Tech extraordinaire Elon Musk, who is poised to sign on the dotted line for the social media platform imminently, says he’s reached out to his pal Kanye West following the rapper’s recent vile tirade.

West, 45, was booted from Twitter after he said he wanted to go “death con 3” on Jews in a bizarre rant on Sunday.

In a now-deleted tweet, the father-of-four wrote, “I’m a bit sleepy tonight but when I wake up I’m going death con 3 On JEWISH PEOPLE.”

“The funny thing is I actually can’t be Anti Semitic because black people are actually Jew also You guys have toyed with me and tried to black ball anyone whoever opposes your agenda,” concluded the rapper, also known as Ye.

After sparking mass fury with his social media antics this past week, Musk revealed he personally reached out to the “Jesus Walks” hitmaker over his most recent rant.

“Talked to ye today & expressed my concerns about his recent tweet, which I think he took to heart,” Musk, 51, tweeted Monday night.

The suspension from Twitter for anti-Semitism comes after West was locked out of Instagram on Friday for making anti-Jewish remarks.

His account was restricted after sharing a since-deleted screenshot of an iMessage exchange in which he accused Sean Love Combs, aka Diddy, of being controlled by Jews.

Diddy had told West to “stop playing these internet games.”

“This ain’t a game,” West said. “Ima use you as an example to show the Jewish people that told you to call me that no one can threaten or influence me.”

He only returned to Twitter on Saturday for the first time since November 2020 after the Instagram ban.

“How you gone kick me off instagram… You used to be my n—-” the rapper wrote, referring to Zuckerberg. 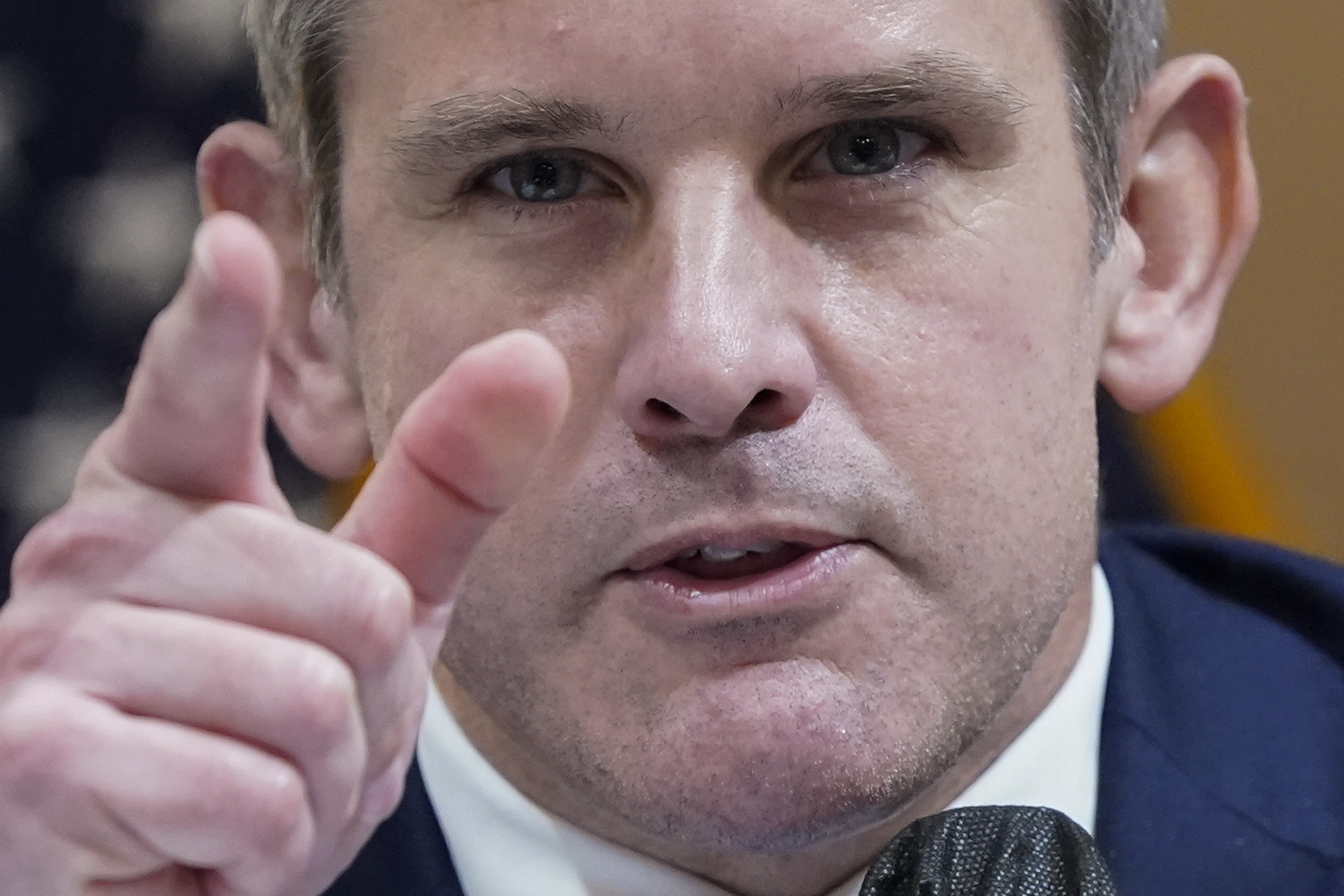 Cypress trees, some dead and some living, stand in Okefenokee National Wildlife Refuge in Fargo, Ga. Proulx writes about the swamps of Okefenokee in her […]