Los Angeles police on Sunday were continuing their search for a motorist involved in a fatal hit-and-run collision in Griffith Park this weekend.

The incident occurred about 3 p.m. Saturday when a man and woman got into an argument on Fern Dell Drive, said Officer Rosario Cervantes, a spokesperson for the Los Angeles Police Department.

The woman then got into her vehicle and after the man “attempted to stop the vehicle somehow,” Cervantes said, the woman allegedly hit the man with her car and fled.

The man was taken to a hospital, where he died of his injuries, Cervantes said. 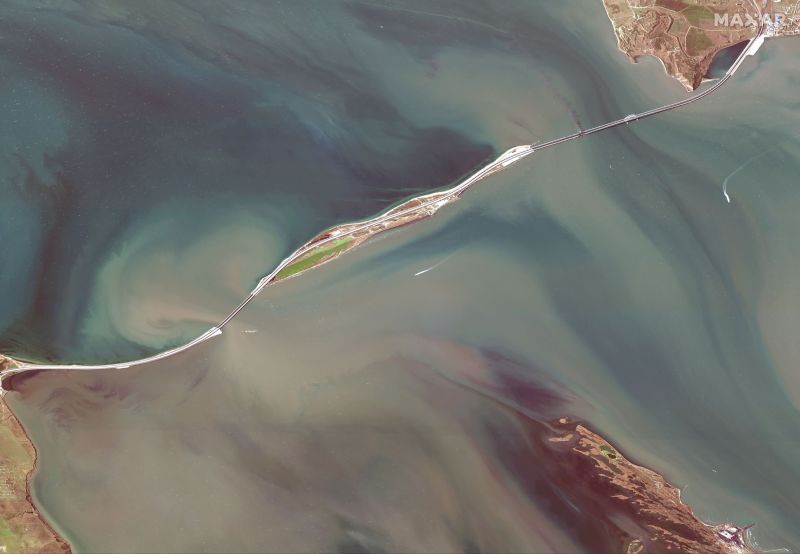 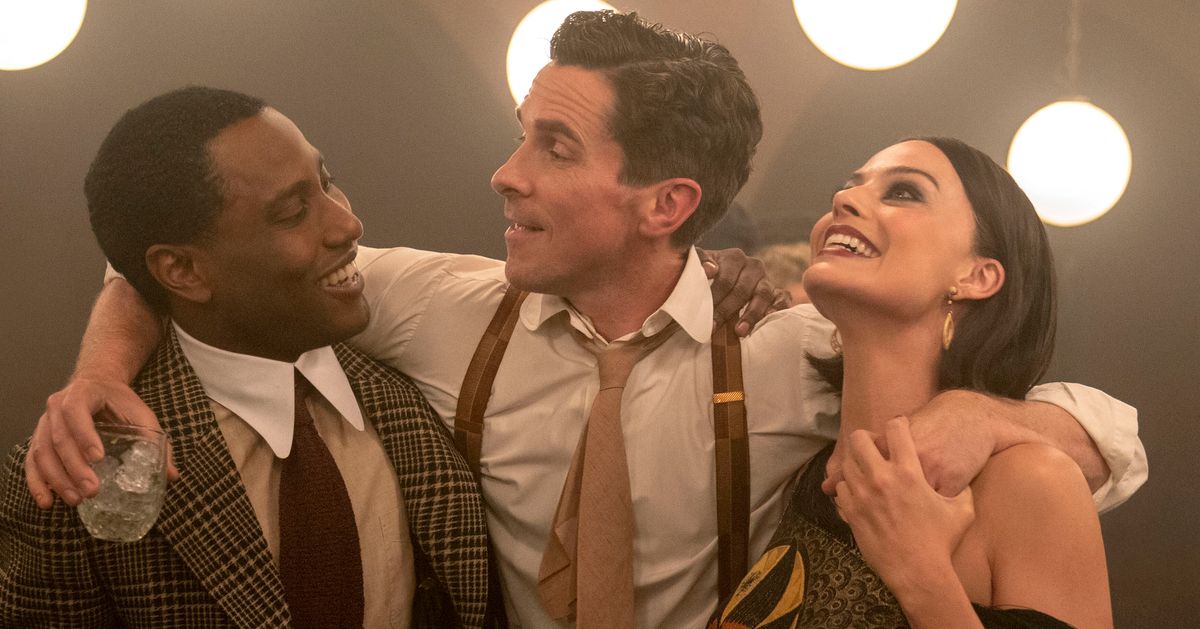 Late on a Sunday night, Ellsworth Fortman, an assistant chief for the Los Angeles Fire Department, walked out of Marci’s Sports Bar and Grill in […]

NEWYou can now listen to Fox News articles! Happy Monday, everybody. I can’t wait for these midterms to be over. Then, I can get a […]