Draymond Green: I’m Taking ‘Some Time To Myself’ To Begin Healing Process With Team

Green told reporters that he has decided to give his teammates some space to allow the team to start “their healing process,” according to video footage of the press event published by 95.7 The Game.

“I’m going to take a few days – or I don’t know how many days – but just take some time to myself… allow our team to start their healing process,” he said, adding that he plans to continue to work on himself.

Green began the press conference by saying he had apologized to Poole and his team for fighting with the shooting guard during practice on Wednesday.

On Friday, TMZ published a leaked video that showed Green approaching Poole, who pushed him away. Seconds later, Green threw a punch at Poole. The video clip of the altercation set social media ablaze.

The Warriors organization held a press conference Thursday addressing the incident before the video made its rounds on the internet. During that conference, Bob Myers, the team’s general manager, told reporters that “everybody’s fine” and any punishment or suspensions would be handled “internally.”

Green said Saturday it was “bullshit” that someone leaked the video. He added that he refused to publicly discuss what led up to the fight or details about his team’s practices in general.

At another point in the conference, Green called himself a “very flawed human being” who still has a “very long way to go” despite having already done “tremendous” work on himself. 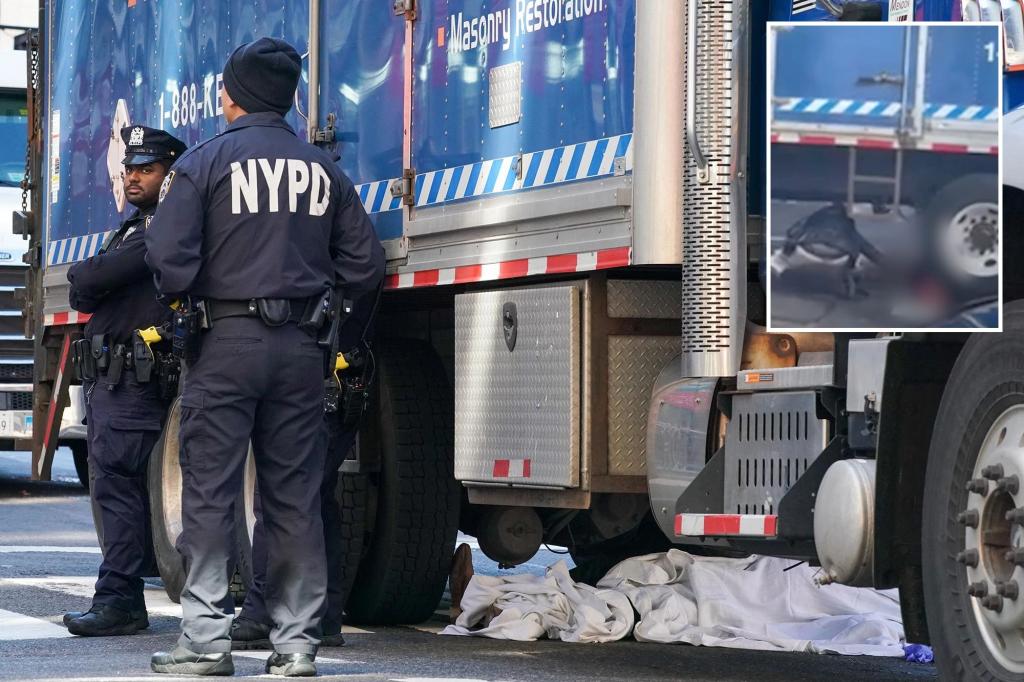 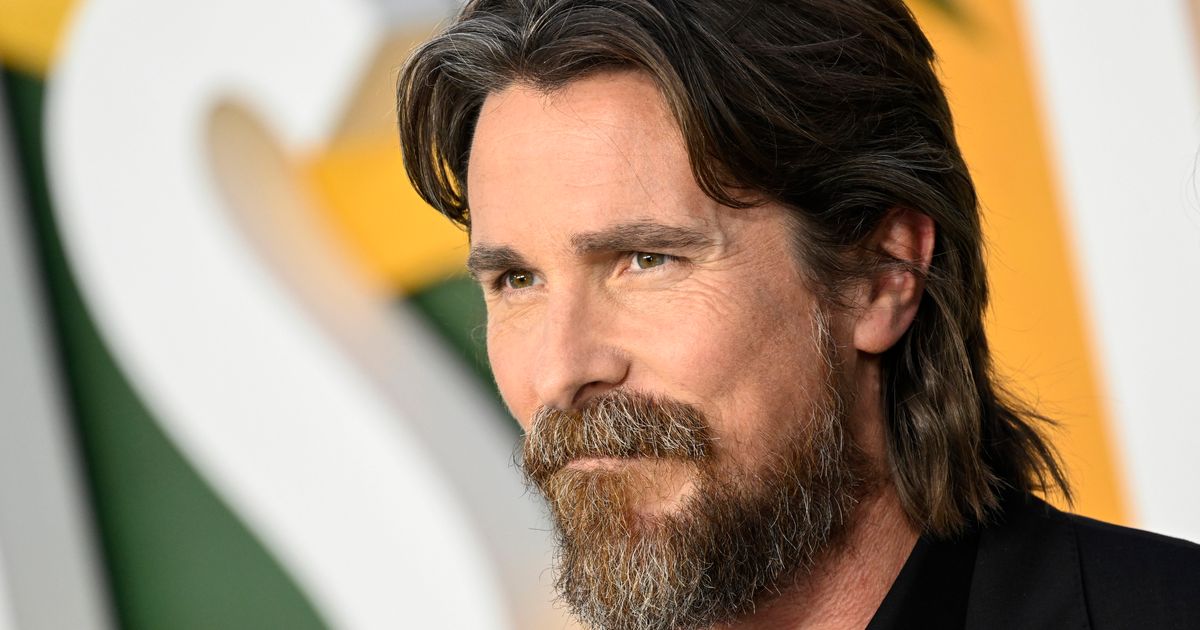 Next Article Christian Bale Says He Had ‘No Idea What To Do’ On The Set Of ‘Thor: Love and Thunder’

Our favorite product releases this week: Billie, Rumpl, Made In and more | CNN Underscored

All it took for Kyrie Irving to apologize was an indefinite suspension, a call out from the Anti-Defamation League, two press conferences and a week […]

CNN  —  Jolie’s nerves were running high as she walked into the campus of Goldsmiths, the University of London, last Friday morning. She’d planned to […]