Three months after threatening to strike the All-Star Game, Dodger Stadium concession workers ratified a contract that provides what a union official called “truly livable wages” for the men and women who serve food, tend bar and wash dishes at the ballpark.

The wages for almost every one of the more than 1,500 workers covered under the contract will increase at least $10 per hour over the next two years, said Susan Minato, co-president of Unite Here, Local 11.

The contract between the union and Compass/Levy, the company that handles concessions for the Dodgers, was ratified Wednesday by 98% of voting members, union spokeswoman Maria Hernandez said.

“The Dodger team itself, they’re going to the World Series,” Minato said. “They’re going to win it. I am so proud, because the Dodgers and Compass/Levy have made our workers No. 1, too.”

Kevin Memolo, the spokesman for Compass/Levy, did not immediately return a message seeking comment.

Compass/Levy also agreed to reduce the use of temporary employees by 80% by the time the contract ends on Jan. 31, 2025, according to the summary. 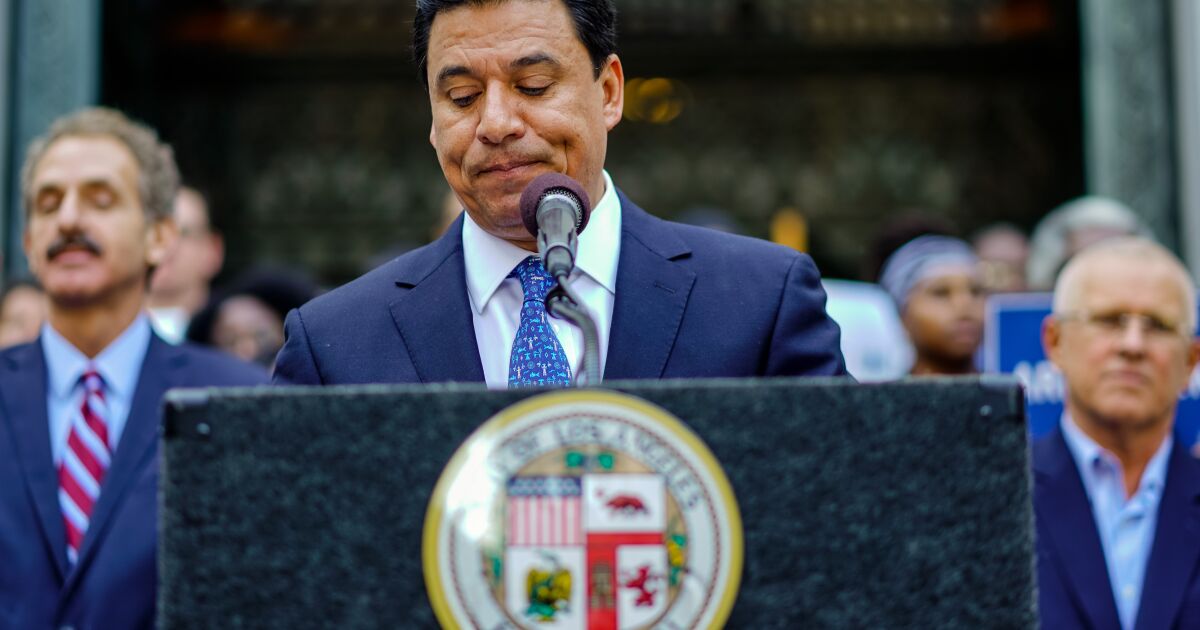 She loved Mom’s picadillo but never got the recipe. TikTok moved her to get creative

Alanis Morissette praised by Halsey for her empowering anthems, as the two perform together at Hollywood Bowl

Alanis Morissette has a fan in fellow singer Halsey, who credited the “You Oughta Know” singer for their own success with writing their biggest ‘f— […]

The 18 best makeup removers, according to experts | CNN Underscored

When Duran Duran was inducted into the Rock & Roll Hall of Fame on Saturday, guitarist Andy Taylor was notably absent. His bandmates read a […]