The Department of Homeland Security announced Wednesday that it’s establishing a new pathway for migrants fleeing Venezuela to legally resettle in the United States.

The program, which mirrors a similar option for Ukrainian refugees, will allow up to 24,000 qualifying Venezuelans to come live and work in the U.S. Migrants crossing the southern U.S. border will be sent back to Mexico, which has coordinated with the U.S. on this plan.

“These actions make clear that there is a lawful and orderly way for Venezuelans to enter the United States, and lawful entry is the only way,” Secretary of Homeland Security Alejandro Mayorkas said in a statement.

To be eligible, migrants must have a financial sponsor in the U.S., pass safety screenings and meet various vaccination and other health requirements. Venezuelans will be ineligible if they’ve been ordered to be deported from the U.S. in the past five years, illegally cross into the U.S. following this announcement or already have the qualifications to relocate to a different country.

Venezuelans approved to enter the U.S. will be allowed in via air travel.

“Those who attempt to cross the southern border of the United States illegally will be returned to Mexico and will be ineligible for this process in the future,” Mayorkas’ statement continued. “Those who follow the lawful process will have the opportunity to travel safely to the United States and become eligible to work here.”

DHS said in its announcement Wednesday that the State Department will carry out a “robust in-region messaging campaign” to inform Venezuelans of the new process and warn them of attempting other forms of entry into the U.S.

The strategy comes amid a staggering increase in migration from Venezuela, where an increase in political turmoil, corruption and violence has forced people to flee for their lives, often on equally dangerous journeys across Central America with little more than the clothes on their backs.

According to DHS, four times as many Venezuelans have attempted to cross the U.S.-Mexico border this year than last.

Many of those attempting to reach the U.S. take a dangerous route through Panama’s Darien Gap, a dense and hard-to-police jungle where migrants risk violence, rape and extortion by gangs and other criminals. 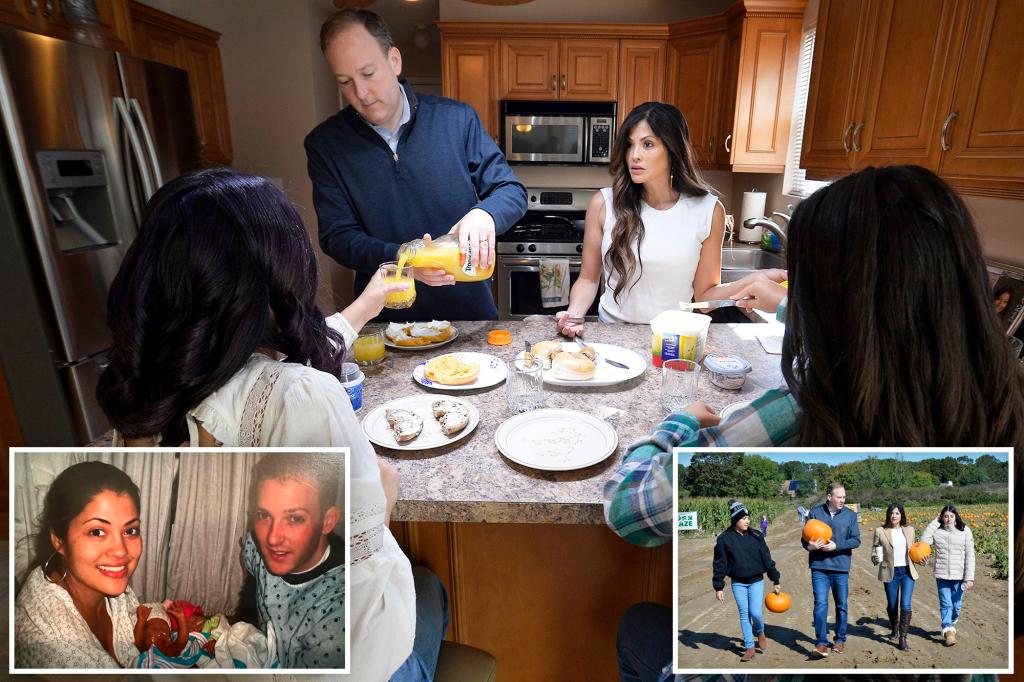 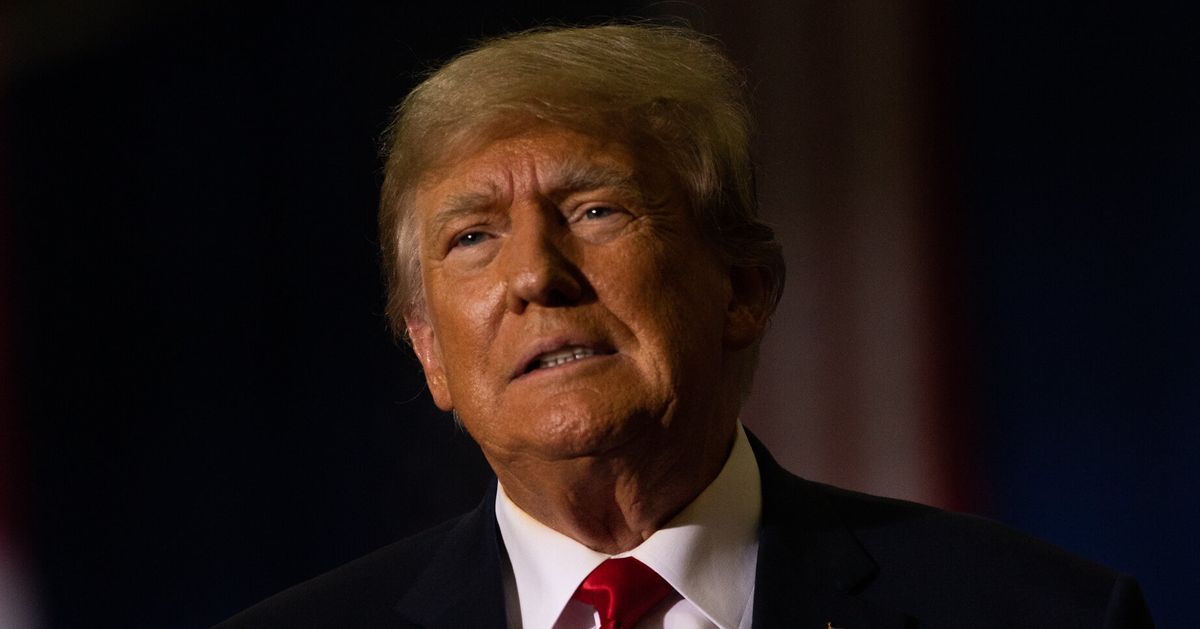 This stinks. A UK woman was left with horrifical facial injuries after a love rival attacked her with a stiletto-shaped perfume bottle. Amelia Duckworth got […]

A black bear attacked a woman in Washington state Saturday near a downtown park as she was letting her dog out of her home, officials said. […]

COLLEGE PARK, Ga. – Making his return to the campaign trail on behalf of fellow Democrats with just a week and a half to go […]