“Have they shifted the American electorate’s consciousness to illegal immigration? No,” John Thomas, a Republican strategist who works on House races across the country, said in an interview.

“Outside of the politics of self-interest for these select elected officials, it’s not terribly good electoral strategy for the midterms simply because in a lot of these tighter contests, more looking at House races in southern California, places in Arizona and Nevada, it’s mostly college-educated white women that are going to decide this thing,” Thomas said. “Republicans win on pocketbook issues with them, not busing migrants across the country.”

Immigration is a perennially effective issue for Republicans. Polls consistently give the GOP the edge when it comes to handling immigration. And Republicans have highlighted it to some success in each of the past few cycles, from former President Donald Trump’s calls to “build the wall” in 2016, to the migrant caravans of 2018 ahead of that year’s midterms.

But soaring inflation and skyrocketing gas prices this spring, and the Supreme Court’s decision to upend five decades of constitutionally protected access to abortion, pushed the economy and abortion to the forefront as primaries gave way to general-election fights. In Florida, a devastating hurricane at the end of September that left almost 100 people dead has scrambled midterm messaging there, with Democrats criticizing DeSantis over pocket-book issues like housing and the state’s crumbling insurance industry in the wake of the storm.

“We have the highest property insurance rates in the United States of America because of the lack of leadership we have at the top here in Florida right now,” Charlie Crist, the former governor and representative challenging DeSantis, said recently.

DeSantis faced a major backlash over the flights, with Democrats accusing him of trafficking vulnerable people to score political points and several urging the Department of Justice to investigate the transports. At least two lawsuits have been filed against DeSantis over the transports, one on behalf of the migrants and one from Florida democrats accusing the governor of violating state laws regarding how funds can be used. The governor used $615,000 out of $12 million in the state budget set aside to relocate migrants from Florida.

State records released Friday show that the flights will likely continue until at least June.

Democratic Illinois Gov. J.B. Pritzker issued a disaster declaration and called up the National Guard to help the hundreds of migrants Abbott has bused to Chicago from Texas. New York City Mayor Eric Adams on Friday declared a state of emergency as his city tries to provide services to the tens of thousands of migrants there, many of whom Abbott also bused from Texas.

Inflation and the economy also remain at the top of voters’ minds in battleground states with key races at stake, including Nevada, New Hampshire and Pennsylvania.

Immigration “hasn’t moved into the top tier of issues,” Suffolk University polling director David Paleologos said in an interview. “The top three issues nationally are still the economy and either abortion and threats to democracy, or threat to democracy and abortion. You add those three up and it’s 60 percent to 70 percent of likely voters.”

Ad spending on immigration outside of Florida, Texas and Arizona has been inconsistent in the weeks since DeSantis flew migrants to Martha’s Vineyard — another indication that Republican federal and gubernatorial candidates outside of those states don’t see a heavy focus on border security as their path to victory in November.

Republicans spent nearly $1.4 million on immigration-focused ads the week the migrants landed on the island, according to ad tracker AdImpact. But that dropped to just $726,622 the following week — as Democrats like Crist and Adams started chastising Republicans for trying to shift focus away from abortion with “political stunts.”

GOP ad spending on immigration has continued to seesaw, shooting up to $2.6 million the week of Sept. 27 before falling to $948,128 this past, according to analysis from AdImpact.

DeSantis and Abbott’s big immigration plays were never really about the midterms writ large. The governors themselves have cast their migrant transports as a way to bring attention to what they view as the Biden administration’s border security failures.

Abbott, who has bused thousands of migrants to New York City, Washington, D.C., and Chicago, said during a debate earlier this month that he was busing migrants north to help Texas officials “overrun with the number of migrants that border patrol had dumped into their tiny little communities.” DeSantis, through a spokesperson, has said the almost 50 mostly Venezuelan migrants he transported were “homeless, hungry, and abandoned.”

“That message came loudly and clearly to Republicans in Texas,” Thomas, the Republican strategist, said. “And for DeSantis it’s the same calculator, except one future because he’s positioning potentially for 2024. He needed to have a Trumpian moment, and he got it.”

A Quinnipiac University poll from late September focusing on Texas showed 92 percent of Republican likely voters approve of Abbott’s busing strategy, as do 51 percent of independents. Immigration was the top issue among all likely voters in the survey that also showed Abbott leading rival Beto O’Rourke by seven points. O’Rourke is now refocusing on gun and school safety, rolling out a new ad campaign featuring families of the victims of the Robb Elementary School shooting in Uvalde tearfully endorsing the Democrat for governor.

The economy remains the top issue in Florida. But a plurality of voters in a Spectrum News/Siena College poll conducted days before the hurricane hit showed a plurality, 49 percent, of likely voters supported the state sending migrants north.

And DeSantis led Crist in pre-hurricane polls despite the political and legal risks moving dozens of primarily Venezuelan migrants across state lines could bring. Florida Republicans have been prioritizing courting Venezuelan Americans in south Florida, many of whom fled their home country in the past decade amid the political and economic turmoil under Nicolás Maduro and his predecessor Hugo Chávez, in recent years, raising the possibility of some blowback against DeSantis.

Fernand Amandi, a Democratic pollster and consultant based in Florida, contended that for nearly two weeks the controversy over the flights overshadowed other campaign issues. But he added that it did not seem to have any lasting impact.

“Think of it as a lame MAGA GOP attempt at a Jedi mind trick,” Amandi said. “It may work on their feeble minded stormtroopers but most voters saw through it for what it was.”

Gary Fineout contributed to this report. 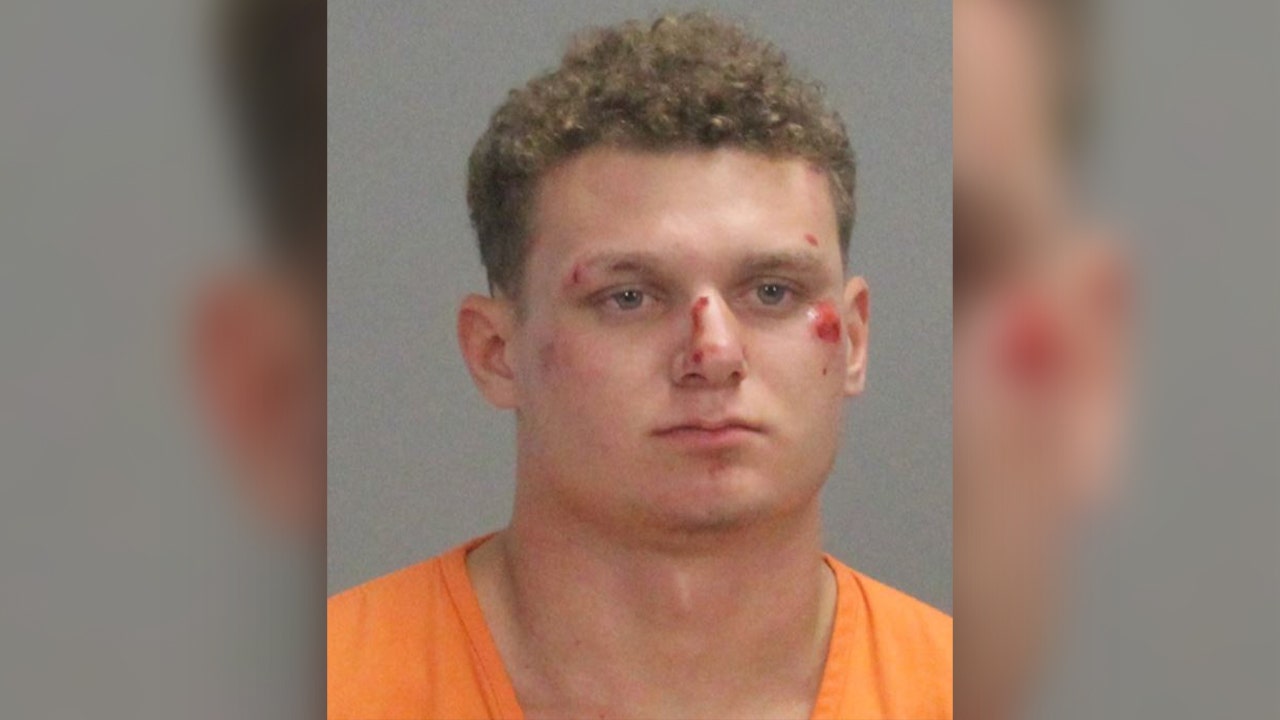 Next Article Is Columbus Day offensive? What to know about Indigenous Peoples Day

A former Louisiana police chief and a former city council member were each sentenced Tuesday to one year in prison related to a vote-buying scheme.  […]

Passidomo added that she isn’t directly involved with lawmakers who are discussing a tougher ban. She was part of a failed bipartisan effort during the […]

Your guide to Proposition 31 on the 2022 California midterm ballot

While considering the ban, state legislators cited a 2018 Centers for Disease Control and Prevention study that found that 67% of high school students and […]