The hurricane slammed into the state two weeks ago, causing catastrophic damage to some areas and leaving more than 100 people dead. The hurricane also destroyed polling places, disrupted mail delivery and forced both voters and poll workers from their homes in counties directly hit by the historic storm.

Many of the steps authorized by DeSantis mirror those that were taken in Florida’s Panhandle in the aftermath of Hurricane Michael in 2018. But they could draw additional scrutiny from those who have made baseless allegations about widespread voter fraud marring the 2020 elections. Some of those who have pushed these allegations, including the conservative group Defend Florida, maintained that people who were voting didn’t live at their listed addresses.

But DeSantis — noting that some people have lost their homes and may be living with relatives — said there were still requirements for those seeking to have a ballot sent to a different address.

“You got to prove who you are,” he said. “It’s just not ballots in the ether.”

The three counties covered by DeSantis’s executive order are home to more than 1 million active registered voters, with more than 450,000 of them registered as Republicans. Lee County provided a 62,000-vote margin to DeSantis in the 2018 election when he barely edged Democratic nominee Andrew Gillum.

DeSantis is widely expected to win reelection this year and has led his Democratic opponent, Charlie Crist, in polling and money.

DeSantis’ executive order would allow the election supervisors in those counties to set up so-called super-voting centers instead of trying to maintain polling places for individual precincts. Early voting, which under law is supposed to wrap up the Sunday before Election Day, would be extended all the way to Nov. 8. And the executive order would allow supervisors to move drop boxes from previously announced locations.

The executive order also suspends some of the requirements for poll workers and grants leave to state workers who agree to act as poll workers.

Sarasota County Supervisor of Elections Rob Turner, who said a small number of polling locations in his county would be unavailable on Election Day, said in a statement he was “grateful” for the changes authorized by the governor so that all eligible voters would able to cast a ballot.

“Given the level of upheaval that has occurred in the wake of Hurricane Ian, a main goal for our office is to keep the voting process as ‘normal’ as possible,” Turner said. “That means continuing to make the vote-by-mail and early voting process accessible while ensuring that all voters who vote on Election Day can do so easily and efficiently.”

The governor’s action comes two days after a coalition of voting and civil rights groups asked DeSantis for a series of changes, including extending early voting and consolidating polling places.

Brad Ashwell, Florida director of All Voting is Local, a group that presses for increased access to voting, said that the executive order “provides a few important steps” for those in the three counties.

But Ashwell questioned using poll workers who have not been recently trained and why the order was limited to just three counties.

“State officials must do more to ensure voting access after one of the worst natural disasters in U.S. history,” Ashwell said. “Voters in any storm-affected county in Florida, not just the three where local elections officials asked for help, deserve extended time and resources to adequately cast their ballots. The state must consider the needs of voters across the state, not just the needs of supervisors of elections in a few counties.”

DeSantis, however, maintained that election officials in other counties told the state they’ve “got it covered.” 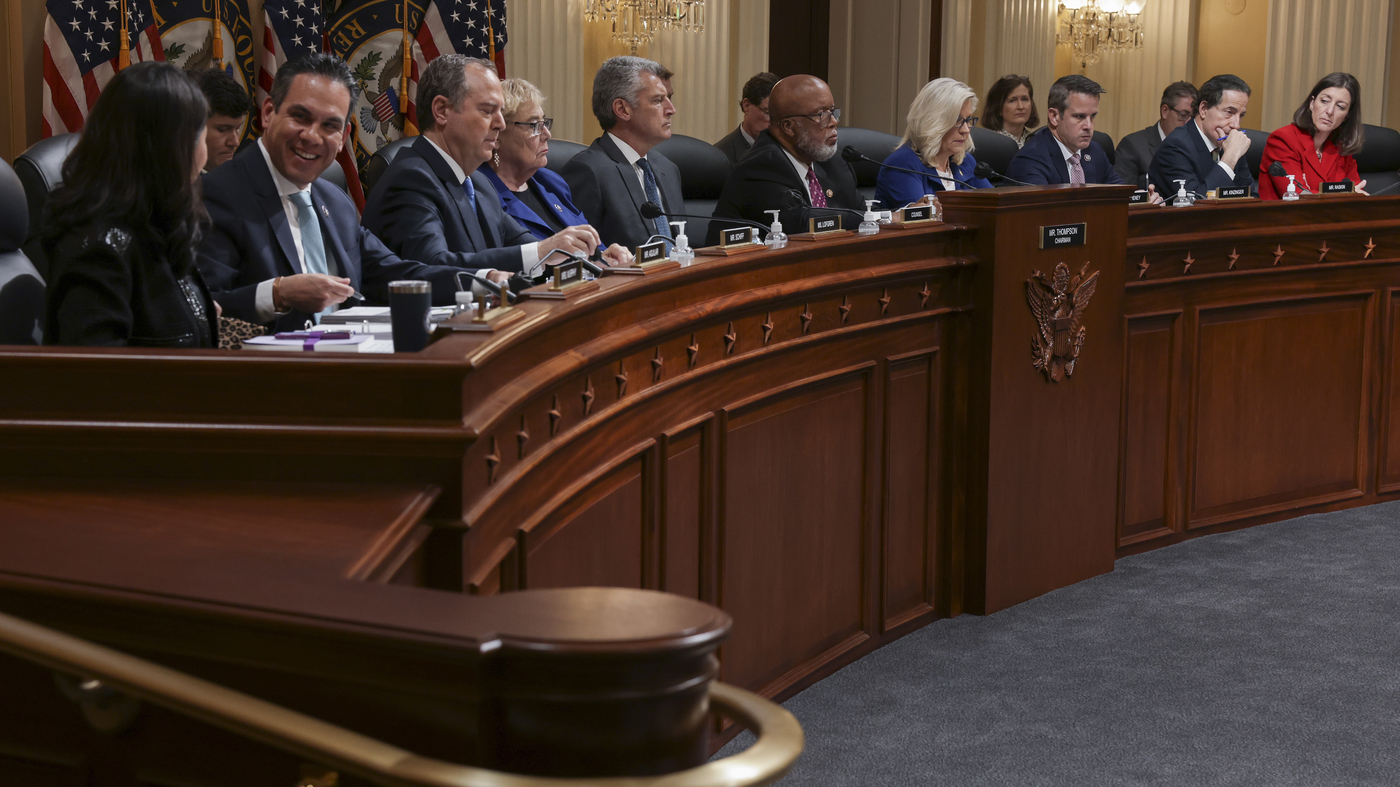 Previous Article Here’s every word from the 9th Jan. 6 committee hearing on its investigation 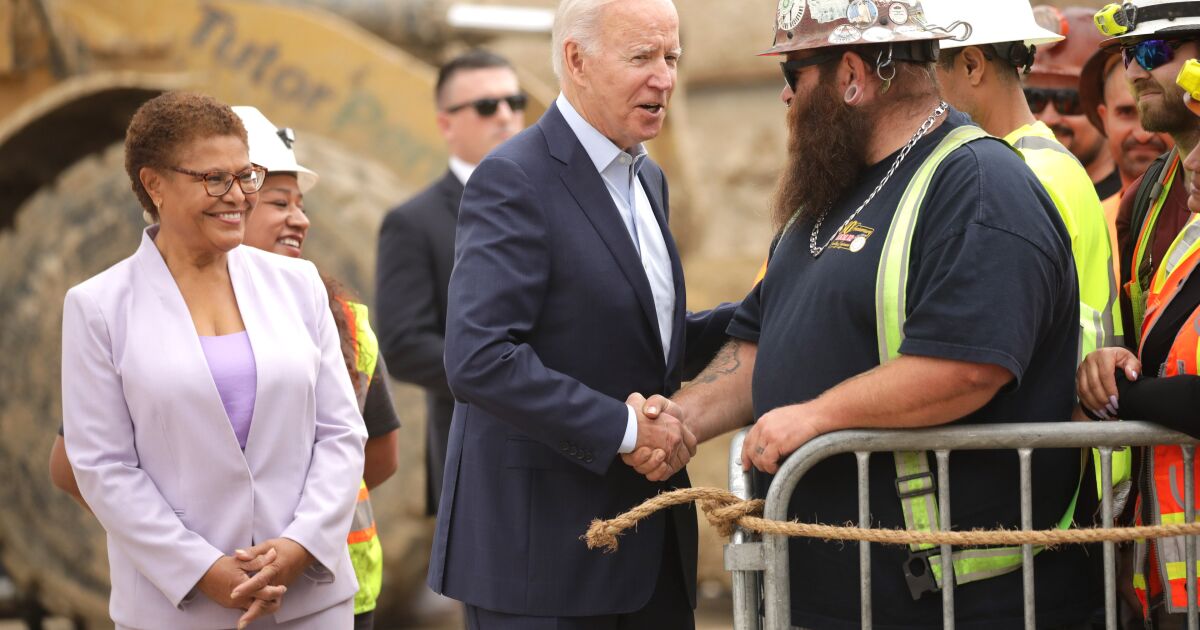 Next Article Biden can’t quit L.A., or its complex politics, even as racist audio leak rocks the city

Ruth Bader Ginsburg is depicted on a new USPS stamp

Late Supreme Court Justice Ruth Bader Ginsburg is being honored with a new Forever stamp from the U.S. Postal Service, showing her wearing a white […]

Today, you’ll find a deal on Beats Fit Pro, a discounted Calpak Luka Duffel and savings at Wayfair. All that and more below. Black Friday […]

Meet a feathered fellow who is lighting up the internet with his verbal abilities and intelligence: Apollo, an African grey parrot. Apollo lives with his […]