However, Twitter had rejected Musk’s bid to stop the trial, pressing for Musk’s team to close earlier — the week of Oct. 10 — saying that until then they should proceed to a trial, which had previously been set to begin Oct. 17.

“We look forward to closing the transaction at $54.20 by October 28,” a Twitter spokesperson said.

McCormick ruled that if the transaction does close by Oct. 28, then the two parties will have to find a new trial date in November.

Blame game: Earlier on Thursday, both Musk and Twitter threw barbs at one another in separate, feisty filings. Musk’s attorneys sought to blame Twitter for not playing ball since Musk had agreed to negotiate again, saying, “Twitter will not take yes for an answer.”

Twitter’s response put the onus on Musk to uphold his end of the merger agreement.

“Defendants’ proposal is an invitation to further mischief and delay,” Twitter’s filing said.

The filing continued: “Until Defendants commit to close as required, Twitter is entitled to its day in Court, to demonstrate its entitlement to specific performance and prove Defendants’ breaches so as to ensure complete relief in the event the closing should for any reason not occur.”

Washington is watching: Meanwhile, Washington is watching to see if Musk’s takeover finally goes through because it could have huge implications for the future of political elites’ favorite social media app — especially if former President Donald Trump returns and if rules are lifted to prevent the spread of hate speech and misinformation. 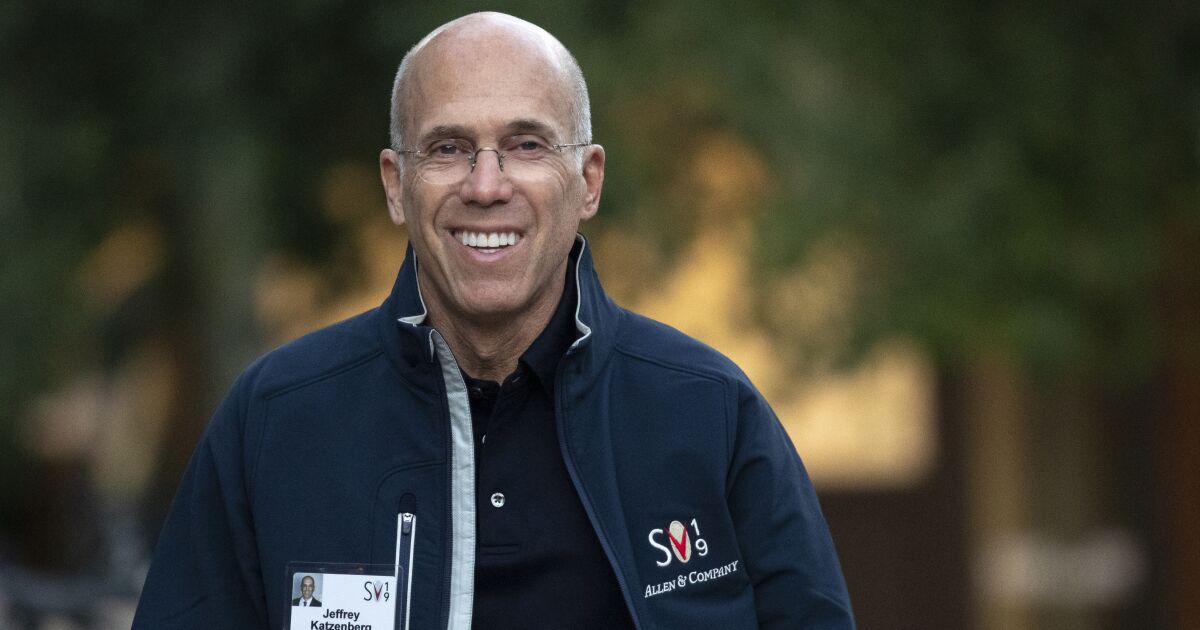 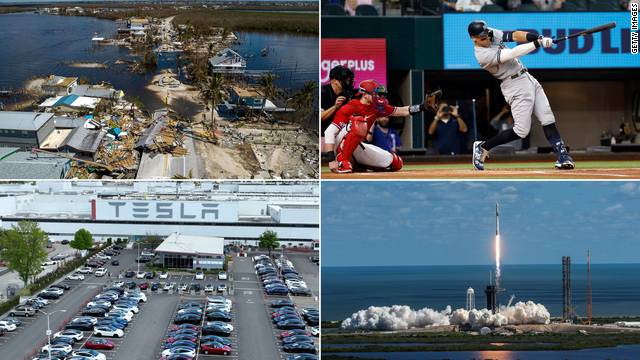 A second person has been found in a wash in Ontario after about 10 people were swept away by floodwaters during last week’s record-breaking storm. […]

Ted Cruz Falls For Fake News, Then Blames The Real Media For Calling Him Out

Sen. Ted Cruz’s latest attempt at owning those danged libs failed miserably on Thursday when the Texas Republican fell for a tweet of a nonexistent […]

DENVER (AP) — Republican U.S. Rep. Lauren Boebert’s race remained extremely tight on Thursday and could be headed for a recount in the GOP firebrand’s […]

Earth welcomes its 8 billionth baby. Is that good or bad news… or a bit of both?

Sometime today, the global population is forecast to hit 8 billion. The U.N. calls it a milestone for humanity, made possible by advances in public […]