Colonoscopies might not be as effective as originally thought, according to a new study.

The report, published in The New England Journal of Medicine, found that a group of some 22,000 people invited to get the procedure had just an 18% lower chance of getting colorectal cancer — and they had no significant reduction in the risk of cancer death.

Dr. Michael Bretthauer, a gastroenterologist who worked on the study was dismayed by the findings.

“We may have oversold the message for the last 10 years or so, and we have to wind it back a little,” he admitted.

However, other experts have noted a hole in the study: the 18% figure included people who were invited to have colonoscopies but declined to have them.

When the results are re-examined only by looking at those who did receive the procedure, about 12,000 of the more than 28,000 who were invited, it was found to be much more effective.

Bretthauer believes the benefits of a colonoscopy are somewhere in between with the procedure probably reducing a person’s chances of colorectal cancer by 18% to 31%, and their risk of death from 0% to 50%.

He notes that even his optimistic expectations are “on the low end what I think everybody thought it would be.”

Most doctors still suggest that adults schedule the procedure by the time they reach their 45th birthday, if not sooner. or whenever advised by a medical professional.

“I don’t think anyone should be canceling their colonoscopy,” Dr. Jason Dominitz, the national director of gastroenterology for the Veterans Health Administration, told CNN.

Colorectal cancer can also be screened with a stool test, flexible sigmoidoscopy or a virtual colonoscopy.

Actor Ryan Reynolds, 45, just recently publicized his life-saving colonoscopy to de-stigmatize the procedure and encourage others to schedule their own. 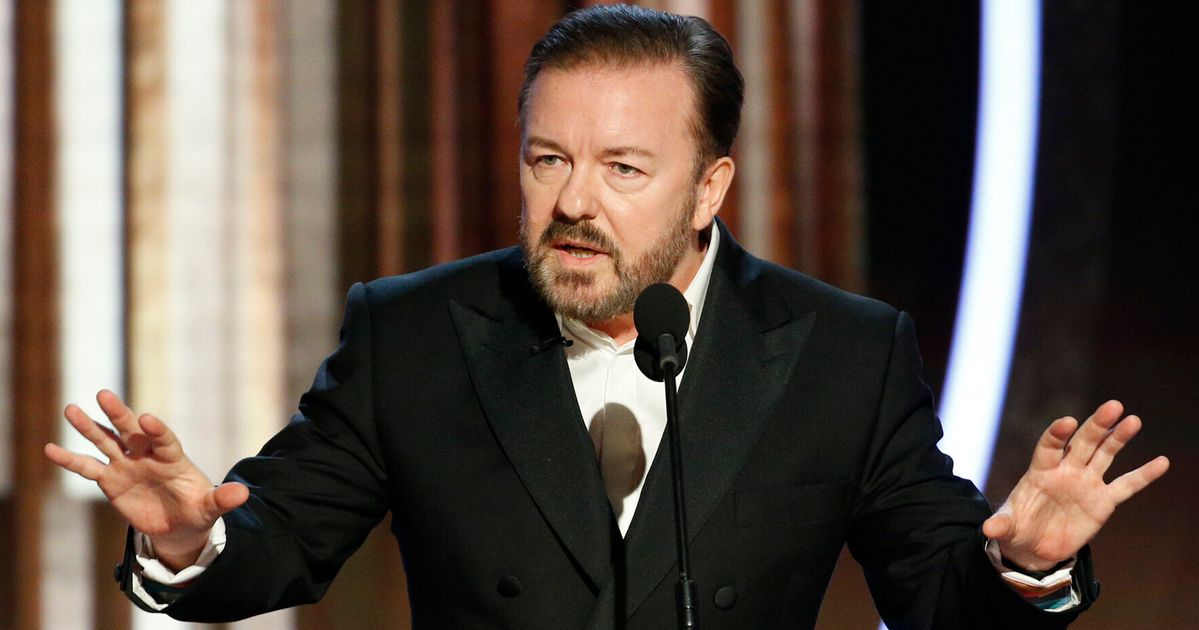 As he declared a state of emergency earlier this month, the mayor called on the federal government to ease the flow. And last week, the […]

Boris Johnson Out Of Race To Be Next UK Prime Minister