Two Clemson football players have been named in a lawsuit this week over their involvement in a 2021 car crash with a U.S. postal delivery truck that resulted in “severe” and “permanent” injuries for the driver of the truck, according to multiple reports.

Fred Davis II (2) of Clemson is shown during a game against Georgia State on Sept. 18, 2021, at Clemson Memorial Stadium in Clemson, South Carolina.
(John Byrum/Icon Sportswire via Getty Images)

“Davis was traveling at 115 miles per hour in a 55 mph zone when he first applied his brakes 2.8 seconds before he collided with the rear of Plaintiff’s vehicle,” the lawsuit states via Greenville News.

Davis was arrested at the time of the crash and charged with reckless driving, a misdemeanor in South Carolina that carries a sentence of up to 30 days in jail, a fine of $200 and six points against the driver’s license.

Jeremy Ruckert (88) of Ohio State carries the ball against Malcolm Greene of Clemson in the first half of the Allstate Sugar Bowl on Jan. 1, 2021, in New Orleans.
(Sean Gardner/Getty Images)

According to the lawsuit, Alvarez suffered “serious, severe, and permanent injuries, including fractures of her skull, spine, pelvis, rib, and clavicle, from which she continues to suffer, and upon information and belief, will continue to suffer in the future.”

“It’s a very sad situation. Somebody almost lost their life,” Clemson coach Dabo Swinney said Wednesday of the incident. “They’re really fortunate [Alvarez] survived. She’s got a lot of challenges. Again, I don’t think anybody’s surprised that now will play out on the civil side.”

Swinney said the lawsuit will not impact the players’ status on the team. The suit asks for an unspecified amount for damages. Davis and Greene have 30 days to respond to the complaint. 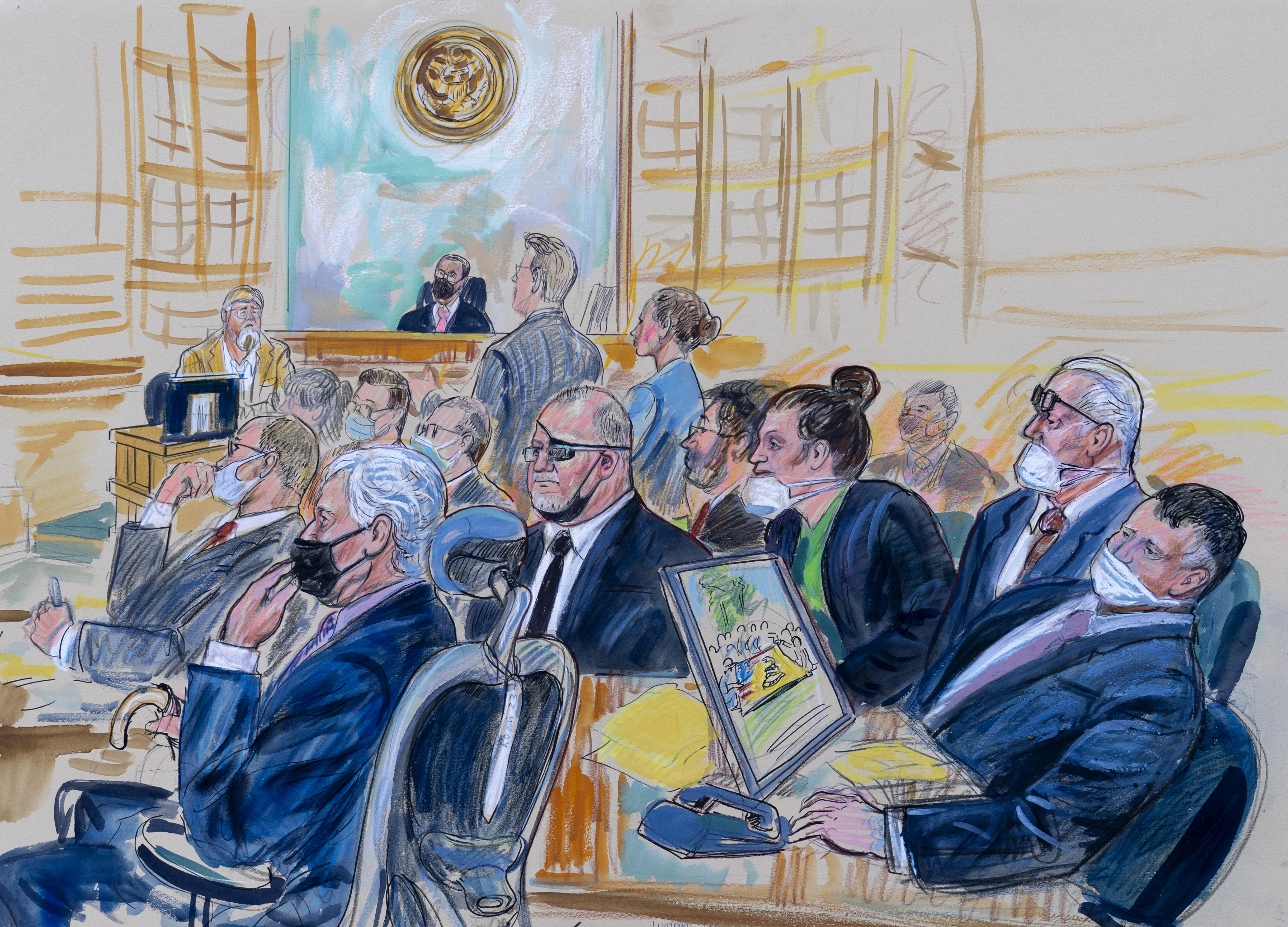 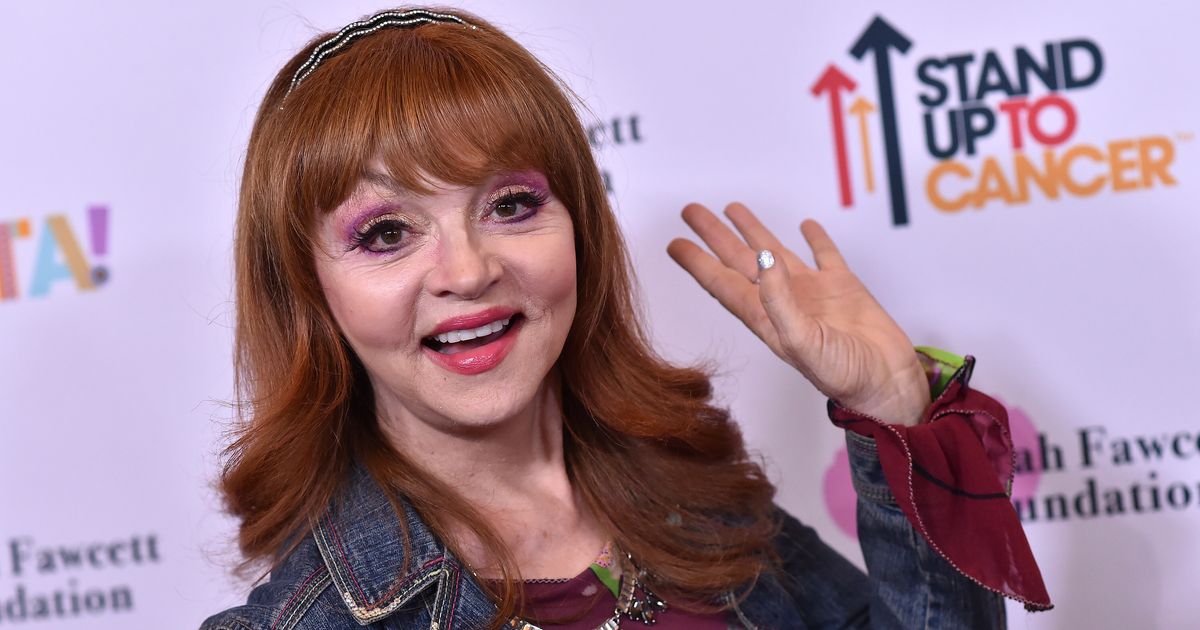 Why The Qatar World Cup 2022 Is Attracting Backlash Already

Qatar is hosting this year’s highly anticipated World Cup — but, more than a week before it officially kicks off, it’s already attracted a lot […]

Republicans have won the House. Now, they’re promising to investigate the Bidens

Rep. James Comer, R-Ky., is poised to take the gavel as Chairman of the House Oversight Committee if Republicans take control of the House in […]

Costas referred to the right-handed pitcher on the mound for the Guardians as Justin Bieber. The broadcaster, however, made one “eenie-meenie” mistake: the Bieber throwing […]