After the COVID-19 lockdowns prevented the possibility of in-person concerts, Christian music star and country singer-songwriter Matthew West wanted to connect with his fans again. He remembered having to “pivot and get creative” during the height of the pandemic by putting on virtual concerts.

Now that he and his fans are able to come together in one place again, and partly due to his love of the holidays, West came up with the idea of hosting a Christmas event: Come Home for Christmas.

“We had this idea of building an event in Nashville where we could invite people who would watch those virtual concerts to come to my city and have a Christmas weekend with us, and we decided we’ll call it Come Home for Christmas,” West explained to Fox News Digital. “In early December, we’re going to have about 400 people descend upon Nashville, and we’re going have a special Christmas celebration weekend together. No more virtual, but in person.”

Once West had the idea for the event, he was inspired to write a song, which he also called “Come Home for Christmas.” The five-time Grammy nominated artist admitted he had never “had an event inspire a song before, but (he’s) sure glad it did.”

Matthew West is excited to get back on stage and put on in person shows again.
(Photo by Jason Davis/Getty Images for SiriusXM)

West explained that the track ended up becoming the theme song for the holiday season for the Great American Family Network after a conversation he had with his friend and actress, Candace Cameron Bure.

The two were speaking about a movie Bure was working on, which resulted in West playing the song for her.

He ended up collaborating with Bure to write the song, noting that once Bure explained the message of the film, he was able to write “another song for the movie that fit the theme better.”

The two had been friends since 2011, when Bure starred in the movie “The Heart of Christmas,” which was based off West’s song of the same name. West joked it was almost a no-brainer that Bure had a starring role in that movie, because “she’s kind of the queen of Christmas,” having starred in many throughout her career.

Candace Cameron Bure and Matthew West have been friends since 2011, when Bure starred in the Christmas movie based on West’s song.
(Photo by Terry Wyatt/Getty Images)

“She wound up actually starring in a film called ‘The Heart of Christmas,’ which was a film inspired by a song I wrote years ago that was inspired by a little boy who was a St. Jude’s patient named Dax Locke,” West said. “I actually got to be on set with Candace years ago making this little movie…they even put me in the movie. I played the part of the friendly neighbor, and I don’t want to brag, but I’m pretty sure I knocked it out of the park.”

While he believes he did a good job in the film, he admits to not really enjoying the acting part of the job, and would much rather stick to his roots and “be the one reading the script and writing a song about it.”

West is excited to not only be able to go back to his roots and connect with his fans again through the weekend-long Come Home for Christmas event, he is also excited to show them some of his favorite parts about living in Tennessee and to share that experience with them for the first time.

“There’s a little town, Franklin, Tennessee, outside of Nashville that is like Christmas magic. Thousands of people show up for the Christmas tree lighting, and they’ve had me be the one who officiates that every year,” he said. “I always wish people could experience the magic of this little town, and now they’re going to get to do that. So we’re going to have [a] special, you know, Christmas carol nights, Christmas party [and] then some surprise concerts and [a] surprise guest joining me as well.”

Matthew West has been influenced by artists from every decade but mostly artists who are both singer-songwriters.
(Photo by Jason Davis/Getty Images)

In terms of musical influences, West said he is influenced by older artists he grew up listening to on the radio, but also from newer artists he has heard, noting “there’s influences from every decade of music” that he feels like he can “draw from.”

“I mean the greats. The great singer-songwriters are the first ones that I would point to, whether it’s ‘So It Goes’ by Billy Joel or ‘Fire and Rain’ by James Taylor, some of the great singer-songwriters of the day,” West explained. “A lot of faith based inspirational music as well, like Michael W Smith and Steven Curtis Chapman and DC Talk really impacted the type of music that I decided I wanted to make. And a lot of country music. I really love the storytellers in country as well.”

“I write my own songs, and then I get to write songs with other artists. So like working with Hilary Scott from Lady A, writing a song that she gets to sing, and we wrote that together. It is the coolest thing,” West explained. “There’s so many great artists that let me be part of their creative process, and I get just as much joy out of that being behind the scenes.”

West has lots coming up in the future that he is excited about, including a new book and a new album that he cannot wait for his fans to listen to.

Matthew West is excited about the release of his new book and his new album, set to be released in 2023.
(Photo by Rick Diamond/Getty Images)

“I just finished and released a brand-new book called “The God Who Stays” that came out just a couple of weeks ago, and I’m super excited about that. And I just finished a brand new record that’s going to be coming out in ’23,” West said. “2023 is going to be a year with a lot of new music and a lot of new shows, and it’s just a lot of things that I’m looking forward to, and that’s important in life. You’ve got [to] have things that you’re looking forward to stay fired up about life. “ 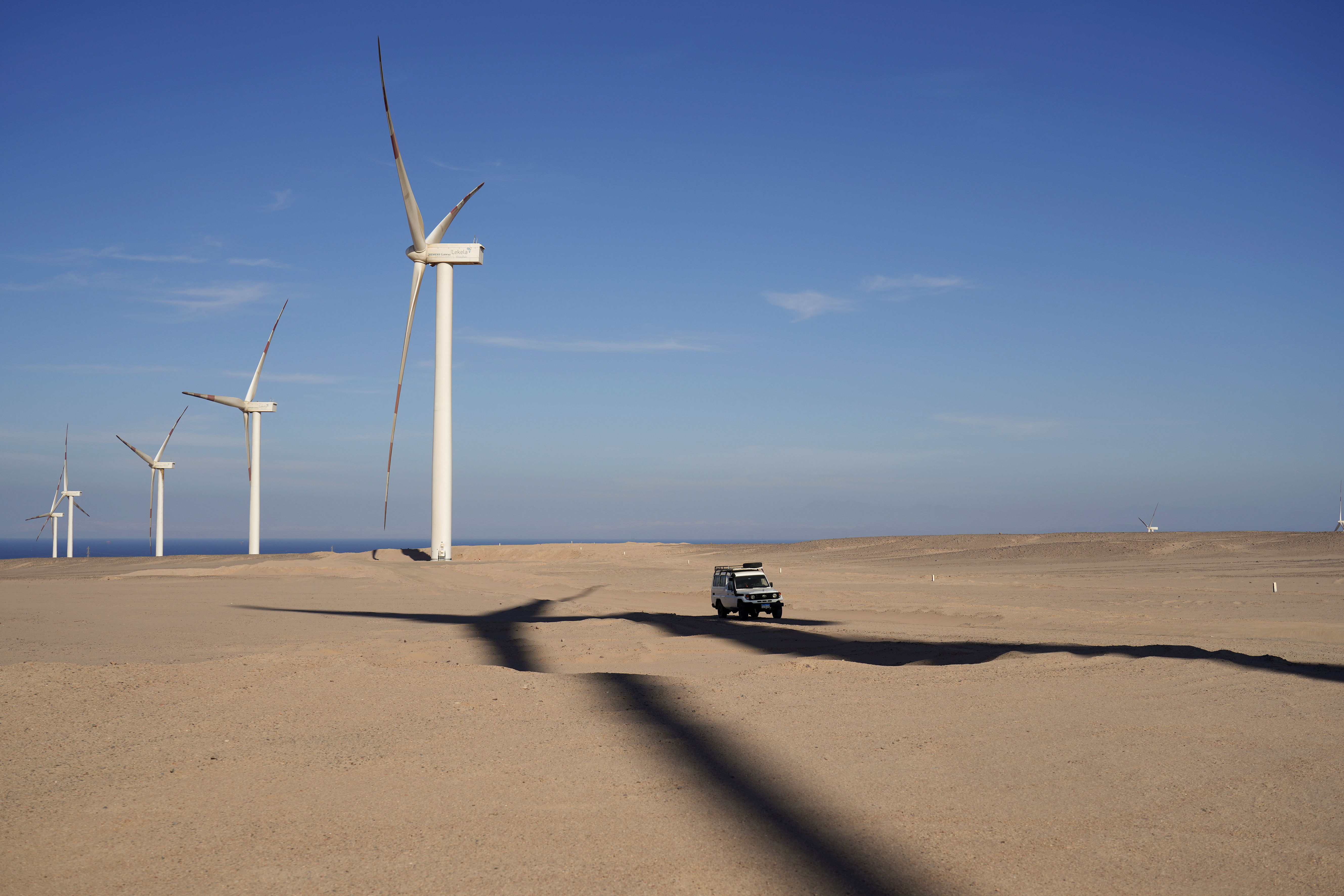 Previous Article 5 tensions that could derail the climate conference 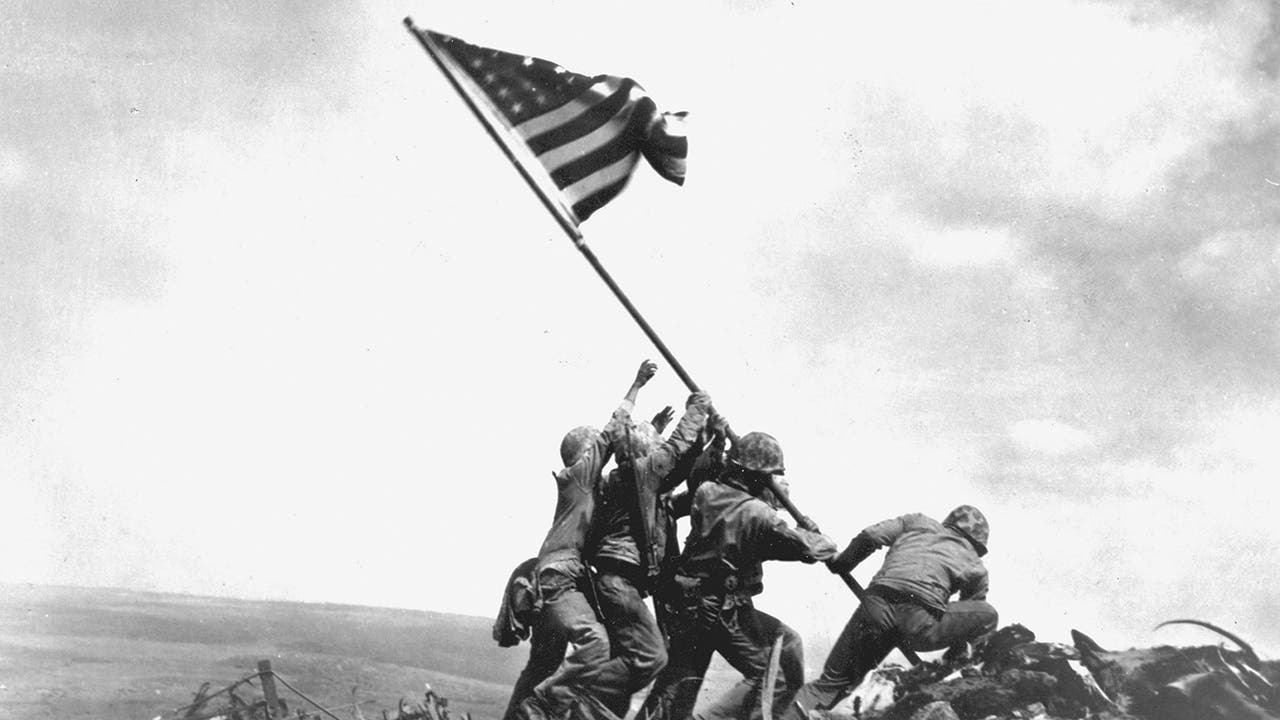 Next Article Veterans Day: 5 lessons to convey to children about war

Donald Trump’s life is about to get very unpleasant. There are a number of interesting aspects of Biden Attorney General Merrick Garland’s appointment of veteran […]

WAUKESHA, Wis. — Jurors began deliberating Tuesday the fate of the man charged with driving through a 2021 Christmas parade, killing six people and injuring dozens of others.  […]