On TBS’ postgame show after Game 2 of the Astros-Mariners ALDS, soon-to-be ex-Twins shortstop Carlos Correa said the MLB banning the shift will allow him to be more of an athlete on defense next year.

“I get to make the nice plays that they show on ‘SportsCenter’ … the shift works, but I want to be able to go out there and make the beautiful plays that the fans love to see,” Correa said.

Where he’ll be making those plays next season when the shift ban begins is still to be figured out, however.

After seven years with the Astros, Correa signed a three-year, $105 million deal with the Twins. Correa will be opting out of his contract with the Twins and will explore free agency for the second straight winter.

“With the year that I have had, my health and my being at the best moment of my career at 28, that is the right decision,” Correa told Puerto Rican newspaper El Nuevo Día on Wednesday.

The opt-out wasn’t unexpected, as the All-Star infielder has been dropping hints at his future for some time.

“I’m the product here, and if they want my product, they’ve just got to come get it.”

Correa hit .291, with 22 home runs and 64 RBIs for the Twins this season, along with a .366 on-base percentage and .467 slugging percentage, but missed the playoffs for only the second time in his career.

Correa is now part of a big shortstop market this offseason, joining names such as Trea Turner, Dansby Swanson and Xander Bogaerts, who is also expected to opt out of his Red Sox contract.

After opting out of a contract in which he was making an average annual salary of $35 million, expect Correa to sign a deal worth more than that annually, in Minnesota or elsewhere. 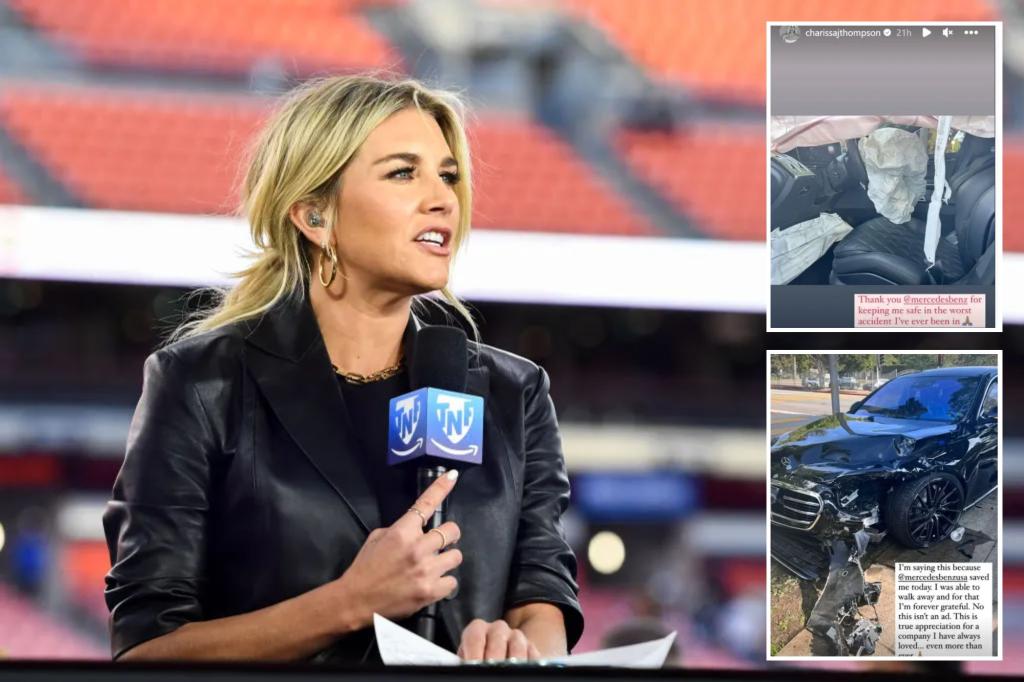 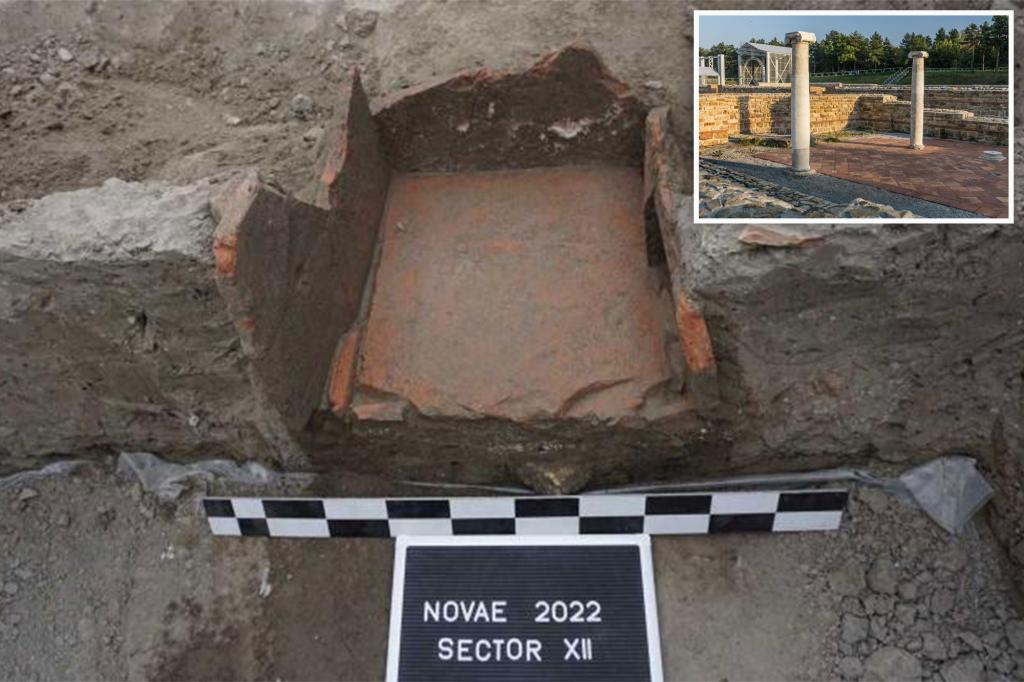 A dramatic spike in the cost of health insurance — which would be felt by consumers, businesses and government alike — would represent a major […]

As Mayor Eric Adams tackles soaring felony crime, up 28% compared with 2019, he does so in an environment that didn’t exist in the 1980s or even […]

Passidomo added that she isn’t directly involved with lawmakers who are discussing a tougher ban. She was part of a failed bipartisan effort during the […]