More than 30 people, including children, were hospitalized Tuesday after a malfunctioning heating unit caused a carbon monoxide leak at a Pennsylvania day care center, officials said.

The leak happened at Happy Smiles Learning Center in Allentown, about 60 miles north of Philadelphia.

Natural gas and electric utility company UGI Utilities arrived at the day care center just before 8 a.m., according to spokesperson Joseph Swope, who said the incident was caused by “a malfunctioning heating unit, as well as a blocked venting system.”

“We have multiple people on site doing precautionary checks of the area,” he said, adding people were evacuated due to safety concerns.

Those hospitalized experienced symptoms such as headaches, dizziness and nausea, and several people were unresponsive before getting to the Lehigh Valley Health Network hospitals, pediatric emergency medicine chief Andrew Miller said in a statement.

“All the patients had elevated levels of (carbon monoxide) in their blood,” Miller said. “The levels ranged from three to 10 times higher than what’s deemed normal.”

Carbon monoxide incidents rise during the cooler months as people turn on their heating systems, Swope said. The colorless and odorless gas can deprive vital organs of oxygen when inhaled, according to the Occupational Safety and Health Administration.

“We always urge people to take precautions and identify signs of carbon monoxide, especially if the heating system hasn’t been checked and it’s been off since the spring,” Swope said. 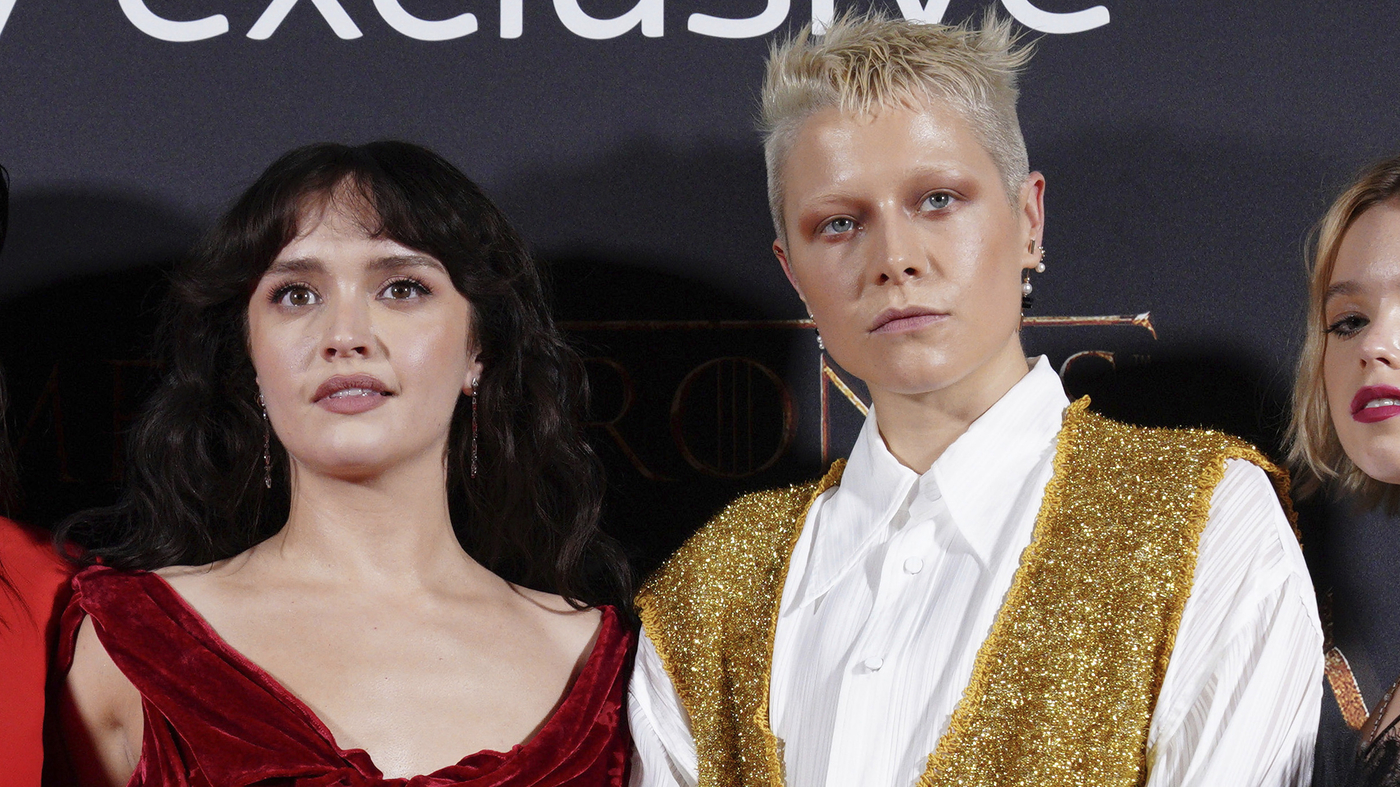 Next Article Apple Hand Pies Always Bring Me Back to Childhood

The North Dakota Supreme Court has extended to Oct. 31 the deadline for a lower court judge to reconsider his decision to prevent the state’s […]

Former NFL star Chad Johnson is leading by example. With A-list celebrities under fire recently for their treatment of restaurant staff, Johnson left a Tennessee […]

In one of the most heated moments, Crist asked DeSantis to tell Floridians whether he’d carry out his full second term if re-elected, which garnered […]

What Is Kimchi? A Deep Dive Into the History, Varieties and Nutritional Benefits