The suspect who allegedly kidnapped and killed a Merced, California family had once worked for the family’s business and had a longstanding feud with them before committing “pure evil”, a sheriff said Thursday.

The bodies of each of the four family members, including an 8-month-old child, were found in an almond orchard in a remote area of Dos Palos on Wednesday. The family – whose trucking business was located 30 miles south in Merced – had been missing since Monday morning.

8-month-old Aroohi Dher was found with no visible signs of trauma and an autopsy will be preformed, according to Merced County Sheriff Vernon Warnke. Her parents – Jasleen Kaur, 27, and Jasdeep Singh, 36 were all found dead, along with Aroohi’s 39-year-old uncle, Amandeep Singh.

Authorities are investigating how the victims died and have not discussed the conditions of the adults’ remains.

The suspect, 48-year-old Jesus Salgado, was arrested on Tuesday after using a victim’s credit card in Atwater. The suspect attempted to commit suicide and remained hospitalized on Thursday.

The victims, who were Punjabi Sikhs, had owned Unison Trucking Inc. in Merced. Details about Salgado’s employment or nature of the disputes are not known, but Merced County Sheriff Vern Warnke said the feud “got pretty nasty” in text messages.

Sheriff Warnke said the killing was one of the worst crimes he has seen in his 43-year-long law enforcement career. He has recommended that the prosecutors seek the death penalty.

Jesus Salgado is the suspect in a central California case where he allegedly kidnapped an 8-month-old girl, her mother, father and uncle from their business on Monday, Oct. 3, 2022, in Merced, Calif.
(California Department of Corrections and Rehabilitation via AP)

“There’s some things you’ll take to the grave. This to me was pure evil,” Warnke said.

Salgado has a previous criminal record, having been convicted of first-degree robbery with the use of a firearm in Merced County. He was also found guilty of attempted false imprisonment and an attempt to prevent or dissuade a victim or witness.

After being sentenced to 11 years in state prison, he was released in 2015. The California Department of Corrections and Rehabilitation said that Salgado was discharged from parole after three years.

Sheriff Warnke also said that Salgado’s relatives called authorities and told them he had admitted to the kidnapping.

Authorities released surveillance footage of the suspect walking by the family’s property before talking to one of the men. Moments later, the suspect led the two men out of their business trailer and into Amandeep Singh’s pickup truck.

The suspect then led Jasleen Kaur, who was carrying Aroohi, into the truck. The truck was driven away shortly before 9:30 a.m. on Monday.

Hours later, firefighters found Amandeep Singh’s truck on fire in Winton, which is 10 miles north of Merced. Police officers went to Singh’s home, where a family member reported their relatives missing after failing to reach them.

Authorities are seeking someone who may have acted as Salgado’s accomplice as the investigation continues.

The Associated Press and Fox News’ Audrey Conklin contributed to this report. 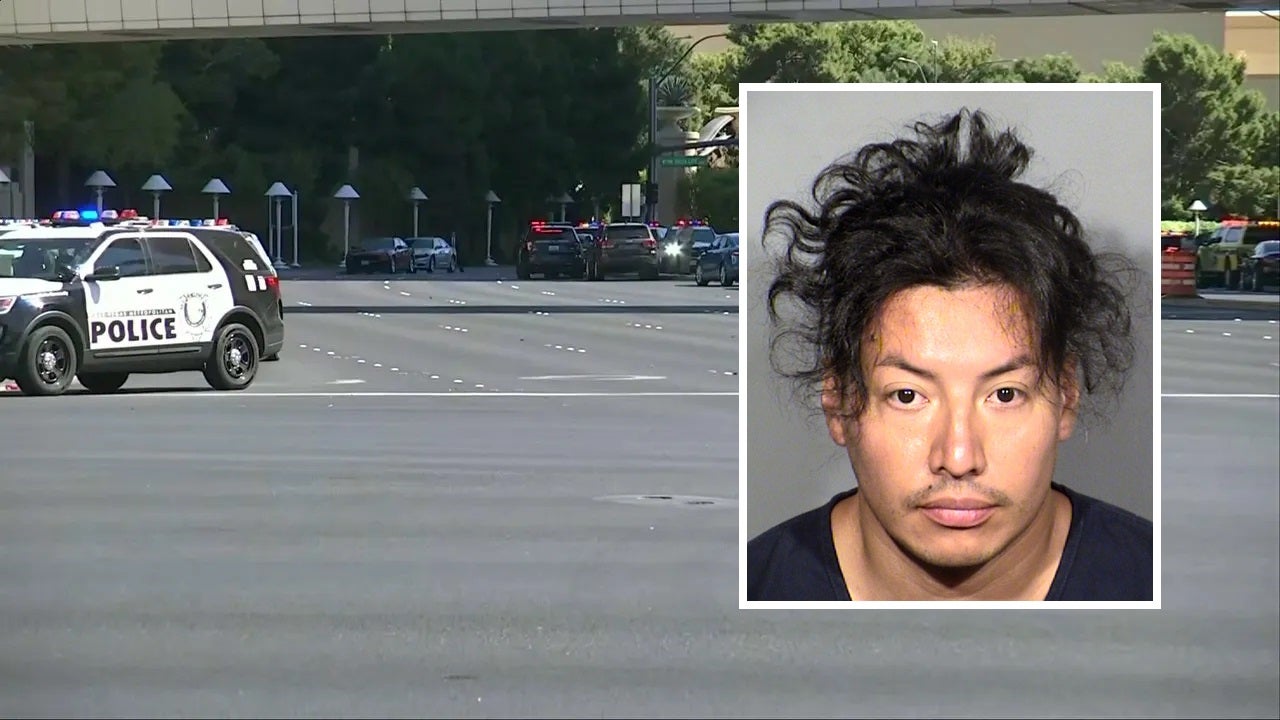 Virtually all PPP loans have been forgiven with limited scrutiny

A closed barbershop in Cleveland in May 2020. Small businesses were in limbo as the coronavirus outbreak raged and the first round of the government’s […]

Biden’s about to turn 80. Don’t expect a blowout birthday bash.

White House aides are keenly aware of the storylines surrounding his age and are bracing for the inevitable news cycle. The topic has been met […]

The Jan. 6 Committee has voted to subpoena Trump. Here’s what else happened