A second suspect was arrested in the kidnapping and killing of a California family of four, including an 8-moth-old, authorities announced Friday.

Alberto Salgado, 41, was arrested on charges of criminal conspiracy and destroying evidence. He was taken into custody Thursday evening, the Merced County Sheriff’s Office said on Facebook.

Salgado is the brother of Jesus Salgado, who was charged with kidnapping and killing the family of four: 8-month-old Aroohi Dheri, her 27-year-old mother, Jasleen Kaur, her 36-year-old father, Jasdeep Singh, and her 39-year-old uncle, Amandeep Singh.

Investigators are still trying to determine a motive, but Merced County Sheriff Vern Warnke said he believes it could relate to money, adding there was no evidence to suggest the incident may have been a hate crime.

Jesus Salgado was a former employee of the family who had a longstanding dispute with them that “got pretty nasty,” authorities said Thursday.

Who are the victims?

The bodies of the four victims were found Wednesday in a remote area near the town of Dos Palos, California, about 30 miles south of Merced, California.

Warnke did not share the condition of the adults’ remains and said it was unclear how the baby died. He said the child had no visible trauma and an autopsy will be conducted.

“Our thoughts are with the family in their time of grief and we ask that everyone respect their privacy,” the sheriff’s office added.

The family had been reported missing Monday and the sheriff’s office said they were “taken against their will” by an armed man.

What was the business dispute?

The victims were Punjabi Sikhs, a community in central California that has a significant presence in the trucking business with many of them driving trucks, owning trucking companies, or other businesses associated with trucking.

Relatives of the deceased family told investigators that Jesus Salgado, 48, had sent angry text messages or emails to the family about a year ago after working with their trucking business, Merced County Sheriff Vern Warnke told The Associated Press.

Merced County Sheriff’s Office could not confirm additional details about the business dispute to USA TODAY on Friday.

Jesus Salgado was previously convicted of first-degree robbery with the use of a firearm in Merced County, attempted false imprisonment and an attempt to prevent or dissuade a victim or witness. Sentenced to 11 years in state prison in that case, he was released in 2015 and discharged from parole three years later, according to the California Department of Corrections and Rehabilitation. He also has a conviction for possession of a controlled substance, the department said.

A timeline of events

Tuesday: Jesus Salgado was identified as a person of interest after detectives were notified that one of the victim’s ATM cards was used at a bank in Atwater, California, a small town 8 miles west-northwest of Merced.

Salgado was taken into custody and receiving medical attention after attempting to take his own life, the sheriff’s office said. He was arrested on four counts of kidnapping and four counts of murder.

Wednesday: All four bodies of the missing family members were found dead, after authorities canvassed the community and searching with aircraft.

A farmworker reported a deceased person late Wednesday; the bodies of the family were found among the rows of an almond orchard.

Thursday: Authorities say Jesus Salgado was a former employee of the family who had a longstanding dispute with them that “got pretty nasty.” 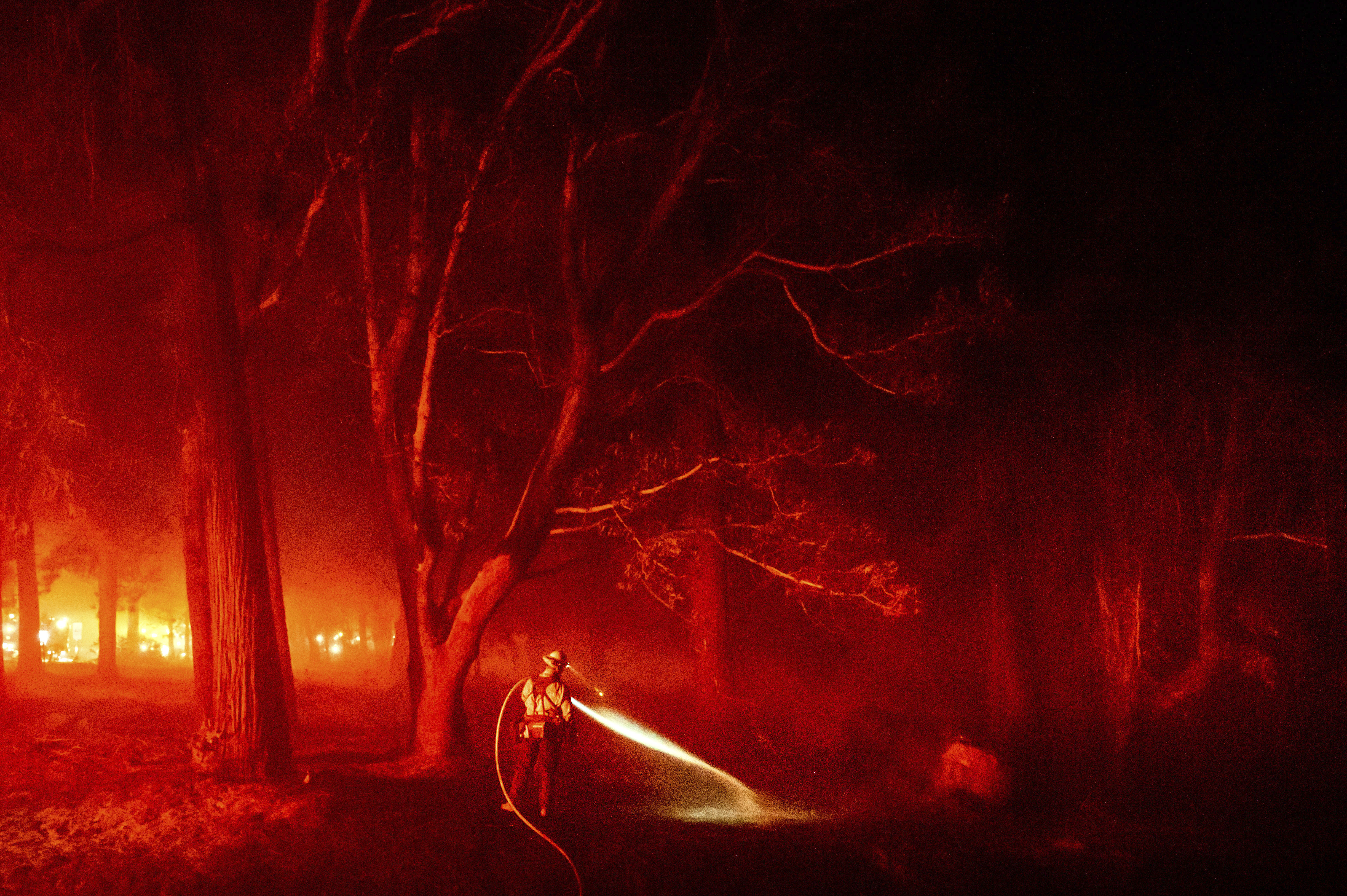 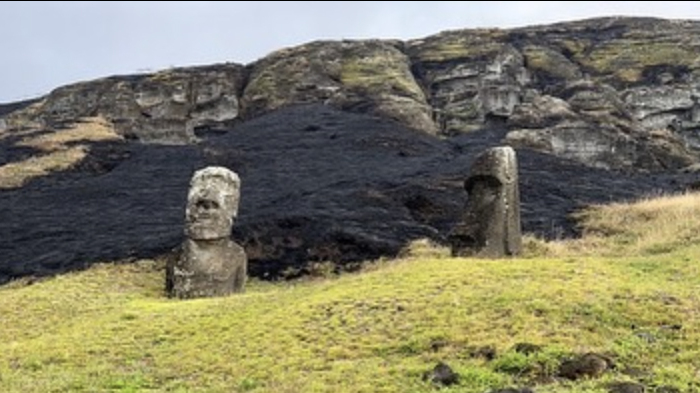 Next Article The iconic Easter Island statues have been damaged in a fire, authorities say

New York mom describes having a baby after cancer: ‘Science is incredible’

A cancer diagnosis, on its own, can be terrifying.  But for women who are also hoping to start a family, the prospect of not being […]

Here’s the latest for Saturday Dec. 3rd: US out of World Cup after losing to Netherlands; China announces easing of Covid-19 restrictions; Three days of […]

Travel diary: Tracking climate, migration and the far-right from Africa to Europe