Brother of man suspected in killing of Merced family is arrested

The brother of a man suspected of kidnapping and killing four members of a Merced family, including an 8-month-old girl, has been arrested on suspicion of being an accessory, authorities announced Friday.

Sukhdeep Singh, brother of Jasdeep and Amandeep, confirmed that Jesus Salgado had worked for the family’s company.

The discovery of the bodies in a county orchard on Wednesday came hours after authorities released surveillance footage that showed the kidnapping of the family of four.

Merced County Sheriff Vern Warnke told reporters at the time that “there’s a special place in hell” for the suspect.

No further details were released Friday morning, and the investigation is continuing. 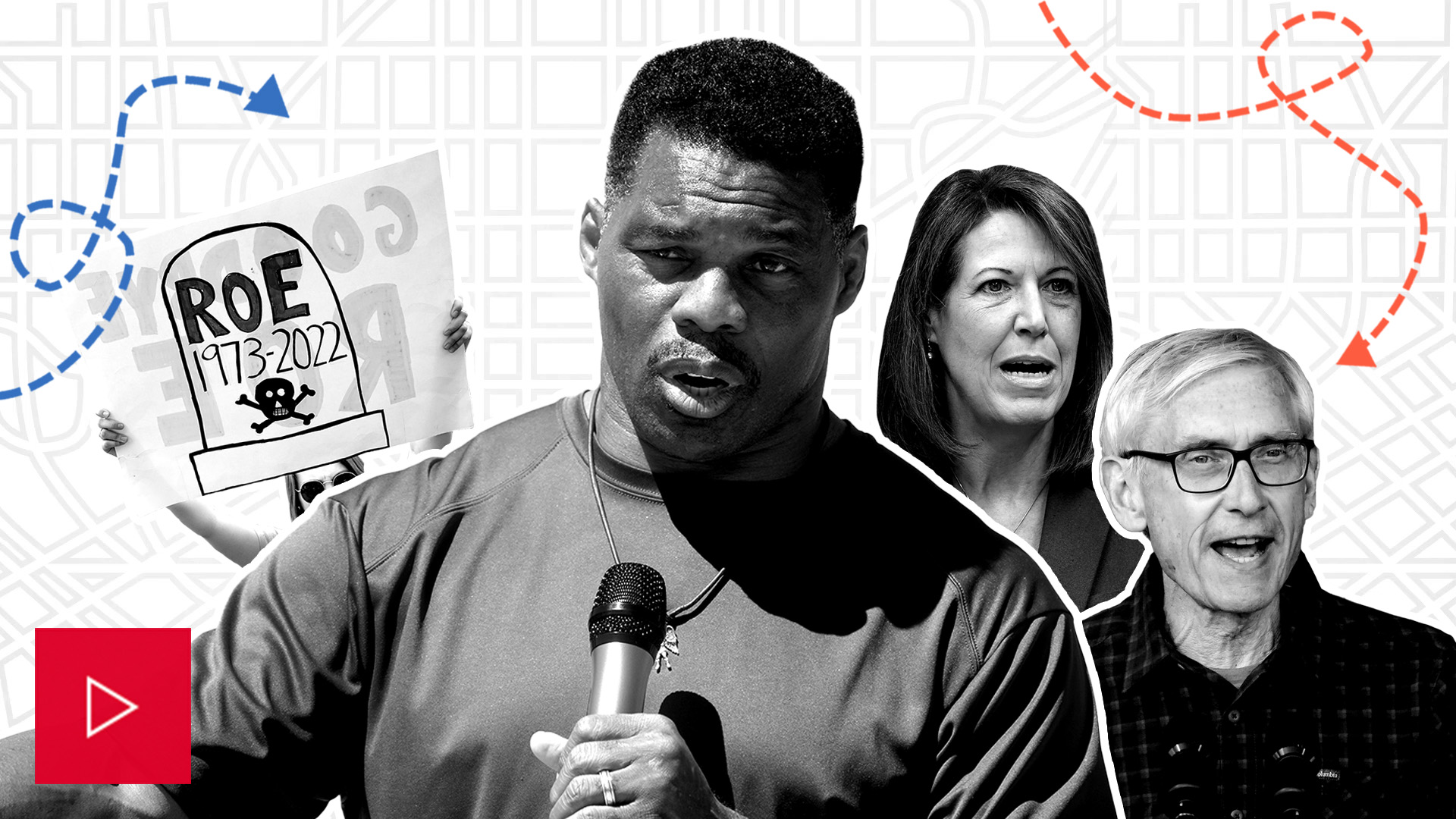 Next Article Inside the Forecast: How abortion is upending the midterms

Some viewers may find this video difficult to watch. A woman and her grandson were struck by a car and seriously injured Tuesday evening while […]

Menacing Wild Turkeys, Led By Kevin, Are Taking A New England City For Themselves

A flock of feathered hooligans has been intimidating residents of Woburn, Massachusetts, and their leader is one especially tough turkey: Kevin. The five wild birds […]

Downed trees and thousands of people without power. Thanksgiving in parts of Los Angeles and Ventura counties kicked off with a red flag warning and […]

WATCH: Kari Lake ‘100% confident’ she will be next Arizona governor

EXCLUSIVE: Republican Arizona gubernatorial candidate Kari Lake isn’t shy about how she feels the race between her and Democrat Katie Hobbs will turn out as […]