Blink-182 made a huge, explosive announcement Tuesday with a video that referenced page 69 of the “13-Year-Old Boy’s Handbook for Making ‘Deez Nuts’ And Other Jokes.”

The two remaining original members of the pop-punk trio have reunited with guitarist and vocalist Tom DeLonge to announce a new song called “Edging” (out Friday, and, uh, gross), a new album, and a yearlong world tour beginning in March 2023 that may be “coming” to your city soon.

Although the ongoing bit in Blink-182’s announcement video, above, seems better suited for the culture of the early 2000s — a time when the band’s biggest hits blasted from the speakers of every Hot Topic — the news of their reunion is pretty big. And that’s not just what she says.

This will be DeLonge’s first time performing with the band since his dramatic 2015 exit, which led him to work on his other project, “Angels & Airwaves,” and research UFOs. While DeLonge was gone, bassist and vocalist Mark Hoppus and drummer Travis Barker released two Blink albums — “California” in 2016 and “Nine” in 2019 — with Alkaline Trio’s Matt Skiba.

A lot has happened for Barker and Hoppus since 2015 as well. Barker has become an in-demand pop-punk hitmaker by executive-producing Machine Gun Kelly’s 2020 album, “Tickets to My Downfall,” and launching his own label, DTA Records, and is a tabloid fixture after dating and marrying reality TV star Kourtney Kardashian.

In September 2021, Hoppus announced he was cancer-free after revealing earlier that year that he had been undergoing chemotherapy for diffuse large B-cell lymphoma stage 4-A. Hoppus told GQ last year that his cancer diagnosis prompted him to start talking about the band with DeLonge and Barker after they visited him at the same time.

Although the band’s three original band members — who are all in their late 40s and early 50s — may be into dick jokes and toilet humor, it is nice to see these boys, er, men, all together again. 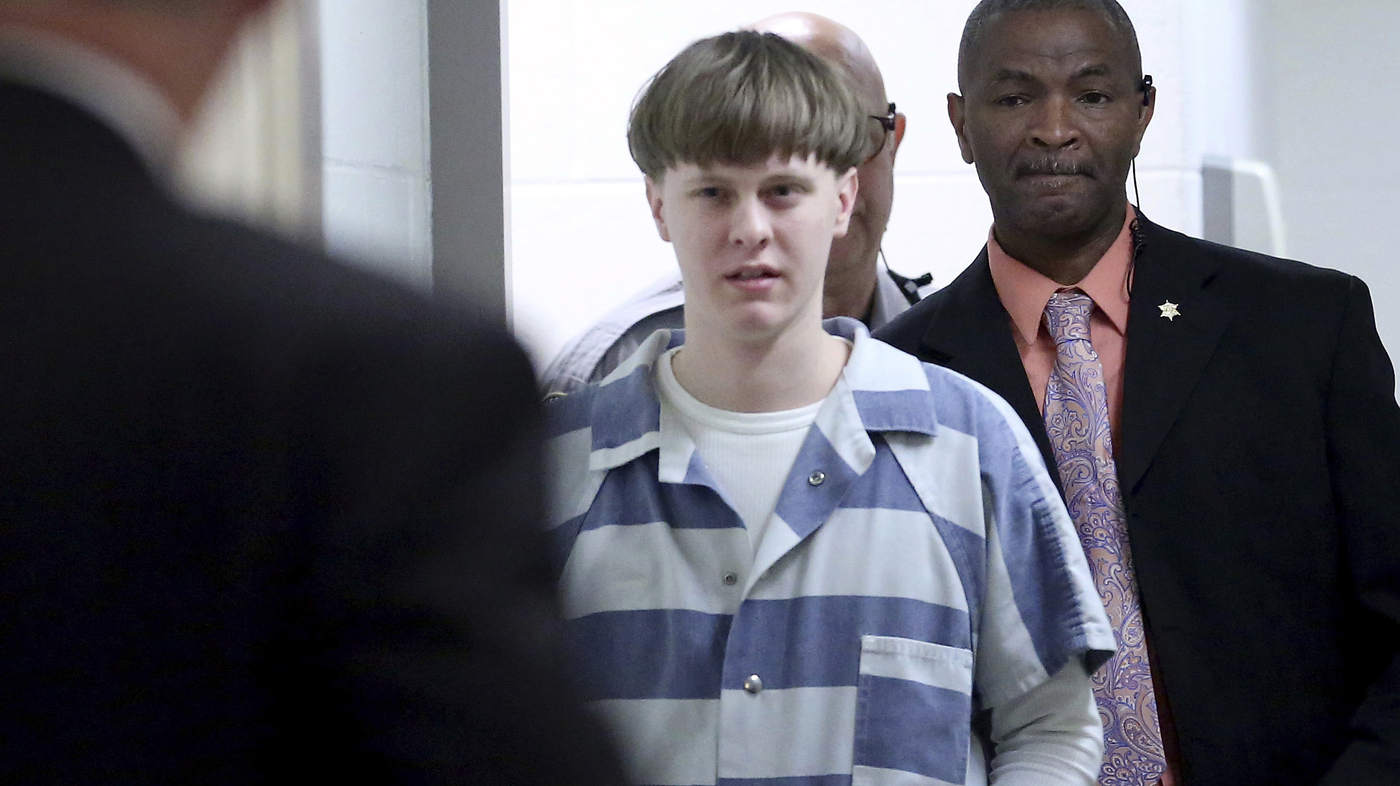 Next Article Supreme Court rejects appeal from Dylann Roof, who killed 9 members of a Black church

A second suspect was arrested in the kidnapping and killing of a California family of four, including an 8-moth-old, authorities announced Friday. Alberto Salgado, 41, was arrested on […]

Twitter in San Francisco. The social media company has laid off thousands of workers and contractors, including many involved in determining whether material on the […]

Pence was the target of a last-ditch pressure campaign by Trump leading up to Jan. 6, when Pence was required to preside over the last […]