KYIV — The Kerch bridge in Crimea was partially destroyed by an explosion Saturday morning, endangering a crucial route for Russian military supplies to support its forces in southern Ukraine.

Two spans of the road portion of the bridge collapsed as a result of “an accident,” according to Sergei Aksyonov, the Russia-installed head of the Crimea administration. “Fuel tanks have also caught fire,” Aksyonov said in a post on social media, without elaborating on the nature of the incident.

Russia’s National Anti-Terrorist Committee said that a truck was blown up on the bridge, according to Russian media. As a result of the blast, “a partial collapse” of two spans occurred, it said.

According to videos and photos posted Saturday morning by eyewitnesses, several fuel tankers were on fire on the rail part of the bridge, while at least one road span had partially collapsed into the waters of the Kerch Strait, which connects the Black Sea and the Sea of Azov.

The head of the Russian-installed regional parliament in Crimea, Vladimir Konstantinov, blamed the damage to the bridge on “Ukrainian vandals,” according to Russian media.

The bridge blast is not only a blow to the Kremlin’s military logistics but also a symbolic hit against Russian President Vladimir Putin and his move to make the Crimean peninsula part of Russia.

The Kerch bridge, which connects Crimea with the Russian mainland, was opened personally by Putin with much fanfare in 2018, after Moscow seized the peninsula from Ukraine in 2014. The construction of the bridge was slammed by both Kyiv and its Western backers as illegal at the time.

Since the start of the Kremlin’s war on Ukraine in late February, the bridge has been crucially important for the transfer of manpower, weapons and fuel to Russian units fighting Ukrainian troops in southern Ukraine.

Putin on Saturday ordered a government commission to investigate “the emergency on the Crimean bridge,” Kremlin spokesman Dmitry Peskov said, according to Russian media.

According to Aksyonov, ferry service will start operating on Saturday in place of the damaged bridge.

Over the past months, Ukrainian officials have repeatedly declared Kyiv’s plans to target the Crimea bridge. In April, Oleksiy Danilov, secretary of the National Security and Defense Council, said in a radio interview that the bridge will “definitely” be hit, if Kyiv gets an opportunity. Kremlin spokesman Dmitry Peskov branded Danilov’s statement as “announcing a possible terrorist attack.”

After the partial collapse of the Kerch bridge Saturday morning, Mykhailo Podolyak, an adviser to Ukrainian President Volodymyr Zelenskyy’s office, said in a tweet that “everything illegal must be destroyed, everything stolen must be returned to Ukraine, everything occupied by Russia must be expelled.” 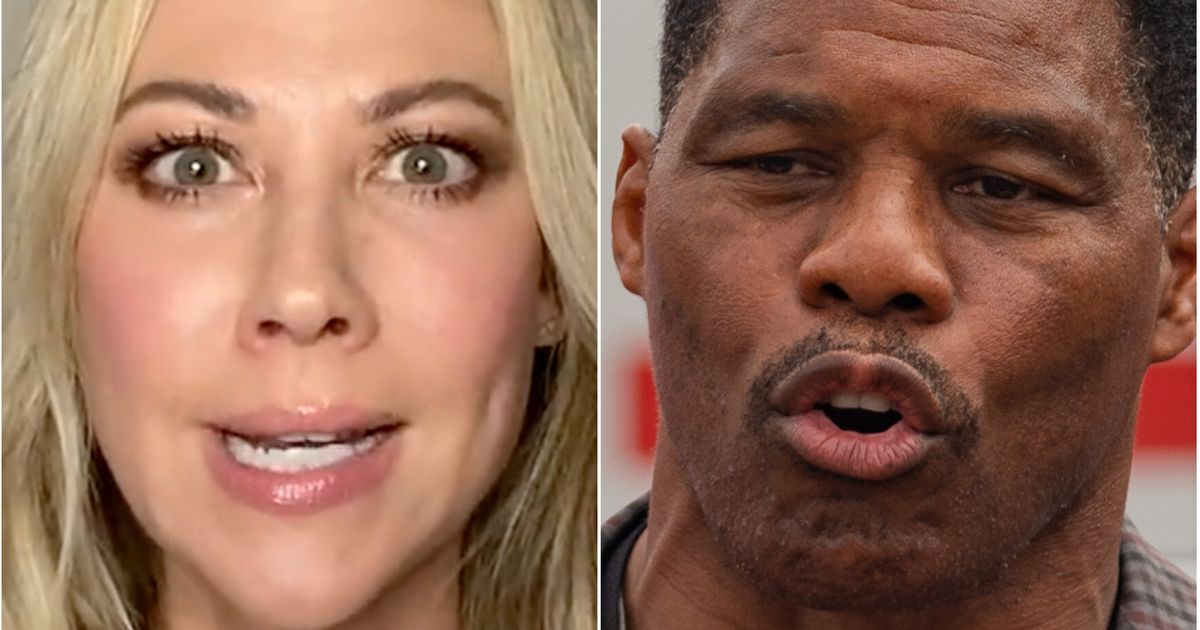 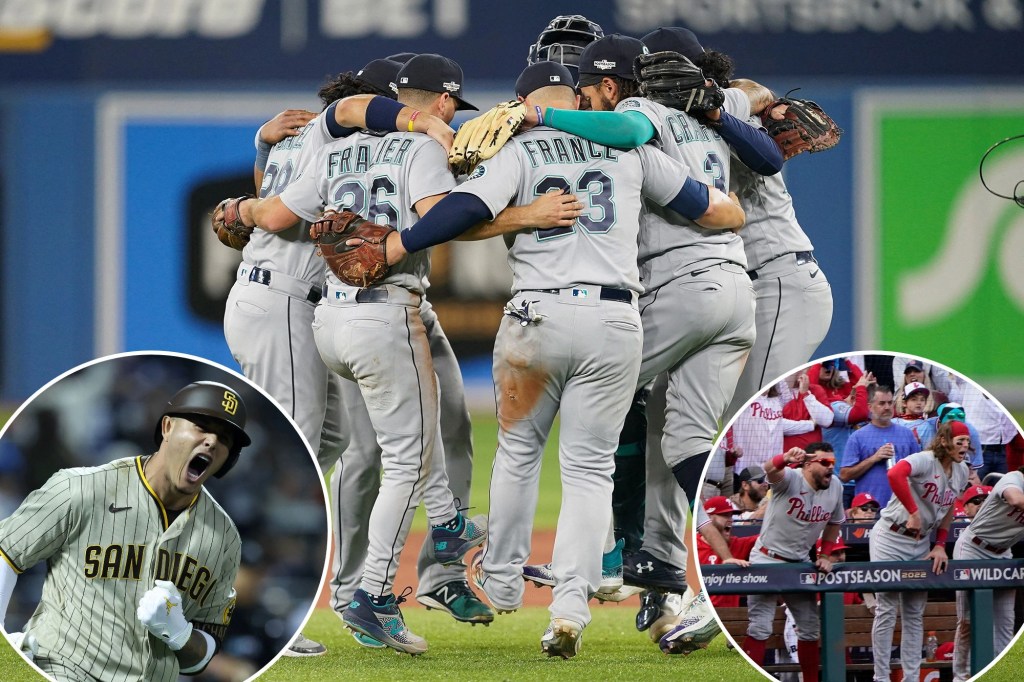 Next Article Moments from the MLB postseason

DALLAS (AP) — Two historic military planes collided and crashed to the ground in a ball of flames during a Dallas air show, leaving six […]

Olivia Wilde and Jason Sudeikis released a joint statement Monday disputing “false and scurrilous” claims from their former nanny about the end of their relationship. […]

Two Los Angeles police officers broke department policy by fatally shooting a possibly suicidal man who was armed with a knife, according to the Police […]