The 48-year-old Gold Coast-based TV personality, who won the reality series in 2003 and again this year, told her 45,000 followers she had recently been diagnosed with Usher syndrome, a disease which impacts both hearing and vision.

Bird, who was first declared legally blind in 2008 after being diagnosed with retinitis pigmentosa, shared the heartbreaking health update on Thursday.

“It’s not what I wanted to hear,” Bird said in a video as she broke down in tears. “It’s the worst thing that you could have. I’m going to be deaf-blind.”

According to the Victorian government’s Better Health website, Usher syndrome is a genetic condition which affects hearing and vision, which can cause partial or total hearing loss and gradual vision loss.

After becoming one of the most popular TV stars in the country following her 2003 victory, things went downhill for Bird who revealed in 2014 she had no peripheral vis­ion and her overall field of vision was constricted to only 10 degrees. She also said she had been battling depression.

On the personal front, Bird has been divorced twice and has two children, Mia, 15, and Lucas, 12, the latter suffering from cystic fibrosis.

“I’m honestly so proud of myself for going in and doing what I did and having a go,” Bird said after her second win.

“I just wanted to show people who do live with disabilities that you can get out there and achieve anything that you put your mind to.

“I’m so proud to represent people with a disability.” 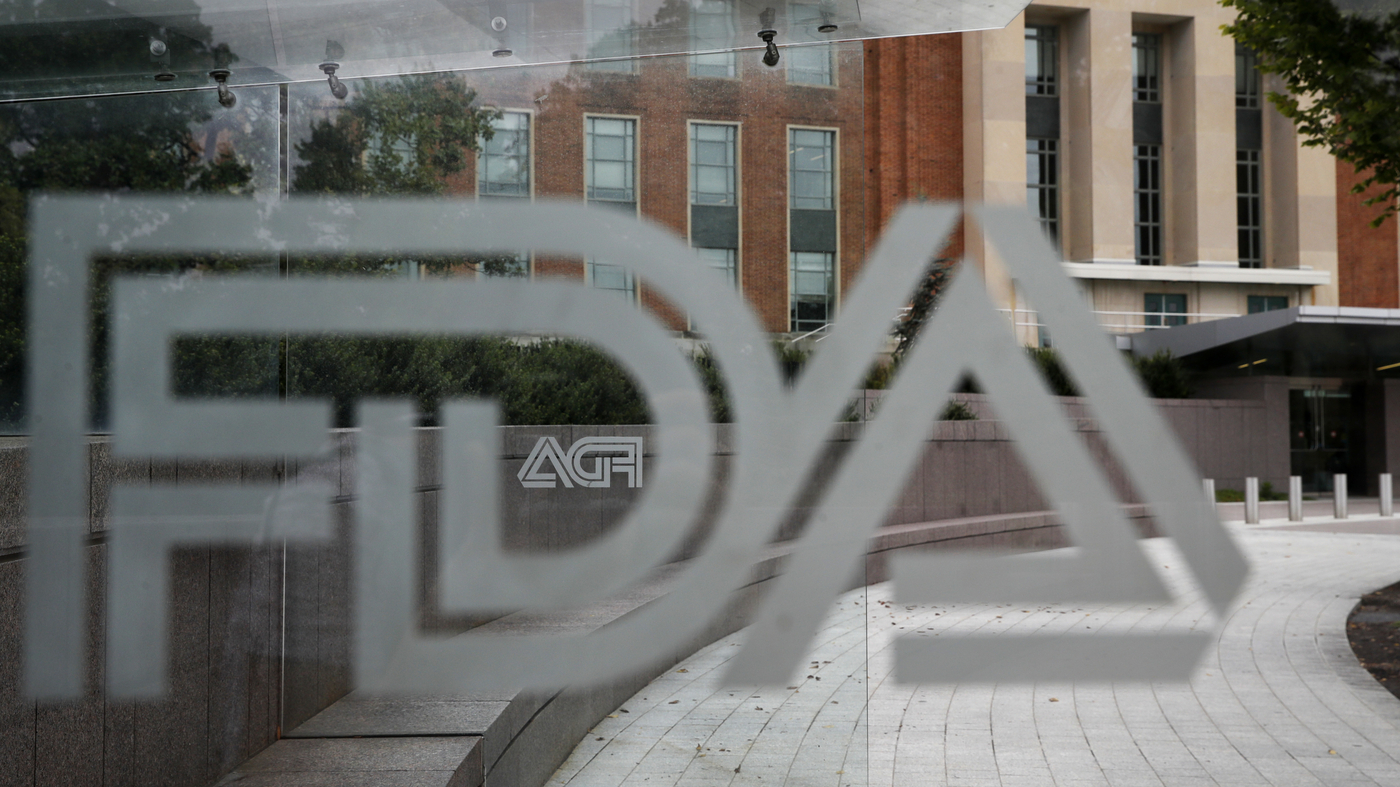 Previous Article The FDA has officially declared a shortage of Adderall 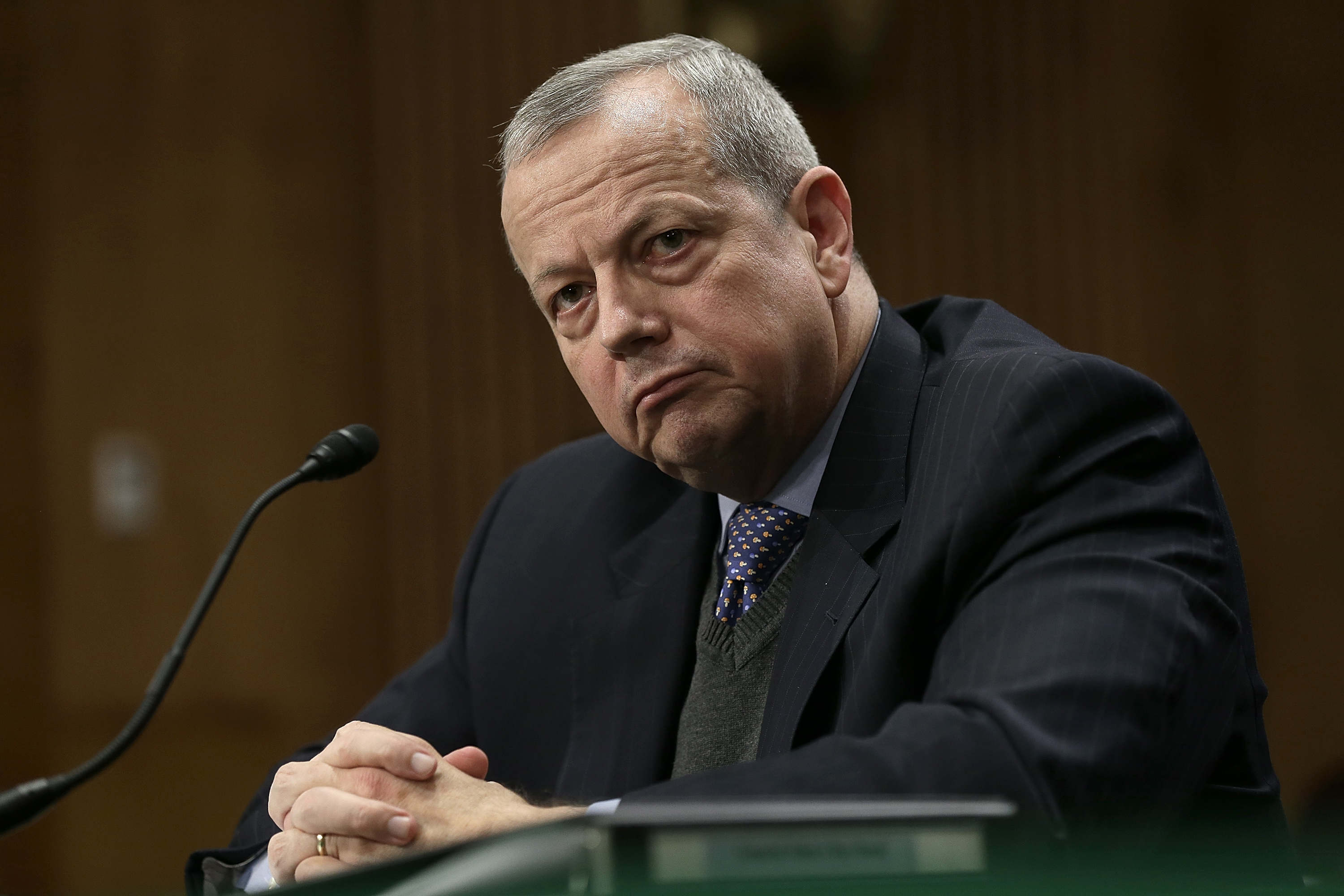 Next Article Top Republicans Are Aiming at Brookings. Will It Backfire?

We love practical gifts — after all, we spend a lot of time thinking about what makes the perfect example of any given product. So […]

“It’s a lot of bad stuff and I’m not a fan of Nancy Pelosi, but what’s going on there is very sad,” Trump continued. “The […]

Gunman opens fire on police during traffic stop in Brooklyn

A gunman opened fire on cops during a traffic stop in Brooklyn Wednesday night and then rammed his car into two of the officers, cops […]

High-speed pursuit from San Diego ends in standoff near LAX; person in custody