A demonstrator waves a marijuana-themed flag in front on the White House. President Biden is pardoning thousands of Americans convicted of “simple possession” of marijuana under federal law.

A demonstrator waves a marijuana-themed flag in front on the White House. President Biden is pardoning thousands of Americans convicted of “simple possession” of marijuana under federal law.

“Sending people to prison for possessing marijuana has upended too many lives and incarcerated people for conduct that many states no longer prohibit,” Biden said in a statement last week.

These are the long-term effects of the United States’ War on Drugs, pioneered by the administration of disgraced former-President Richard Nixon, which purported to help rein in the interstate trade and use of illegal drugs.

The war’s ultimate outcome, however, was the overpolicing of Black communities, leading to massive arrest rates for accused Black drug users.

“The failed policies on drug criminalization have ensnared many on nonviolent, marijuana offenses,” said Patrice Willoughby, vice president of policy and legislative affairs at the NAACP.

“And this has derailed hundreds of thousands, if not millions, of people for conduct which is legal and which is disproportionately applied to the African-American community.”

The executive order, announced late last week, will cover more than 6,500 citizens and lawful permanent residents convicted between 1992 and 2021 of simple marijuana possession charges under federal law or D.C. statute.

There are not currently any individuals in federal prison solely for simple marijuana offenses, so the order is not expected to lead to the release of any federal prisoners.

“We’ve seen since the 1970s that marijuana policy was intentionally and malevolently constructed to target the African American community,” Willoughby said. “And too many people have been caught up as a result of that and have been denied jobs, opportunity, housing and other benefits of this country because of a malevolent policy.”

“This is a step towards restorative justice,” she said.

Biden drew praise for the order, which tracks a campaign promise to seek cannabis decriminalization and seek expungements for those with prior marijuana convictions.

But the order’s narrow scope left some advocates calling for more to be done to address marijuana charges on the state level, where a majority of offenses occur.

“These pardons certainly have an impact of removing some of these collateral consequences for individuals,” said Eliana Green, senior policy advisor at the Hood Incubator, a nonprofit organization for cannabis justice reform. But, she continued, “we definitely, at the state levels, need to be creating more record cleaning remedies for folks and avenues for folks to be able to remove these collateral consequences that are imputed on them.”

While the move was praised by a number of Democrats, who have long sought institutional changes on the nation’s marijuana policies – especially as more than three dozen states have legalized weed in some capacity – some Republicans decried the order as executive overreach and little more than a hollow ploy to attract voters in November.

“In the midst of a crime wave and on the brink of a recession, Joe Biden is giving blanket pardons to drug offenders— many of whom pled down from more serious charges,” Sen. Tom Cotton, a Republican, said on Twitter.

“This is a desperate attempt to distract from failed leadership.”

Despite persistent negative perceptions among Republican leadership, a November 2021 Gallup survey found that a record 68% of Americans support legalizing marijuana, including 50% of Republican respondents. 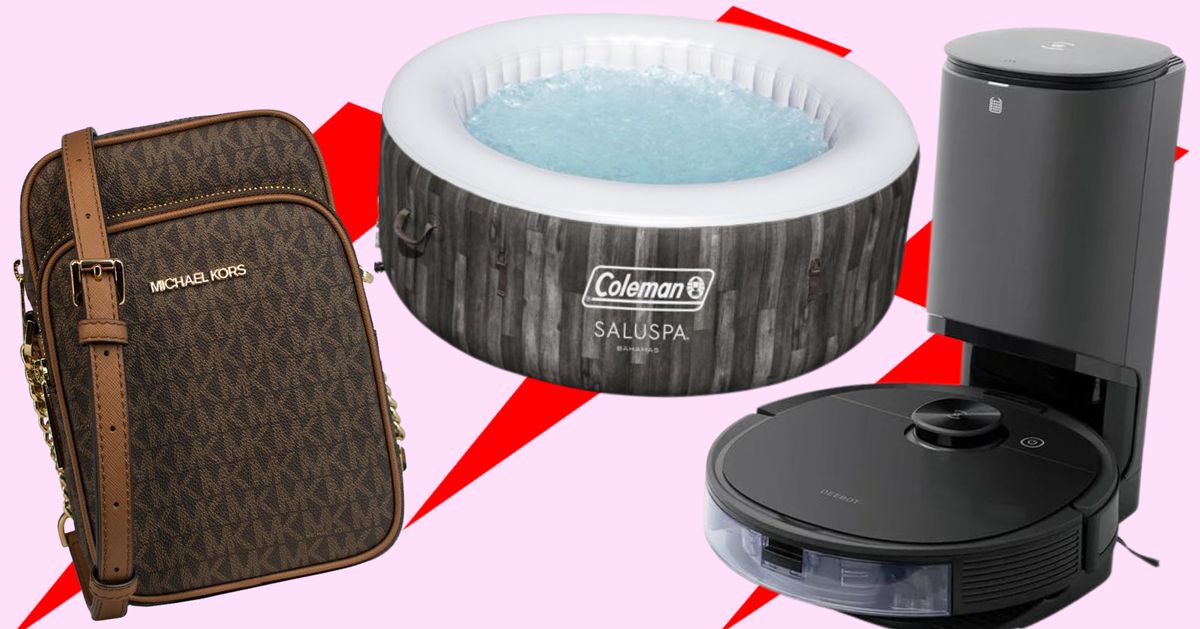 Peter Guthrie signals a teen soccer referee for making a good call during a youth soccer match at Maryland SoccerPlex in Boyds, Md. Guthrie is […]

North York, Pennsylvania CNN  —  Before she became one of America’s most-decorated Special Olympics athletes, before the made-for-TV movie and the shared stages with actor […]

There were “signs of physical injury” on the child’s mother when police arrived, according to a probable cause affidavit first reported by NBC News. The […]