President Joe Biden said the U.S. needs to reevaluate its relationship with Saudi Arabia and vowed “consequences” for the kingdom following a decision by OPEC+ to cut oil production by 2 million barrels per day starting next month, a move that will benefit Russian President Vladimir Putin.

In a CNN interview broadcast Tuesday evening, Biden defended a controversial trip to Saudi Arabia over the summer, during which he was photographed fist-bumping Saudi Crown Prince Mohammed bin Salman. He said the trip wasn’t about oil, but instead about U.S. diplomacy and leadership in the Middle East.

Still, Biden said he was exploring options to hit back at the Saudis for the OPEC+ decision when the House and Senate return from recess following the midterms. OPEC+ is a group of oil-producing countries including Russia that are aligned with the OPEC cartel, which is effectively led by Saudi Arabia.

“There’s going to be some consequences for what they’ve done with Russia,” Biden said, though he declined to get into specifics about the action he is considering. “There will be consequences,” he repeated.

The cut in supply is expected to boost oil prices, which will help Putin continue funding his war in Ukraine, and also test the strength of Europe’s support for Ukraine ahead of a projected economic squeeze on the continent this winter.

The move would also increase gas prices in the U.S. ahead of the midterm elections in November.

Senate Democrats have been calling for a tough response.

Sen. Bob Menendez (D-N.J.), the chairman of the Senate Foreign Relations Committee, accused the Saudis of underwriting “Putin’s war through the OPEC+ cartel,” adding that the U.S. should freeze arms sales and minimize security cooperation with the kingdom.

“There simply is no room to play both sides of this conflict ― either you support the rest of the free world in trying to stop a war criminal from violently wiping off an entire country off of the map, or you support him,” Menendez said in a statement Monday. “The Kingdom of Saudi Arabia chose the latter in a terrible decision driven by economic self-interest.”

Last week, Senate Majority Leader Chuck Schumer (D-N.Y.) said, “We are looking at all the legislative tools to best deal with this appalling and deeply cynical action,” including the No Oil Producing and Exporting Cartels bill, which would rewrite the law to allow for antitrust lawsuits against OPEC+ members and national oil companies, according to Reuters.

John Kirby, the National Security Council’s coordinator for strategic communications, told CNN’s “New Day” on Tuesday that Biden agrees the U.S.-Saudi Arabia relationship is one “that we need to continue to reevaluate.”

“He’s willing to work with Congress to think through what that relationship ought to like going forward,” Kirby said, adding that the president intends “to have those conversations right away.”

White House’s John Kirby tells @brikeilarcnn “the timeline is now” for working with Congress to re-evaluate the US-Saudi relationship. “I think [President Biden] is going to be willing to start to have those conversations right away.” pic.twitter.com/oOvqSwZj4d 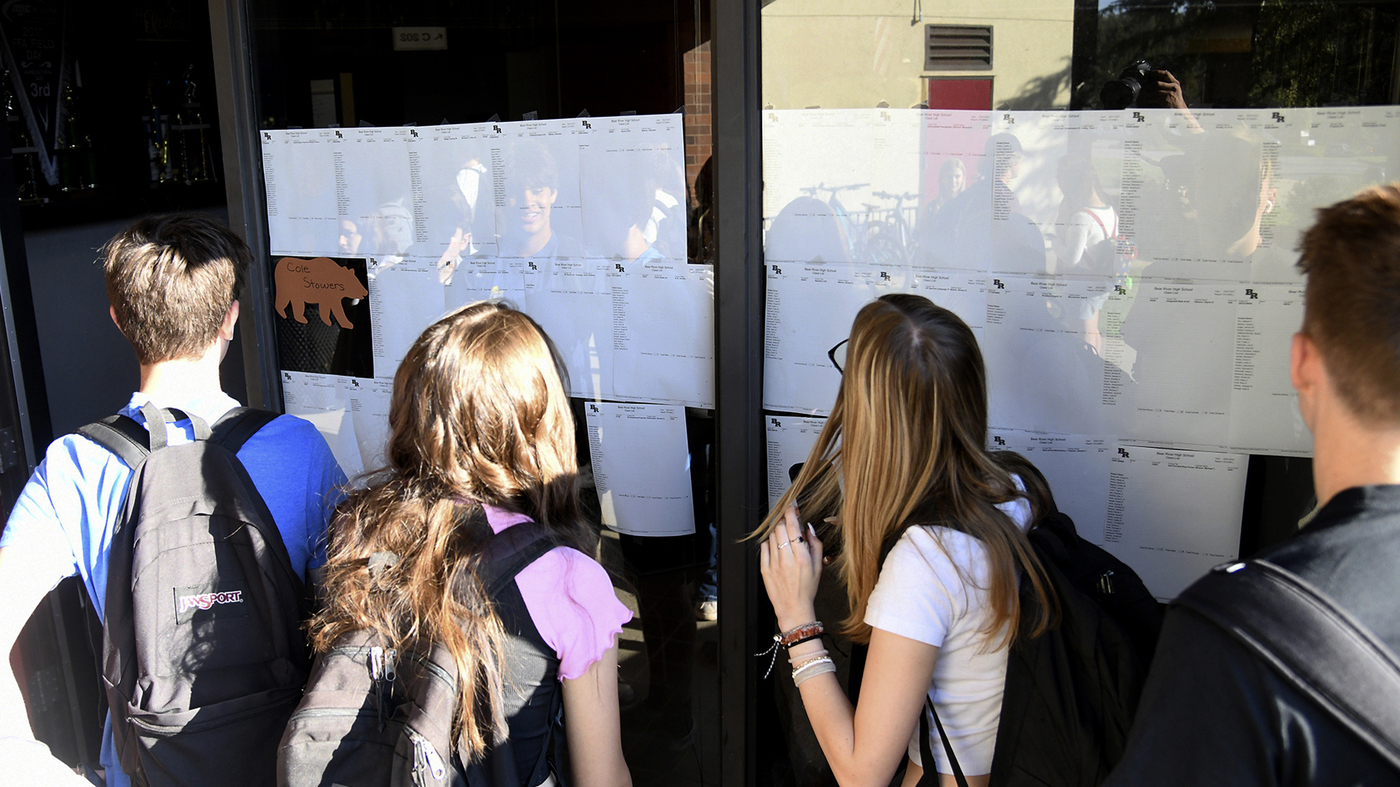 Trevor Noah is doing “The Daily Show” this week in Atlanta, and he noticed the proliferation of “mean” attack ads in Georgia election races. (Watch […]

A South Bend, Ind. police officer received a heartwarming thank you 24 years after saving the life of a toddler walking alone in traffic. The […]