“Unacceptable” and “appalling” is how White House Press Secretary Karine Jean-Pierre described the crude and disparaging racist remarks that surfaced this week in a recording of three city council members in Los Angeles. President Biden believes all three council members should give up their seats, Jean-Pierre said. The recording was first reported by the Los Angeles Times on Sunday.

On Tuesday, Councilwoman Nury Martinez announced that she intends to take a leave of absence, but she stopped short of submitting her resignation. Martinez employed racist and derogatory language to describe the son – who is black – of another council member, using a Spanish term meaning “little monkey” and stating that the boy needed “a beatdown.” In addition, she described Oaxacan immigrants in Koreatown as “short little dark people.” Council members Gil Cedillo and Kevin de León also participated in the conversation.

The president’s statement comes as he embarks on a West Coast tour where he is scheduled for several public events, including a fundraiser with Democratic Congresswoman Nancy Pelosi. He joined high-ranking California officials in his call for the council members’ resignations. Scores of outraged protesters interrupted a city council meeting on Tuesday.

The White House used the occasion to excoriate Republicans for their treatment of incidents of racism within their own party.

Councilman Mike Bonin — whose son was the subject of the derogatory remarks — gave an emotional statement on Tuesday. “I take a lot of hits, but my son?” said Bonin. He called his fellow council members’ comments unforgivable. 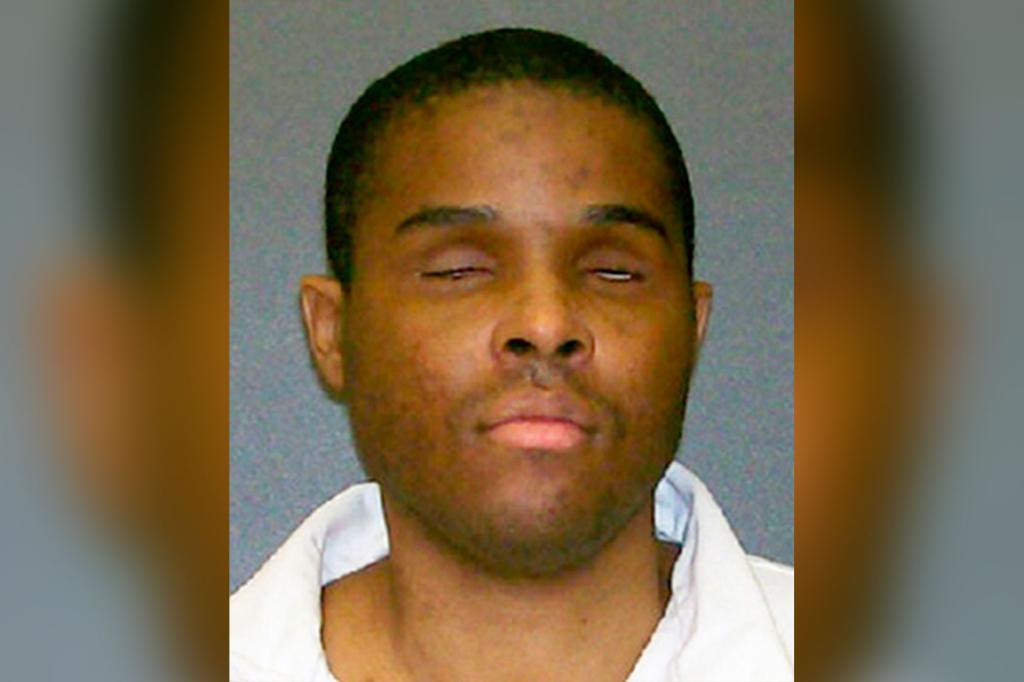 Previous Article Texas murderer who ate his own eye will stay on death row: SCOTUS 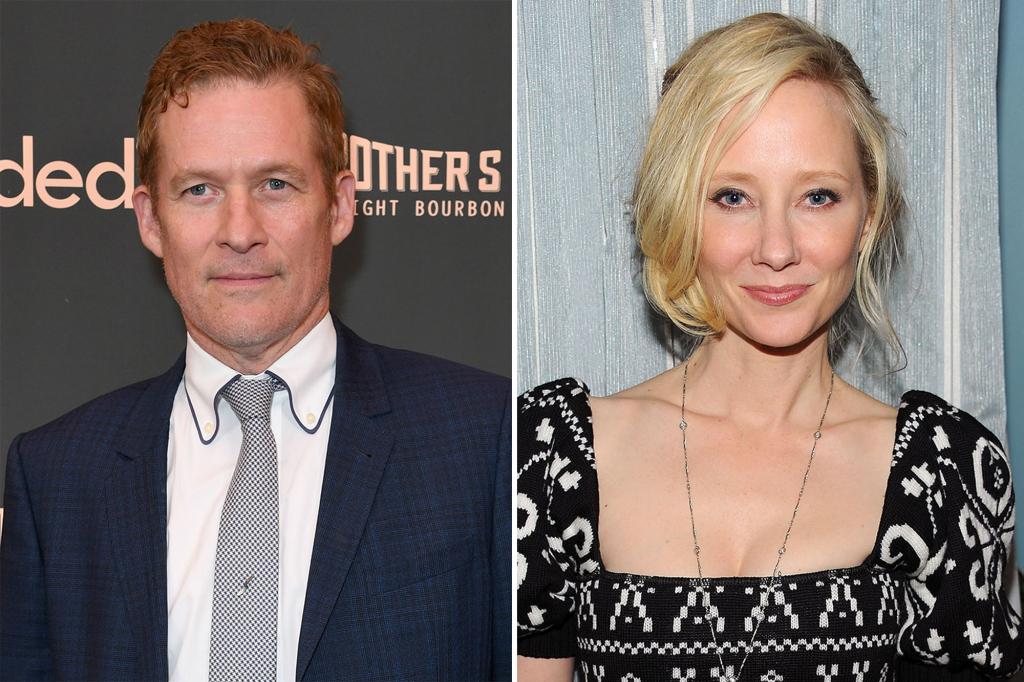 Next Article Anne Heche’s estate estimated to be $400K as ex-boyfriend, son set to battle over it

And since “there’s always threats against Nancy Pelosi,” it may be a good idea to have security for her family members around the clock, said […]

‘Unprecedented’ structural damage; many without power

STUART, Fla. – Tropical Depression Nicole was moving through Georgia Friday morning after a day of causing havoc as it churned through Florida as a hurricane […]

Broncos wide receiver KJ Hamler was furious with Russell Wilson after Thursday’s 12-9 overtime loss to the Colts. An angry Hamler was seen slamming his helmet […]