U.S. District Judge Glenn Suddaby signaled last week that much of the new law violated the constitution. He temporarily barred the government from implementing questionable sections, including gun prohibitions in Times Square and city subways, but gave lawmakers three business days to appeal before his order took force.

Attorney General Tish James sought review on Monday, cautioning the appeals court of possible “regulatory chaos” from the whiplash of enforcing and then reversing the rules, which took effect in September.

“If the order remains in effect, [state and local] agencies must communicate to the public that guns again are allowed in many of the places where the public was just told guns were not allowed,” James’ office argued in a motion.

With the appeals court’s decision still pending, Mayor Eric Adams doubled down Tuesday and signed a bill forbidding guns in Times Square. The city is not a party to the lawsuit, which was brought by six current or would-be private gun licensees, but City Council legally designated the bounds of Times Square’s gun-free zone.

“We’re going to make sure we are in complete conformity — whatever the court determines and that’s the way it’s going to play out,” Adams said at the time.

In an order on Wednesday, Circuit Judge Eunice Lee said lawmakers can enforce the CCIA at least until a three-judge appeals panel rules on the state’s request for a longer injunction.

“I am pleased that the full Concealed Carry Improvement Act will stay in effect and continue to protect communities as the appeals process moves forward,” James said in a statement. “My office will continue our efforts to protect the safety of everyday New Yorkers and defend our common-sense gun laws.”

The mayor and governor also cheered the ruling, with Hochul, a defendant in the case, calling the decision “an important and appropriate step” in the state’s fight to defend gun safety laws.

Lawmakers have struggled to implement the new gun-licensing regime, facing lawsuits from conservative groups and confusion among law enforcement about how to apply the rules, which were passed in July but took effect in September. Then there are those who won’t enforce it at all, according to the New York Times. 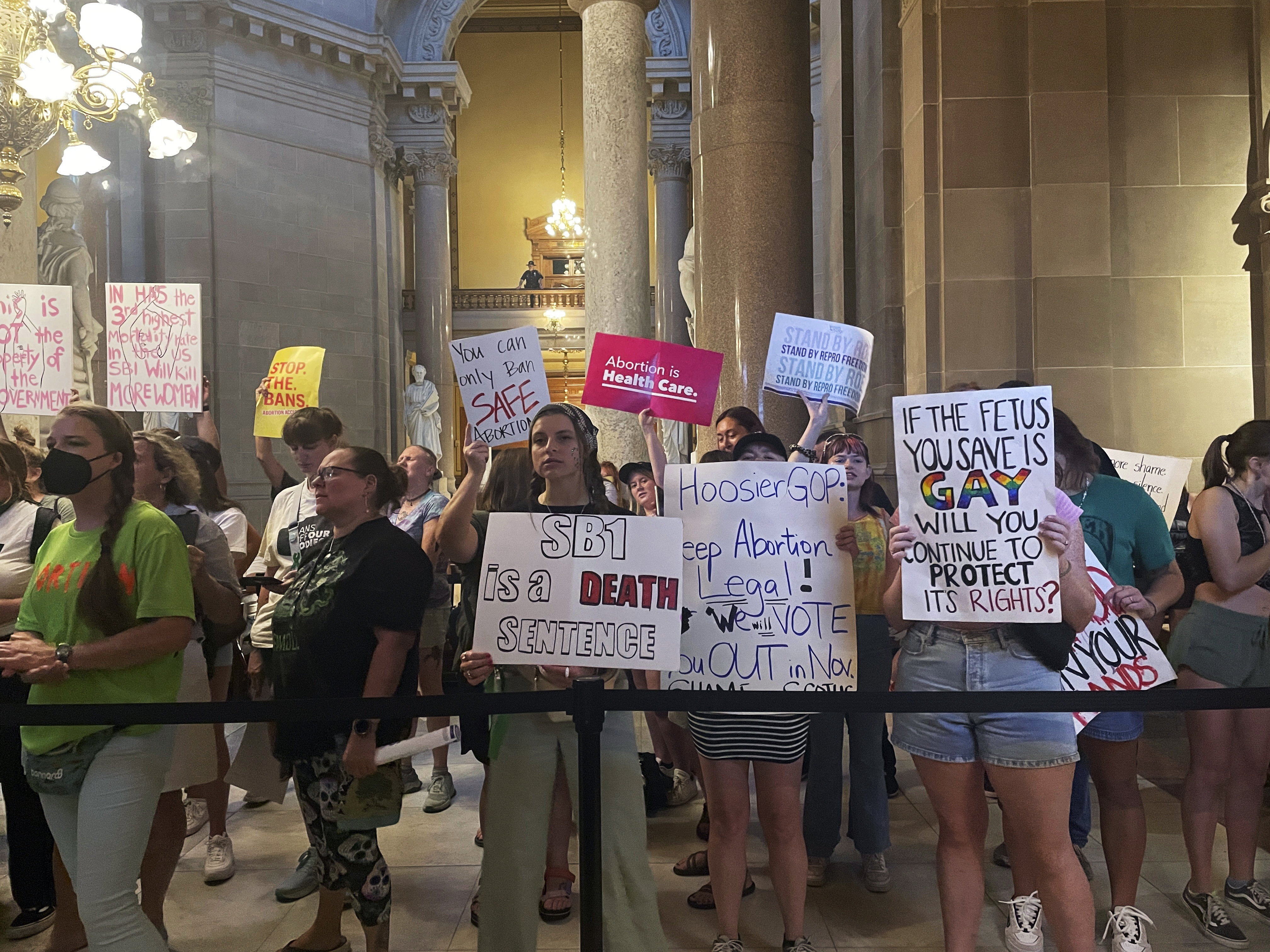 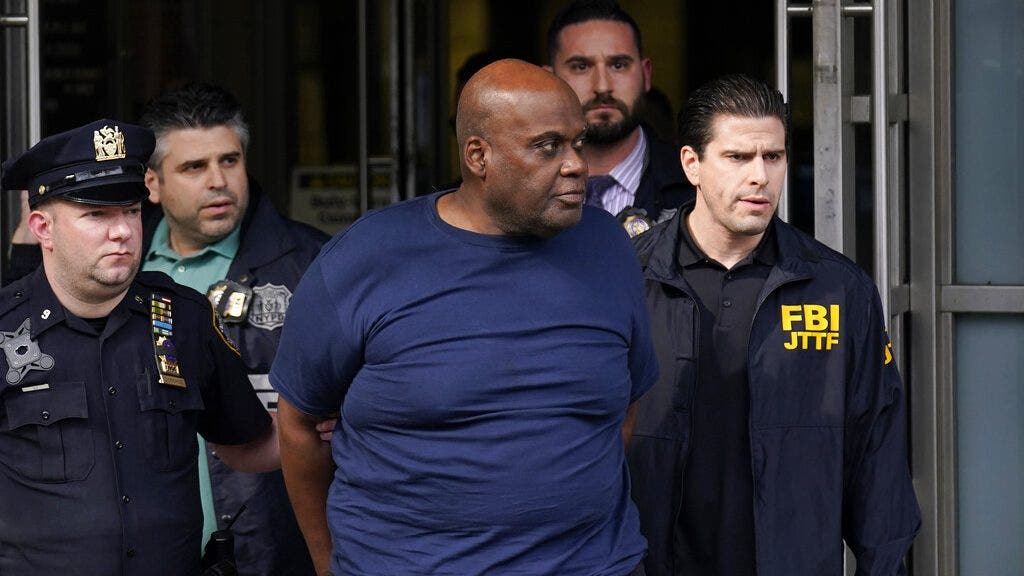 Can next superstorm Sandy be stemmed by sand at the Jersey Shore?

Can next superstorm Sandy be stemmed by sand at the Jersey Shore? For You News Sports Entertainment Life Money Tech Travel Opinion Dan Radel Asbury […]

In the fall, rice fields in the Sacramento Valley usually shine golden brown as they await harvesting. This year, however, many fields were left covered […]