With his team in need of some breathing room, Anthony Rizzo delivered a big exhale in one swing.

In the sixth inning of a one-run game, Rizzo padded the Yankees’ lead by crushing a two-run home run on the way to a 4-1 win over the Guardians in Game 1 of the ALDS on Tuesday night in The Bronx.

The Yankees had taken a 2-1 lead in the fifth inning on Jose Trevino’s sacrifice fly, but it still felt somewhat tenuous in their postseason opener — especially with an uncertain bullpen.

Rizzo quickly changed the feeling in the building, sending the sellout crowd of 47,807 into a frenzy.

“Whenever you can add on to a lead, especially in a series like this where it’s five games and kind of a sprint, it just feels good,” Rizzo said. “I feel good with our staff, with our bullpen, the way we are designed and lined up after the rest and after the break. So yeah, as many runs as we can score feels good.”

With Aaron Judge on third base and no outs, Cal Quantrill got into a full count against Rizzo and then threw a cutter right down the middle. The veteran first baseman didn’t miss, clobbering the pitch into the second deck in right field — followed by a hefty bat flip toward the Yankees dugout — to extend the lead to 4-1.

“That was big,” shortstop Isiah Kiner-Falefa said. “I wouldn’t say relief, but it definitely sparked us. It got us going and gave the bullpen some much-needed runs to hold onto the victory.”

After hitting 32 home runs during the regular season — second on the team behind Judge’s new AL-record 62 — Rizzo delivered the Yankees’ second home run of the postseason, following Harrison Bader’s solo shot in the third inning.

Rizzo missed time during the season with back issues, but after returning from the injured list on Sept. 18 (because of headaches stemming from the epidural he received to treat his back), the 33-year-old hit .218 with two home runs and a .695 OPS over his final 13 games. Getting a productive Rizzo back for October will be key to the Yankees’ playoff hopes, especially as long as he continues to bat second behind Judge.

Entering the ALDS, Rizzo provided the most experienced postseason bat in the Yankees’ starting lineup. Before Tuesday, he had played in 40 career playoff games, 39 of them with the Cubs. Most of them came while he helped lead the Cubs to the 2016 World Series championship — against Cleveland.

“I think with the experience, it’s just in the playoffs, things are going to happen that you’re just not used to seeing,” Rizzo said. “But I think the more we stay together as a group internally, especially as it gets louder outside, the better off we’ll be.” 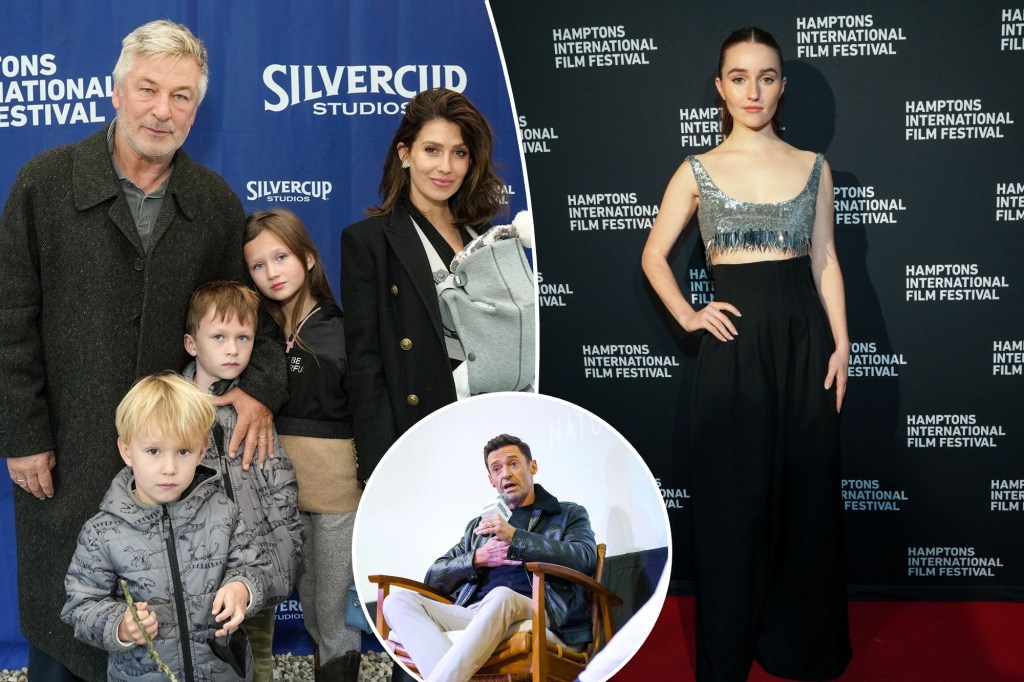 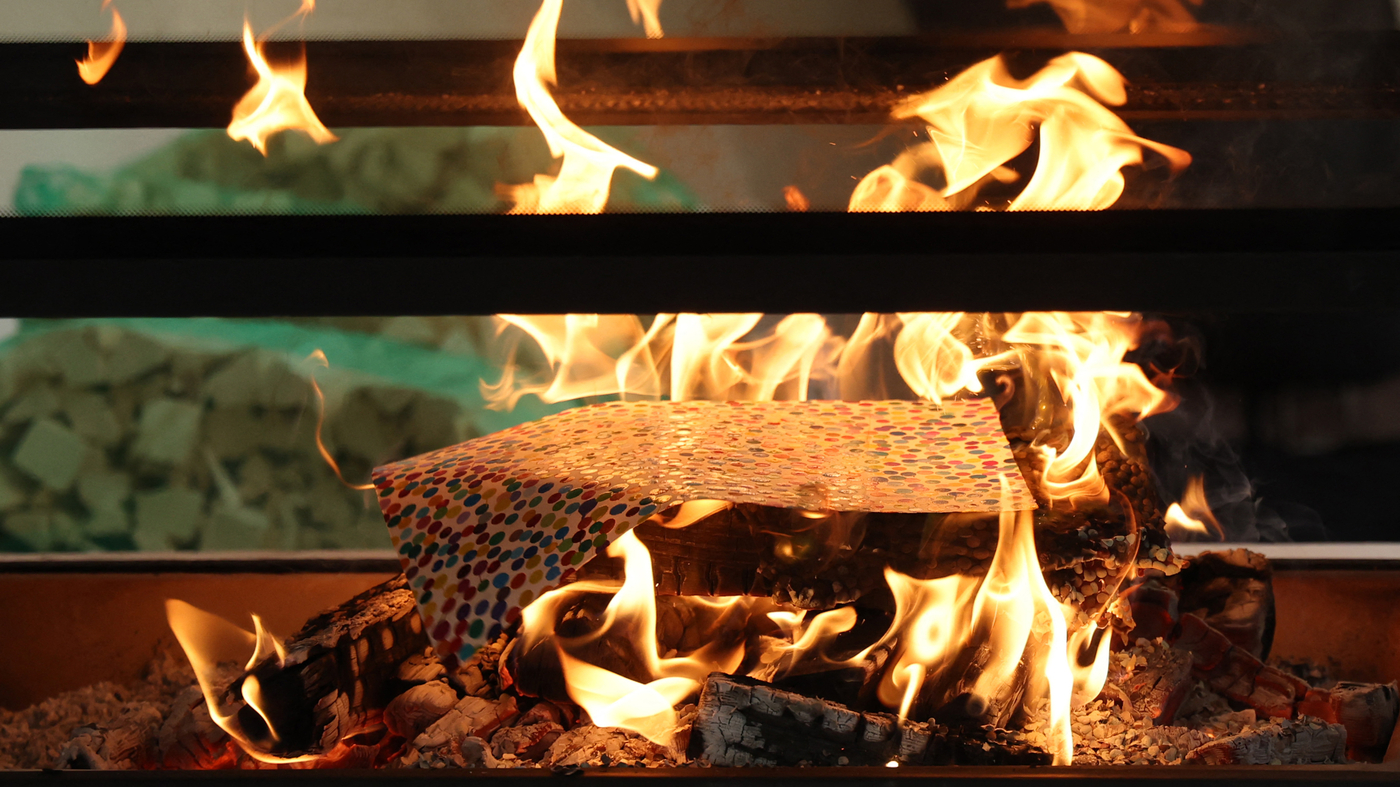 Next Article Damien Hirst just burned 1,000 of his paintings and will soon burn thousands more

Steve Bannon to be sentenced for contempt of Congress | CNN Politics

The District 3 race between state Sen. Bob Hertzberg and West Hollywood Councilmember Lindsey Horvath so far has attracted $7.2 million in campaign donations. As […]

Today, you’ll find a deal on a light therapy lamp we love, discounted Graza olive oil and savings on Crest 3DWhitestrips. All that and more […]

Masterson’s accusers feared being kicked out of Scientology. His stepfather lived it

Each day at Danny Masterson’s rape trial, the front two rows in the downtown Los Angeles courtroom are filled with the actor’s family and close […]