Anne Heche’s estate estimated to be $400K as ex-boyfriend, son set to battle over it


Anne Heche died with about $400,000 to her name, according to new court documents — as her ex-boyfriend and adult son are set to duke it out over her estate.

The “Six Days, Seven Nights” actress ex-boyfriend James Tupper appeared in Los Angeles court Tuesday, where a judge shot down his bid to be appointed guardian ad litem of the 13-year-old son, Atlas Tupper, he shared with Heche.

James has been locked in a contentious battle with Heche’s eldest son, Homer Laffoon, over control of her estate following her Aug. 12 death — arguing that he is “the person with the highest priority of appointment.”

James shook his head, which infuriated the judge.

“Why are you shaking your head?” Bogdanoff asked. “It’s very disrespectful. Don’t shake your head at me ever if you’re going to appear again. Please take your hands out of your pockets, sir. You wanna say something?”

James replied, “Sure. I don’t feel that his older brother is going to look out for him. We’ve waited two months to get into the apartment.”

Tupper went on to claim that his son has not been allowed to obtain his belongings that are still at Heche’s apartment.

During the 15-minute hearing, the jurist noted that Heche’s estate — the value of which was revealed in court papers filed earlier this month — would be evenly divided between Atlas and Laffoon.

Laffoon was named temporary administrator to her estate on Sept. 22. Heche died as a result of a fiery Aug. 5 car crash that left her in a coma with severe burns.

James and Heche dated for 11 years and shared custody of Atlas, who also appeared in court Tuesday.

“We are pleased — but not surprised — with the court’s ruling this morning denying James’ petition to appoint himself guardian ad litem for Atlas,” Laffoon’s lawyer, Bryan Phipps, said in a statement to Fox News Digital.

“We look forward to the court resolving Homer’s petition at the next hearing and, in the meantime, Homer will continue to diligently administer the Estate pursuant to his authority as Special Administrator.”

In documents obtained by The Post, Laffoon said his mother’s estate consisted of “a few modest” bank accounts, royalty payments and other income, a corporation that she used to develop various projects and “tangible personal property of unknown value.”

Laffoon said he expects the estate could receive another $400,000 from royalties, residuals and future profits from Heche’s posthumous memoir “Call Me Anne,” which is set to be released in January 2023.

Laffoon also said his mother lived in an apartment and did not own a home at the time of her death, according to the affidavit.

The eldest son remains the temporary special administrator of Heche’s estate at least until the next hearing on Nov. 30.

The judge also told Tupper he could still file an objection by Oct. 20. 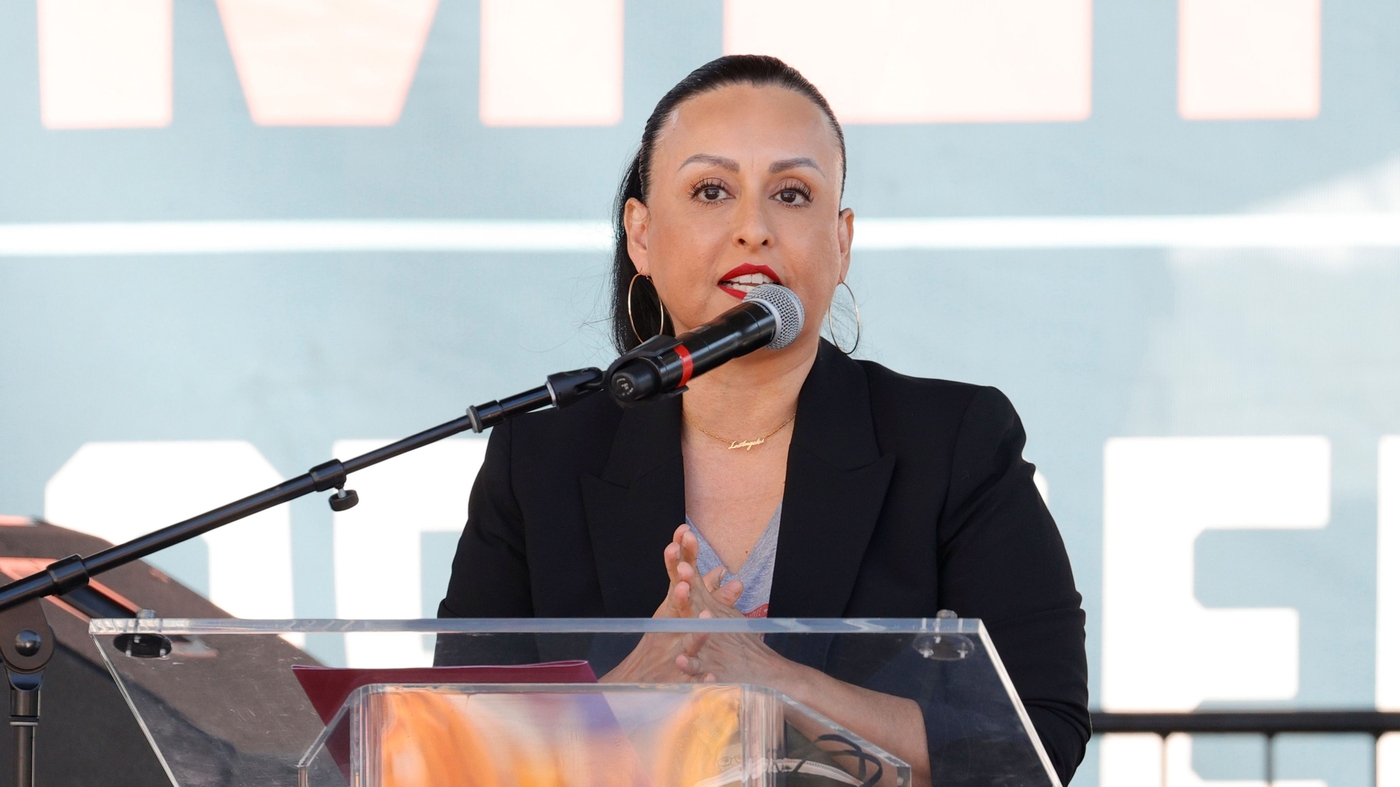 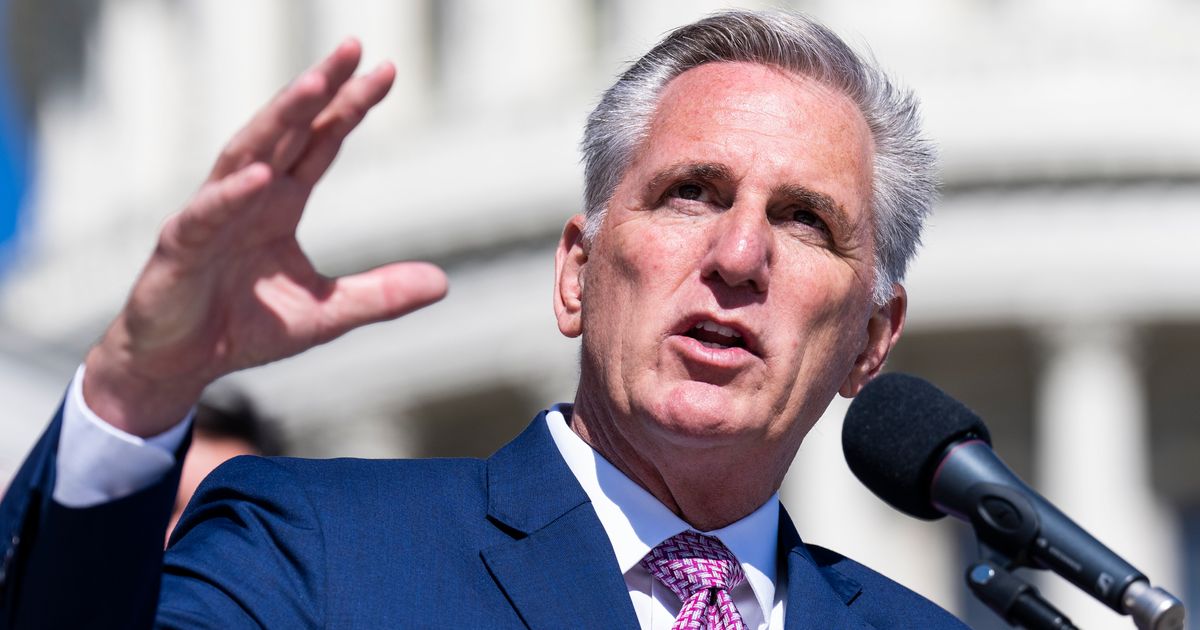 Next Article McCarthy Made GOP Colleague Cry After She Talked About His Jan. 6 Call, Book Says

The driver of an SUV who hit 25 Los Angeles County sheriff’s and police recruits, five of which were critically injured, Wednesday was arrested on […]

This weekend, you’ll find a deal on a KitchenAid Ultra Power Plus Stand Mixer, a discounted pair of Samsung Galaxy Buds Live and savings at […]

Three people were killed and two injured in a shooting  at the University of Virginia, police said. Authorities issued a school lockdown late Sunday after reports of […]

Suspected serial killer Wesley Brownlee, who was ‘on a mission to kill,’ nabbed by California cops

California cops said they nabbed a serial killer as he searched for his next victim. Wesley Brownlee, 43, was allegedly driving the streets of Stockton […]