SAN ANTONIO — A now-former San Antonio police officer was charged Tuesday with two counts of aggravated assault by a peace officer for shooting and gravely wounding a teen eating a hamburger in his car in a McDonald’s parking lot. The teen had begun driving away when the officer opened fire.

James Brennand, 25, was charged in the Oct. 2 shooting of Erik Cantu, 17, according to a police statement. He turned himself in to police Tuesday night and remained in custody, said Police Chief William McManus.

Cantu is still unconscious and on life support, his family said Tuesday.

“There is no improvement in his condition,” the family said in a statement delivered by their lawyer, Brian Powers. “The last two days have been difficult, and we expect more difficulty ahead, but we remain hopeful.”

Brennand, a rookie officer, reported the vehicle Cantu was sitting in had evaded him the night before during an attempted traffic stop. Brennand said he suspected the vehicle was stolen.

In body camera footage released by police, Brennand opens the car door and tells Cantu to get out. The car drives backward with the door open, and the officer fires multiple times into the vehicle. He continues to shoot as the car drives away.

Investigators quickly determined that the use of deadly force was unwarranted, and Brennand was fired. Charges against Cantu of aggravated assault and evading arrest were dropped.

A police spokesperson did not immediately respond to an inquiry about whether the vehicle was actually stolen.

Brennand is charged with two counts of assault because there was a passenger in the car. The passenger was unharmed.

In a press conference Tuesday evening, the police chief defended the department’s training and said the failures were those of the individual officer.

In an appearance on CNN earlier Tuesday, McManus said he expected aggravated assault charges would be filed, and murder charges in the event Cantu dies.

“There is no question in anybody’s mind looking at that video that the shooting is not justified,” McManus said.

Police officials and the Bexar County District Attorney’s Office did not immediately return messages from The Associated Press. Brennand has no published telephone number and could not be reached for comment.

Cantu’s condition, as related in his family’s statement, is in stark contrast to what police officials said in the wake of the shooting: that Cantu was hospitalized in stable condition.

“We’d like to correct any misrepresentations that Erik is in ‘stable condition’ or he is ‘going to be fine.’ That is not true. Every breath is a struggle for Erik. We ask for everyone’s continued prayers for our son,” the family said. 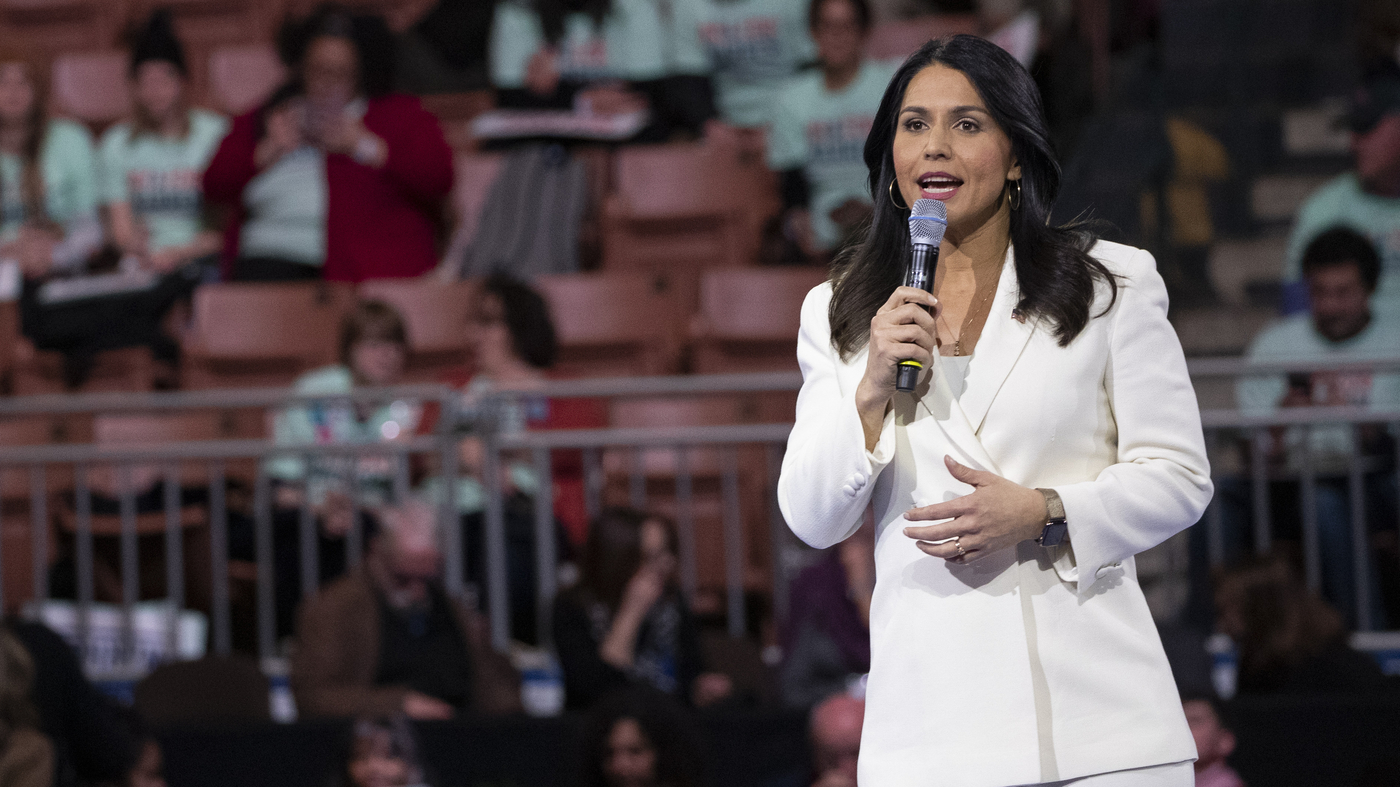 Ellsworth Fortman crash: A timeline of how the LAFD official dodged discipline

“The Crown” has, once again, changed heads. Netflix released photos of its new Season 5 cast of the British royal family TV series on Friday. […]

The jury considering the fate of Ruben Flores, who is accused of aiding his son Paul Flores in the murder of Cal Poly San Luis […]