Amid scandal at City Hall, President Biden to visit Los Angeles on Wednesday

President Biden will arrive in Los Angeles on Wednesday, and he’ll get an up-close look at an L.A. City Hall mired in scandal.

On Tuesday, he called for Los Angeles City Councilmembers Nury Martinez, Gil Cedillo and Kevin de León to resign from office after audio was released of them making racist and derogatory comments about their colleagues, constituents and different communities.

Then-L.A. County Federation of Labor President Ron Herrera was also heard in the conversation, recorded in October 2021, in which they discussed proposed redistricting maps. He is the only person in the conversation to have resigned from his post, and while Martinez stepped down as council president and taken a leave of absence from the council, she remains in office.

“The President is glad to see that one of the participants in that conversation has resigned, but they all should,” said Karine Jean-Pierre, the White House press secretary, calling the language recorded during the conversation “unacceptable” and “appalling.”

Biden is now the highest-profile political figure to weigh in on the firestorm that has generated outrage across Los Angeles.

The Times reported on the recording Sunday, and by the next day, Martinez resigned as council president. In a written statement, Martinez apologized to her colleagues and constituents.

“I ask for forgiveness from my colleagues and from the residents of this city that I love so much,” Martinez said.

On Tuesday, Martinez announced she would take a leave of absence from office, but she stopped short of stepping down from her City Council seat.

While De León and Cedillo also offered their own apologies, they also remain in office. Herrera resigned Monday from his job as the top labor leader. The councilmembers and Herrera are Democrats, and now they’re caught in a controversy that could end their careers.

It is all but inevitable that Biden will have to address the situation at L.A. City Hall, said Sherry Bebitch Jeffe, a political analyst and co-host of the “Inside Golden State Politics” podcast.

Biden is scheduled to land at Los Angeles International Airport on Wednesday around 4:30 p.m., and then travel to Santa Monica Airport about a half an hour later.

This week’s visit will coincide with a pre-midterm event hosted by the Democratic Congressional Campaign Committee. Deadline reported that House Speaker Nancy Pelosi (D-San Francisco) will join Biden at a fundraiser Thursday evening in Brentwood, where tickets range from $5,000 per person up to $50,000 per couple.

Biden will also make another appearance Thursday to make “remarks on the historic investments in our nation’s infrastructure,” according to the White House, but details about that event have not been revealed.

The president will leave Santa Monica Airport around 1 p.m. Friday and fly to John Wayne Airport for an event in Orange County, where Biden will “deliver remarks on lowering costs for American families.” Details on that event are also pending and the White House did not immediately respond to requests for comment.

Biden is scheduled to depart Southern California afterward and head to Portland, where he will participate in a “grassroots volunteer event” with Oregon Democrats.

Biden visited Los Angeles in June for the Summit of Americas, where the United States joined 19 countries in signing a pact to expand legal pathways for migrants and refugees and provide funding to assist countries hosting them amid a swell of migration across the Western Hemisphere.

The Los Angeles Declaration on Migration and Protection includes commitments from the U.S., Mexico, Chile, Colombia, Canada and other countries. 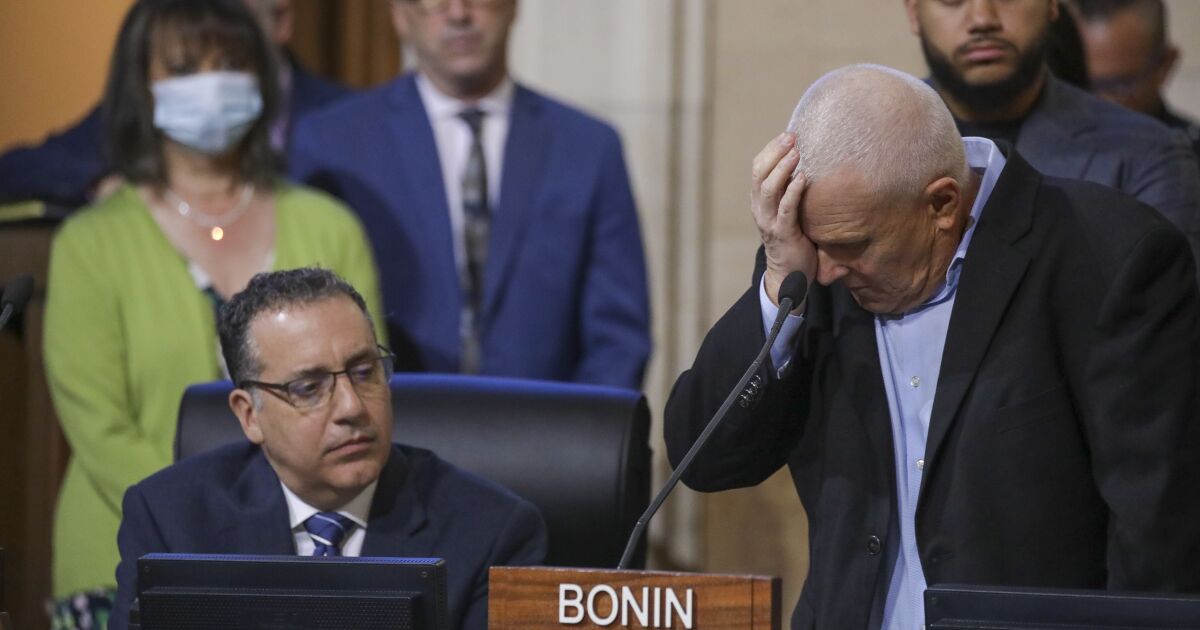 “Well, for his own reasons, he didn’t,” former Arkansas Gov. Mike Huckabee said in an interview after a chilly outdoor rally for Walker on Wednesday, […]

Vance’s comments show how a GOP House and Senate would wage new, if familiar, fiscal battles with the Democratic president over the next two years. […]

Beauty is pain.  On Thursday’s new episode of Hulu’s “The Kardashians,” Kim Kardashian opened up further about the intense process of preparing to wear Marilyn […]