Americans respond: Is the US headed in the right direction?


EAST RUTHERFORD, N.J. – Football fans tailgating outside MetLife Stadium in New Jersey shared whether they felt the country was headed in the right direction, with many concerned about inflation.

“For us working class people, obviously, gas prices is an issue and just the representation of the country,” Dennis, from New York, said. “I liked it a couple of years ago when somebody else was in office.”

Dennis, from New York, says the United States is headed in the wrong direction.
(Fox News)

However, Maure, of New Jersey, said the U.S. is headed in the right direction despite rising inflation.

“It definitely can be headed on the right track in certain aspects but in other aspects, it’s not,” she said. “I feel like that’ll just be the case always.”

INFLATION HITS TAILGATING: HOW TO TACKLE THE HIGH COSTS THIS FOOTBALL SEASON

Nearly 70% of Americans see the U.S. headed in the wrong direction, a Marist Poll published Thursday found. More than half of Democratic voters said the U.S. is on the right course, but 91% of Republicans and 71% of Independents disagreed.

Inflation hit a 40-year record high of 9.1% in June. Grocery store costs climbed 13.5% in one year, the largest increase since May 1979.
(Photo by Scott Olson/Getty Images)

Inflation, which nationally hit a 40-year record-high of 9.1% in June, has eased slightly, but has remained high at 8.3% in August, according to the Department of Labor. Grocery store costs climbed 13.5% in a year, the highest since May 1979.

“The last two and a half years have gone downhill considerably instead of going uphill,” Richie, from New Jersey said, citing the pain from high fuel and food costs.

While gas prices have decreased since a $5 high over the summer, they recently rose to nearly $4 per gallon. A September Fox News poll found inflation the top concern ahead of the November midterm elections, with 59% of registered voters saying they were “extremely concerned” about price surges.

“We’re definitely on the wrong track,” Keith, from New Jersey, told Fox News. He criticized President Biden’s foreign policy decisions, including his inability to control Russia amid the war in Ukraine.

“It just spirals out of control from the standpoint of our president not being able to force some type of foreign policy, which was one of his strengths for why he was elected originally,’” Keith said.

Americans need “a new administration, either party,” Keith said. “It doesn’t matter to me, just have to make some changes.”

Richie told Fox News that increased political division is a severe concern for the direction of America.

“I want to see the country go back to the way it was a couple years ago where everybody was getting along,” he said. 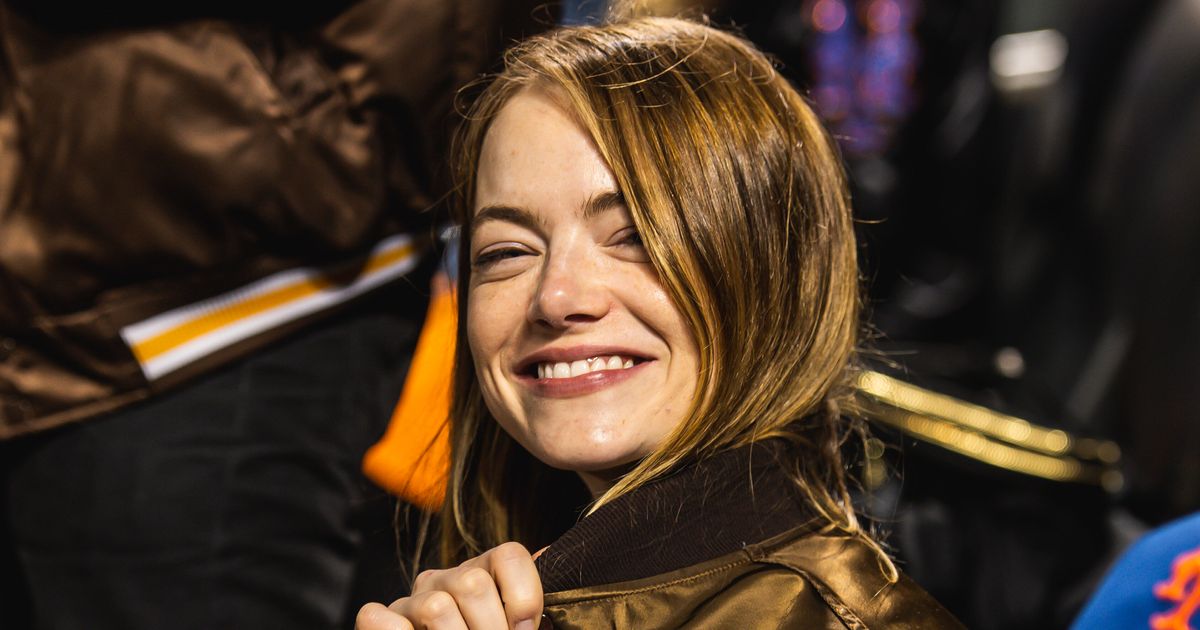 Good oral hygiene is important for everyone, and electric toothbrushes promise to make the process of caring for those pearly whites a whole lot easier. […]

CNN  —  As millions of Americans travel to gather with friends and family over the next few days, there’s a good chance that Covid-19 will […]

Kim compared the United States to “a barking dog seized with fear.” She said North Korea would consider the U.S.-led statement “a wanton violation of […]