Conspiracy theorist and huckster Alex Jones has been ordered by a Connecticut court to pay almost a billion dollars to people who suffered from his lies. Meanwhile, another notorious conspiracy theorist, the founder of the extremist gang the Proud Boys will appear at an event at Penn State University later this month. And there was a pretty explosive Jan. 6 committee hearing, too.

It’s the week in extremism.

It was a bad week for Jones, who has made a living by lying to his audience and feeding Americans a steady stream of conspiracy theories and propaganda via his platform “Infowars.” In the second civil case he has faced this year, Jones was ordered to pay almost $1 billion to victims who suffered from his  lies about the Sandy Hook massacre.

Next: Jones still faces a third trial in Texas.

Gavin McInnes, the right-wing provocateur who founded the extremist street gang the Proud Boys, is set to appear at an event at Penn State University later this month. Students at the university are not impressed and have launched a petition to have the event canceled.

Leader? McInnes has recently shown signs he is taking a more active role in the Proud Boys again, posting on Telegram about the group.

Thursday’s meeting of the house select committee investigating the Jan. 6 insurrection was a wild one. The headline is that the committee voted to subpoena former President Donald Trump for questioning. But plenty of other revelations came out of the meeting, including:

What now? It was the last scheduled meeting of the committee. Trump will almost certainly fight the subpoena in court. 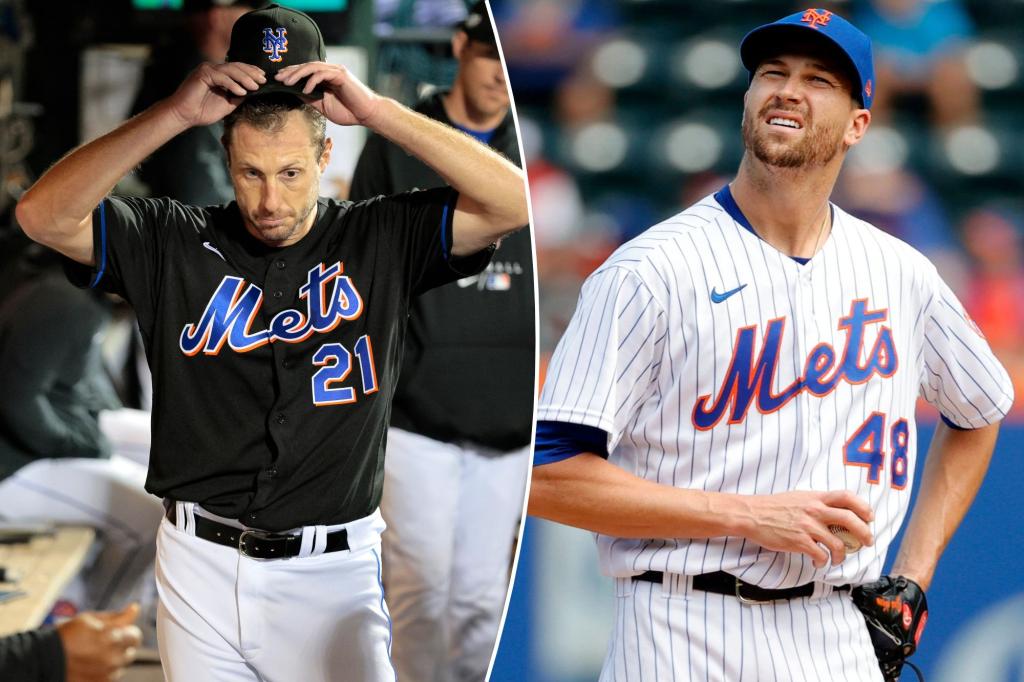 Column: Thanks to Elon Musk’s weekend of crazy, Twitter’s in flames for election day

It’s been less than a month, but how tired are we already of hearing about Elon Musk and Twitter? If only Hooter’s had been for […]

Cartels are using stacks of cash, encrypted messages and the lure of making thousands of dollars in one day in posts on TikTok to recruit […]

Low water levels mean harvested crops and other cargo are being shipped much more slowly. Last week, 2,000 barges were stopped on the river waiting for […]