A man walks past a “Now Hiring” sign in New York City on July 8, 2022. Economists and the Federal Reserve are looking for signs that job growth cooled in September, which could help with uncomfortably high inflation.

A man walks past a “Now Hiring” sign in New York City on July 8, 2022. Economists and the Federal Reserve are looking for signs that job growth cooled in September, which could help with uncomfortably high inflation.

The Labor Department is set to report on September’s employment gains on Friday, as many economists and the Federal Reserve look for signs the red-hot job market may be cooling.

Forecasters expect the report to show a modest downshift in hiring from August, when employers added 315,000 jobs. The unemployment rate is expected to hold steady, at a low 3.7%.

For months, job openings have far outnumbered unemployed workers, driving up wages up. The Federal Reserve is eager to see a more balanced job market, as it tries to curb uncomfortably high inflation.

The Fed got some encouraging news earlier in the week, when the Labor Department reported that job vacancies had declined by 10% in August, meaning employers are not as desperate to find workers as a few months ago. At the same time, the pace of hiring held fairly steady.

“I think this is good news for the Federal Reserve,” said Nela Richardson, chief economist at the payroll processing firm ADP. “You are seeing some softening in early-stage demand [for workers] but still continuation in hiring.”

More than half the factory managers polled said demand for their products appears to be softening, making them reluctant to hire additional workers.

“It’s really hard to hire somebody this month and three, four months from now let them go. So people are being a lot more cautious,” said Tim Fiore, who conducts the survey for the Institute for Supply Management.

“It’s not layoffs, primarily,” Fiore said. “It’s [hiring] freezes. And when people are quitting, they’re not being replaced as quickly. So that’s a clear change from where we’ve been over the last year-and-a-half, two years.”

Manufacturing represents a small slice of the overall workforce, however. And a similar ISM survey of service-sector businesses found no slowdown in hiring.

The U.S. has now replaced all of the jobs that were lost in the early months of the pandemic. Continued job gains will depend in part on the number of workers who are available.

“The more people who come back to the labor market, the more likely we’ll see some loosening in hiring conditions and a continuation of these steady gains,” said Richardson.

August saw a big influx of new and returning workers, as nearly 800,000 people joined or rejoined the labor force. Inflation watchdogs at the Fed will be on the lookout to see if that trend continued in September.

“If the health impact of COVID-19 continues to diminish, I am optimistic that more workers will reenter the labor force,” Fed governor Lisa Cook said Thursday. “But there is a risk that labor supply remains below its pre-pandemic trend.”

Shortages of both workers and critical supplies have made it hard for businesses to keep pace with strong demand for goods and services. As a result, prices have soared. The Fed initially thought those bottlenecks would ease on their own. But despite some encouraging signs — like a drop in lumber and used car prices — inflation remains stubbornly high. Prices in August were up 8.3% from a year ago.

Since March, the Fed has been aggressively raising interest rates, in an effort to tamp down demand and bring prices under control.

Cook and her colleagues on the Fed’s governing board have made it clear that interest rates will remain elevated until there’s convincing evidence that prices are leveling off.

“Inflation is too high, it must come down, and we will keep at it until the job is done,” Cook said Thursday, in her first public speech as a central bank policymaker. 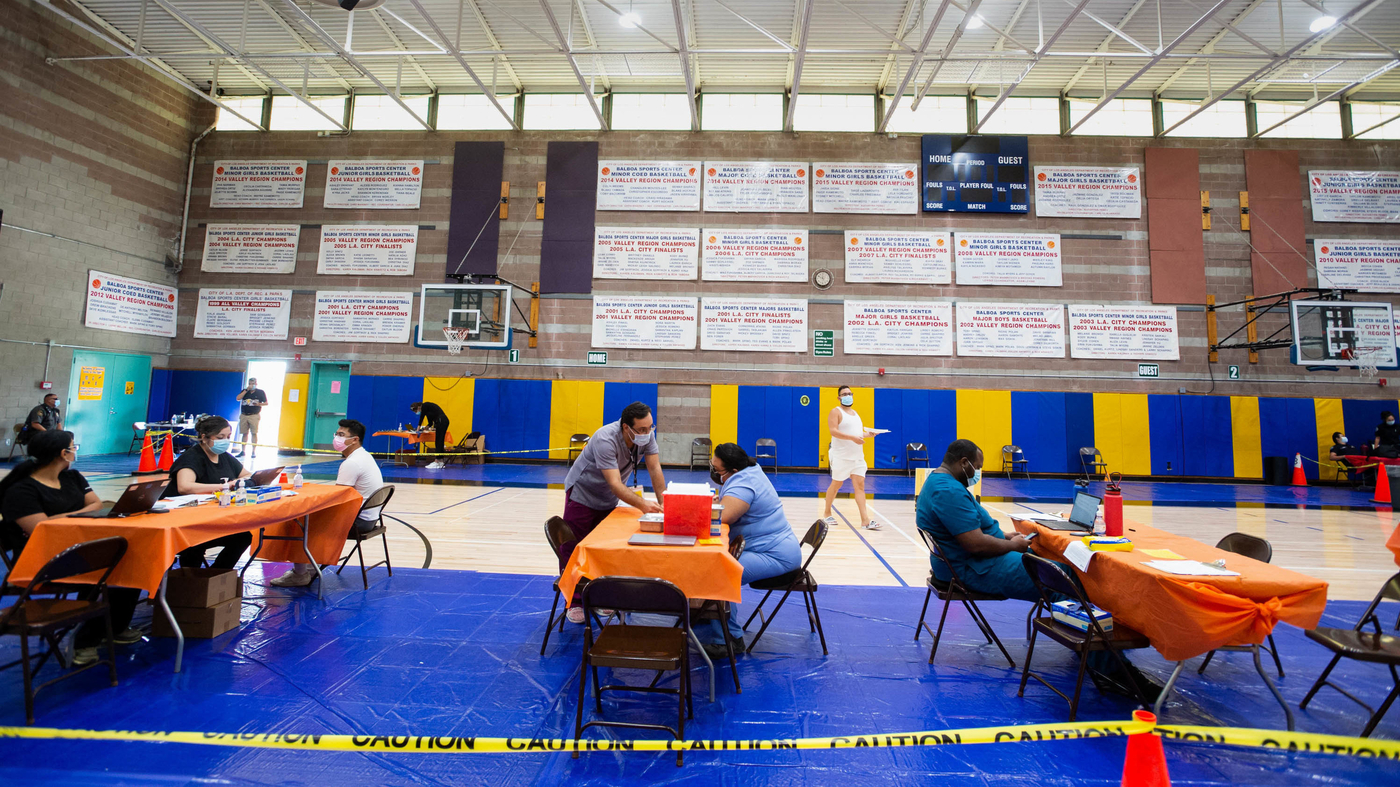 Next Article Early signs a new U.S. COVID surge could be on its way

What is Dia de los Muertos? What to know about holiday

The end of Halloween doesn’t mean it’s time to whip out the Thanksgiving or Christmas decorations, as Dia de los Muertos – or Day of the […]

A Nebraska public school district that shuttered a student newspaper following an LGBTQ-focused edition has agreed to bring it back next year in digital form, […]

The court order did not explain any of the justices’ reasoning, saying only that opinions would follow at a later date. The court is currently […]