Eight years after the shaky case against Adnan Syed became the center of the hit podcast “Serial,” prosecutors said Tuesday that DNA evidence suggests Syed is innocent and murder charges against him have been dropped.

Syed was previously convicted in the 1999 killing of Hae Min Lee and served about two decades in jail before the state’s attorney’s office in Baltimore asked a judge to vacate the conviction in September. At the time, the office said Syed could still be retried Lee’s death.

But the state has now dropped its case against Syed, Emily Witty, a spokesperson for the office, said in an email to USA TODAY on Tuesday.

“Today, justice is done,” Marilyn Mosby, the state’s attorney for the city of Baltimore, said at a Tuesday news conference.

Laura Nirider, a co-director of the Center on Wrongful Convictions at Northwestern Pritzker School of Law, confirmed the decision on Twitter, adding the decision was the result of additional DNA testing. Nirider accompanied Syed when he was released from prison in September.

Erica Suter, Syed’s attorney and director of the Innocence Project Clinic at the University of Baltimore Law School, said Syed was released from home monitoring Tuesday and was feeling “elated” and “joyful.”

“The results of the DNA testing exclude Adnan and confirm what Adnan and his supporters have always known — that Adnan Syed is innocent,” Suter said Tuesday. “The state of Maryland has dropped the charges. Adnan Syed is free.”

The state’s attorney’s office received notification of the results of this DNA testing Friday, Mosby said.

BACKGROUND:Adnan Syed released from Maryland prison after 22 years. Would his murder conviction have been overturned without ‘Serial’ podcast?

Syed was sentenced to life in prison, plus 30 years, in the strangling of Lee, who was 18 at the time. Lee’s body was found weeks after her death, buried in a Baltimore park. Syed has maintained his innocence since he was first charged with the crime at 17 years old. He was originally convicted when he was 18 years old.

Statements from Lee’s family attorney, Steve Kelly, said the state’s attorney’s Office had not provided the family clarity on “why the State so abruptly changed its position of more than 20 years” and criticized the office for how the news was communicated to Lee’s family.

Mosby said her office did contact the Lee family, and will continue to pursue justice for Lee, adding that there is an open, pending investigation into her death.

“We stand ready and willing to provide whatever counseling or support services that may be needed for that family who has had to relive an unimaginable nightmare over and over again,” Mosby said. “Equally heartbreaking is the pain and the sacrifice and the trauma that has been imposed, not just on that family, but on Adnan and his family.”

Syed, now 41, was released from prison after Baltimore Judge Melissa Phinn granted a motion to vacate his conviction and request a new trial. The state’s attorney’s office acknowledged at the time that the motion did not mean Syed is innocent, just that the state “lacks confidence in the integrity of the conviction and requested that Mr. Syed be afforded a new trial,” according to a statement.

After his release, Syed was placed on home detention with GPS monitoring, the office said.

Phinn last month gave prosecutors 30 days in which to decide whether to retry Syed or drop the charges. Tuesday, Syed was exonerated after the charges against him were dropped.

Suter said Syed’s legal team would begin working with the state’s attorney’s office as soon as possible to formally certify his innocence. She said it was premature to say whether they would seek compensation for wrongful conviction.

‘I FEEL FREE’:Chicago teen framed for 1985 murder becomes 3,000th person exonerated in US

Syed’s case captured national attention in 2014 as millions tuned in to the debut season of “Serial,” which probed glaring problems with the case, including shoddy cellphone data, ignored witnesses and other possible suspects.

A reinvestigation of the case revealed evidence of the possible involvement of two other suspects, prosecutors have said, according to a statement from the state’s attorney’s office. These suspects were known at the time of the first investigation but were not properly ruled out or disclosed to the defense, prosecutors said.

‘I FEEL LIKE I’M NOT FREE’:They’re out of prison, but still fighting to prove their innocence 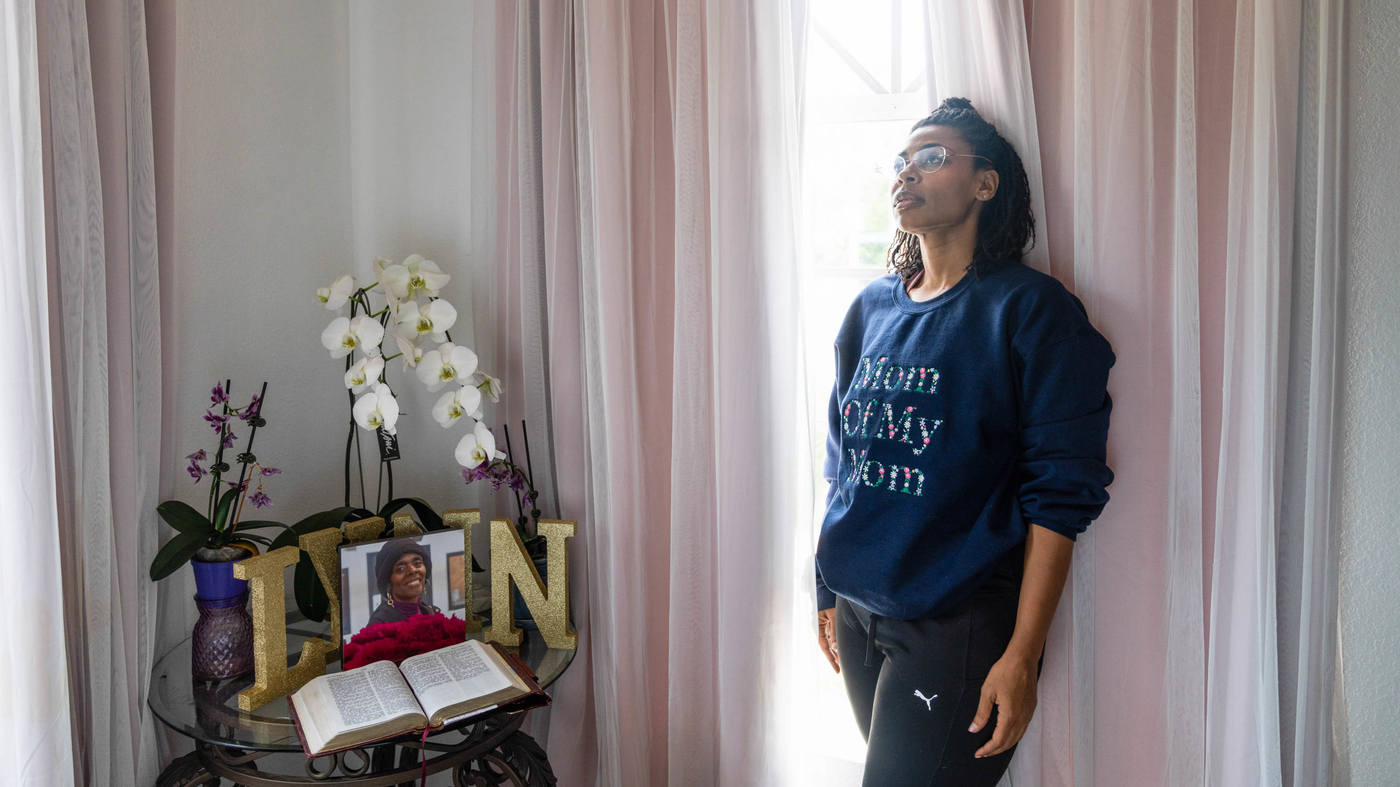 Previous Article On #dementia TikTok, family caregivers find support and bring the disease to light
Next Article US seeks extradition of Brit over Russian sanctions breach

“Airplane!” director David Zucker doesn’t think the jokes in the 1980 comedy would fly today. When asked if his Leslie Nielsen-led flick could be made […]

Progressive judicial groups Demand Justice and Take Back The Court called on the Senate to open an investigation into U.S. Supreme Court Justice Samuel Alito […]

Things got so bad for Tua Tagovailoa last year that he had a rough time looking at himself in the mirror – literally. CBS reporter […]