Accused Waukesha parade killer Darrell Brooks on Monday apologized to the judge presiding over his trial for lashing out in court last week — including an outburst where he stripped off his jail-issued clothing.

Brooks — a self-proclaimed sovereign citizen who is representing himself at trial — is accused of killing six people by plowing an SUV into the crowded Christmas parade in Wisconsin last year.

“I would like to issue the court an apology from me in regards to my actions last week during the trial,” he told state Judge Jennifer Dorow on Monday, referring to his courtroom antics, Law and Crime reported.

“I just want the court to understand it’s very emotional right now,” Brooks went on, “Not only for just the whole situation of the trial. The families here to have to go through everything that’s going to be involved with the trial, but also my family as well and myself.”

He added: “It’s very, very emotional, but not to excuse my actions, I should have carried myself with better respect. I wasn’t raised that way. I owe you, your honor, and the court an apology.”

Prosecutors have said Brooks, 40, was racing away from his ex-girlfriend after punching her and harassing her when he rammed his Ford SUV into the crowd revelers in November 2021.

The alleged speed demon, a sovereign citizen who believes US laws don’t apply to him, fired his attorneys soon before jury selection in the case began.

On Oct. 6, Brooks repeatedly interrupted Judge Dorrow and claimed to not recognize his own name in the courtroom prior to jury instructions.

Dorrow eventually kicked Brooks out of the courtroom, ordering him to appear via a video feed from a separate room.

There, he continued to lash out by taking his jail-issued shirt off and turning his back to the camera.

He also took a sign he was given to signal objections and shoved it down the front of his pants.

On Monday, Brooks said his behavior was antithetical to his Christian upbringing.

The state court judge accepted the apology from the accused killer, who has been cleared to stand trial by four psychologists.

“This is an emotional experience I think for everyone involved,” Dorrow said. “And I appreciate that you upon reflection have realized that courtesy and decorum are an important part of a court proceeding.” 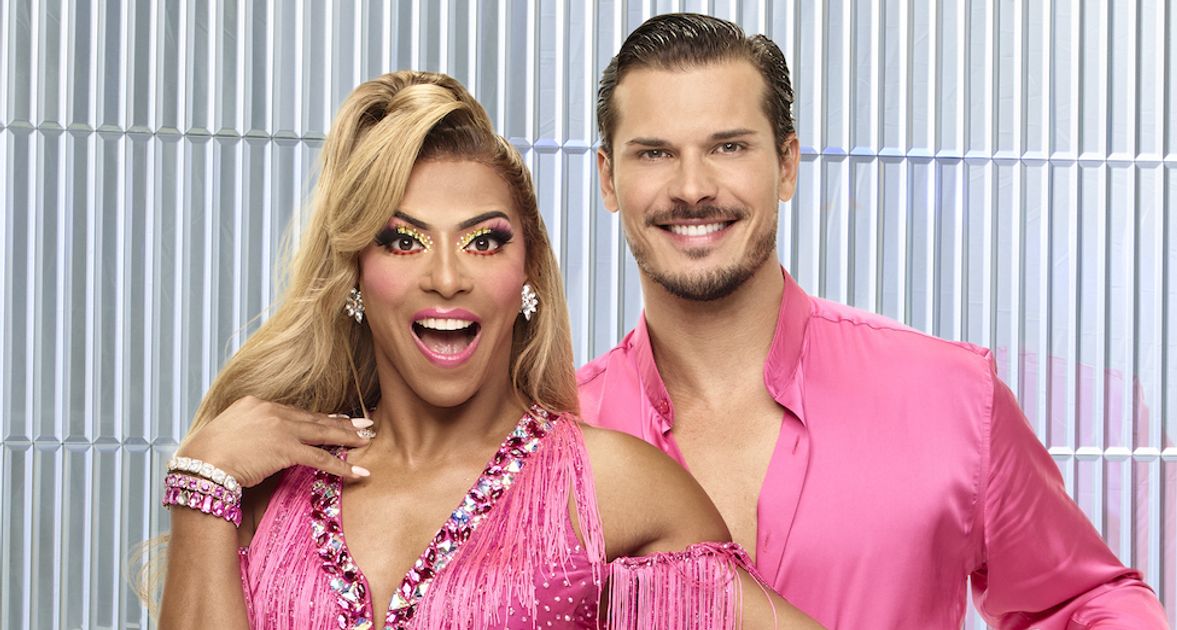 Next Article Shangela On Making ‘Dancing With The Stars’ History: ‘This Is All Very New’

Meuser blamed “out of control government spending” for rising consumer prices on everything from groceries to gas. He proposed balancing the budget and additional oil […]

Joe Jonas lost ‘Spider-Man’ role to Andrew Garfield: ‘He was the right one’

Joe Jonas was burnin’ up to play Peter Parker in the 2012 movie, “The Amazing Spider-Man,” but he lost the role to Andrew Garfield. “I […]

At least five hurt after another Florida fireworks warehouse explodes

At least five people, including a teenager, were injured after a large fireworks warehouse in Florida exploded Thursday night — the second such blast in […]