Delivery vans marked with the Amazon Prime logo are seen parked outside a delivery facility in Culver City, Calif., in 2022.

Delivery vans marked with the Amazon Prime logo are seen parked outside a delivery facility in Culver City, Calif., in 2022.

Amazon is facing a lawsuit accusing it of selling so-called suicide kits, brought by the families of two teenagers who bought a deadly chemical on the company’s website and later used it to take their own lives.

The parents of 16-year-old Kristine Jónsson of Ohio and the parents of 17-year-old Ethan McCarthy of West Virginia say the retail giant assisted in the deaths of the two minors by selling them sodium nitrite, a food preservative that is fatal at high levels of purity.

The complaint filed in California state court in September claims Amazon recommended that customers who purchased the chemical also buy a scale to measure the correct dose, an anti-vomiting drug and Amazon’s edition of a handbook on assisted suicide.

If you or someone you know may be considering suicide, contact the 988 Suicide & Crisis Lifeline by dialing 9-8-8, or the Crisis Text Line by texting HOME to 741741.

“Amazon is selling a product that is as deadly as cyanide,” Carrie Goldberg and Naomi Leeds, two attorneys for the families from the firm C.A. Goldberg, PLLC, said in a statement.

“This is different from them selling rope, knives, or other implements that can be used for death because there is no household use for [sodium nitrite] at the level of purity (98-99%) it sells it,” they added.

Sodium nitrite is typically used at low concentrations to cure meats such as ham, bacon and hot dogs, but people who ingest very high levels of the substance can have trouble breathing, develop abdominal pain and even die.

Some sodium nitrite being sold on Amazon is of such a high purity that ingesting a single teaspoon will almost certainly be fatal, Goldberg says.

A previous complaint filed in Washington state earlier this year by the same law firm alleged that Amazon sold the drug to two other people — 27-year-old Mikael Scott and 17-year-old Tyler Muhleman — who also used it to kill themselves.

In a statement, Amazon extended its “deepest condolences” to the families and loved ones of people affected by suicide and said it made customer safety a top priority. The company told NPR it requires sellers to follow all applicable laws and regulations.

“Sodium nitrite is a legal and widely-available product offered by retailers to preserve foods, such as meats and fish, and for use in laboratories as a reagent. Sodium nitrite is not intended for consumption, and unfortunately, like many products, it can be misused,” the spokesperson said in a statement.

Loudwolf, the company that produced the sodium nitrite the two teenagers in the California case bought on Amazon, did not respond to a request for comment. The attorneys who brought the lawsuit say Loudwolf’s sodium nitrite is no longer sold on Amazon.

The plaintiffs say posts on online suicide forums discuss the use of sodium nitrite to kill oneself and that Amazon has received complaints from people warning the company that customers are using the drug to die by suicide.

In February, a bipartisan group of House members sent a letter to Amazon asking about the retailer’s sales of Sodium Nitrite and related suicides, details on what the company has done about the dangers of the substance and information about how it responded to complaints, The New York Times reported.

The newspaper said at the time that it had identified 10 people who had used the chemical purchased on Amazon to kill themselves in the previous two years.

Editor’s note: Amazon is one of NPR’s financial supporters.

Previous Article Trump headlines Nevada rally for Laxalt, Lombardo: ‘The time to stand up to this growing tyranny is right now’ 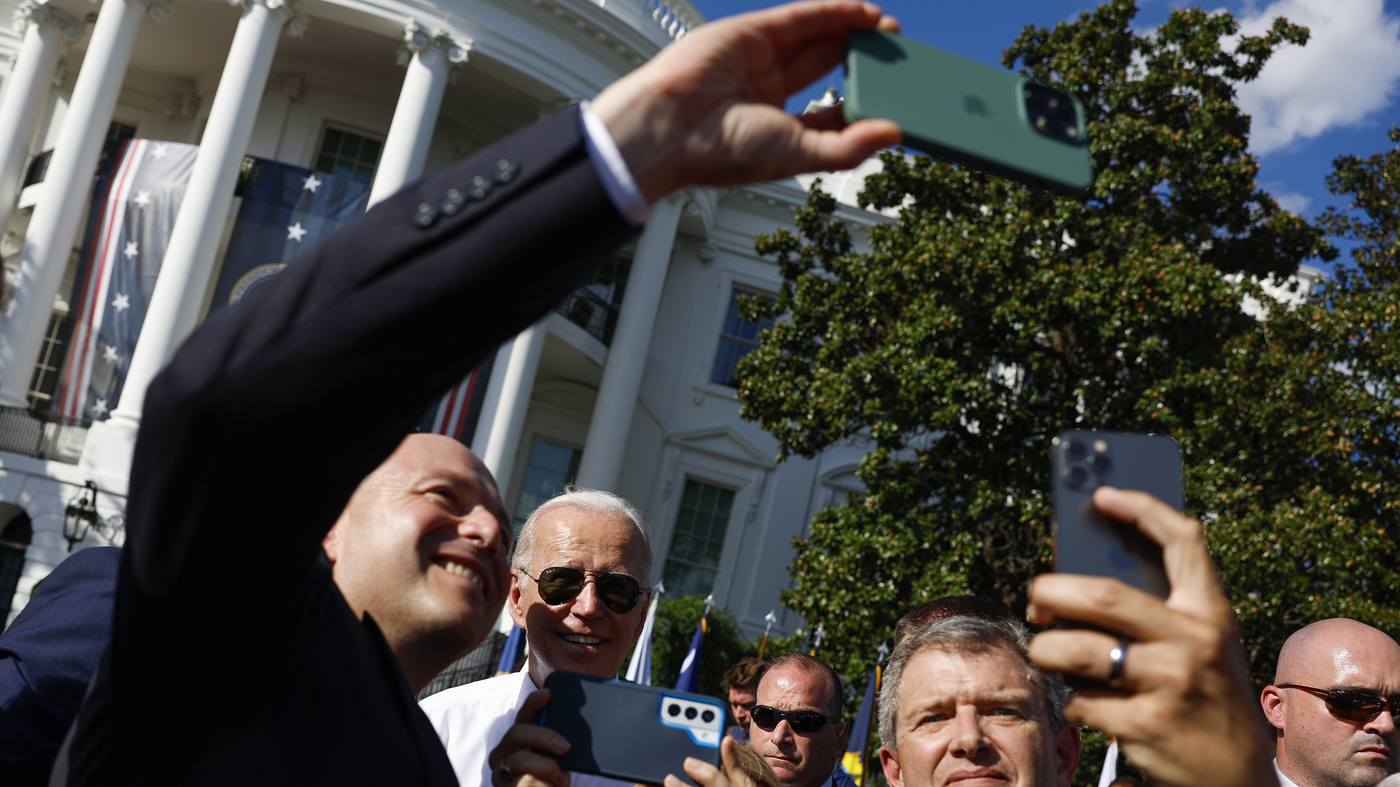 Six people were injured amid a spray of gunfire outside a Pittsburgh church Friday as a funeral service was underway for a shooting victim, authorities said.  At […]

At the age of 76, three-time Oscar nominee and all-around icon Sylvester Stallone is tackling his first lead role in a television series in Paramount+’s […]

When is Leonid meteor shower in 2022? How to see meteors Friday

The Leonids appear to be coming from the constellation Leo the Lion. The meteors are actually tiny pea- and sand-sized bits of dust and debris […]