Marjory Stoneman Douglas High School shooter Nikolas Cruz sits at the defense table during the penalty phase of his trial at the Broward County Courthouse on Aug. 3 in Fort Lauderdale, Fla.

Marjory Stoneman Douglas High School shooter Nikolas Cruz sits at the defense table during the penalty phase of his trial at the Broward County Courthouse on Aug. 3 in Fort Lauderdale, Fla.

A jury has recommended that the shooter who killed 17 people at Marjory Stoneman Douglas High School in Parkland, Fla., be sentenced to life in prison without the possibility of parole.

Nikolas Cruz, 24, pleaded guilty last year to 17 charges of premeditated murder and 17 counts of attempted murder. The question facing jurors now was whether Cruz would spend the rest of his life in prison or be sentenced to death.

Unanimity among the 12 jurors is required to impose the death penalty.

The jury unanimously found that there had been aggravating factors in the murders Cruz committed. But at least one juror concluded that for each murder, the aggravating factors did not outweigh mitigating circumstances in his case, and thus the death penalty is not merited — resulting in the recommendation of a life sentence.

In the reading of the verdict sheets for the 17 counts of murder that stretched about an hour, it could be difficult for observers to discern immediately what the jury had decided.

Several people in the courtroom – including families of the victims — shook their heads in disbelief and had tears in their eyes as it became clear that the jury had recommended a life sentence for Cruz rather than the death penalty.

Following the jury’s recommendation, prosecutors requested that those who were victims of Cruz be allowed to present testimony about the crime and what they see as the appropriate sentence. The judge agreed to the request, which will happen in weeks ahead.

Cruz carried out the massacre on Valentine’s Day in 2018. He was 19 at the time, and had been expelled from the school. He entered a school building through an unlocked side door and used an AR-15-style rifle to kill 14 students and three staff members, as well as wound 17 others.

Jurors began deliberations on Wednesday. Late that day, the jury asked to see the murder weapon. On Thursday morning, the jury said it had come to a recommendation on a sentence, about 15 minutes after the jurors were able to examine the weapon, according to The Associated Press.

Prosecutors had pushed for the death sentence. In closing arguments Tuesday, lead prosecutor Mike Satz told jurors that Cruz had hunted his victims during his siege of the school, returning to some of those he’d wounded to shoot them again, and kill them.

“This plan was goal directed, it was calculated, it was purposeful and it was a systematic massacre,” Satz said.

NPR’s Greg Allen has been covering the trial in Fort Lauderdale.

In laying out their defense, lawyers for Cruz presented testimony from counselors and a doctor who say the defendant suffers from a fetal alcohol spectrum disorder, a condition that they argued affects his reasoning and behavior. Witnesses testified that his birth mother, Brenda Woodard, had abused alcohol and cocaine while she was pregnant with him.

“You now know that Nikolas is a brain-damaged, broken, mentally-ill person, through no fault of his own,” Cruz’s lawyer, Melissa McNeil, stated in closing arguments. “He was literally poisoned in Brenda’s womb.”

For Cruz to receive the death penalty, the sentence needed to be agreed upon by all 12 jurors.

Cruz’s rampage is the deadliest mass shooting to go to trial in the U.S., according to The Associated Press. In other attacks in which 17 or more people were killed, the shooter was either killed by police or died by suicide. Still awaiting trial is the suspect in the 2019 shooting of 23 people at a Walmart in El Paso, Texas. 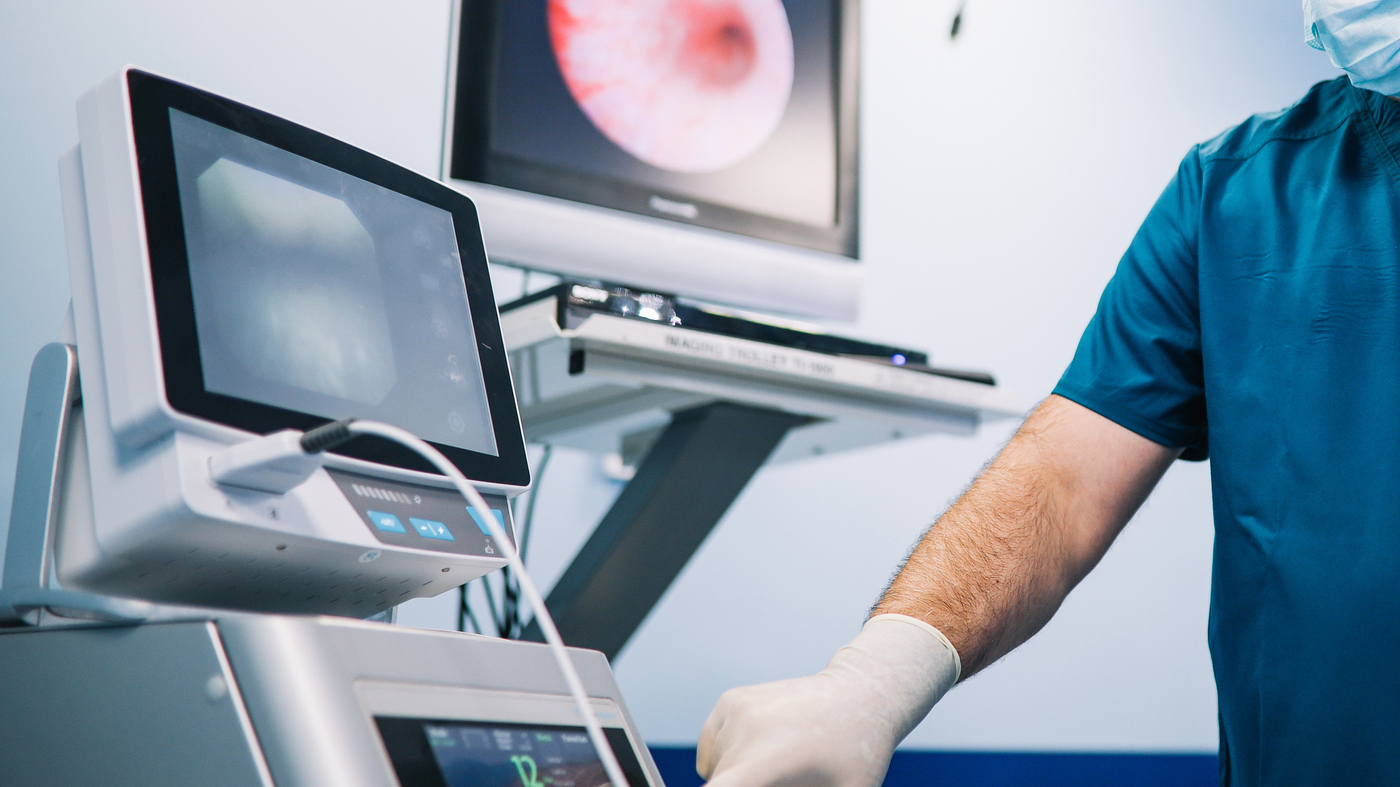 A bad sign for Democrats in critical Nevada Senate race

Laxalt’s slight lead in public polls comes as Democrats have called in top surrogates to appear in Nevada in the next two weeks, including former […]

New York Yankees players are used to the lofty expectations of playing in the Bronx. But they were reportedly surprised by “an unusually brutal experience” […]

A Georgia man acted heroically when he heard a child in distress and rushed to help, holding an adult suspect at gunpoint until police arrived […]

Four ways Republicans can turn our country around by 2024

NEWYou can now listen to Fox News articles! History has a pattern of repeating itself. It did Tuesday when voters once again rejected the party […]