The 2022 edition of Fat Bear Week was unlike any other, and even with a voting scandal that rocked southwest Alaska, 747 was crowned this year’s champion of chonk, marking the bear’s second title in three years.

The week-long celebration of bears bulking up on salmon at the Katmai National Park and Preserve as hibernation and winter near had fans across the world voting on which bear they thought was the true “titan of tonnage.” 747, “the lard-layered Leviathan with powerful presence and scars,” beat out newcomer, the “Bunyanesque behemoth,” 901 in the finals.

“The votes are in – you’ve decided to upgrade to fish class & fly w/ 747!” the park announced on Twitter.

Over 793,000 votes were cast in last year’s edition, then a new record for Fat Bear Week. Lian Law, visual information specialist at the park and lead for Fat Bear Week, told USA TODAY in September the goal was to reach one million votes. Initial results from 2022 voting showed the contest garnered more than 900,000 votes.

More: Fat Bear Week isn’t just fun and games. For these bears, it’s ‘all about survival.’

747 is the largest bear known to use Brooks River to stock up on salmon, potentially weighing as much as 1,400 pounds, according to the park. A “skilled and efficient angler,” 747 has sat at the top of the bear hierarchy in the park since last summer, and got there not because of aggression, but rather just his size.

“Most bears recognize they cannot compete with him physically and they yield space upon his approach. He shows that skill and size influence success in the bear world,” the park said. “When he was present in late August and September, 747 was again the river’s most dominant bear.”

747 captured the title over contestant 901, who was competing in her first Fat Bear Week. The runner-up is known to defend her fishing spots from other bears, despite being only six years old. She’s independent, assertive and occasionally mischievous, but doesn’t like to “play fight” like other bears her age.

While 747 won his second crown after winning it for the first time in 2020, it didn’t come without controversy. It appeared the bear was going to lose its semifinal matchup after 2019 champion 435 Holly had late surge in votes, but the Katmai National Park & Preserve announced Sunday someone had spam the poll with fraudulent votes for Holly.

Mike Fitz, a naturalist from one of the contest organizers, Explore.org, told USA TODAY the fake votes totaled to “several thousand.” The national park said it was able to discard the spammed votes, resulting in 747 reaching the final en route to his victory.

Don’t expect there to be some sort of championship parade or a trophy full of salmon for 747. The bear likely has zero idea of his win and celebrity status, and won’t get anything for being the champion.

747 is one of an estimated 2,200 brown bears that occupy the 4-million acre national park. The brown bears gain so much weight because when they hibernate, they can lose one-third of their weight since they aren’t eating or drinking, relying on their fat reserves to keep them going throughout the winter.

See how the 2022 champion has transformed through the years. 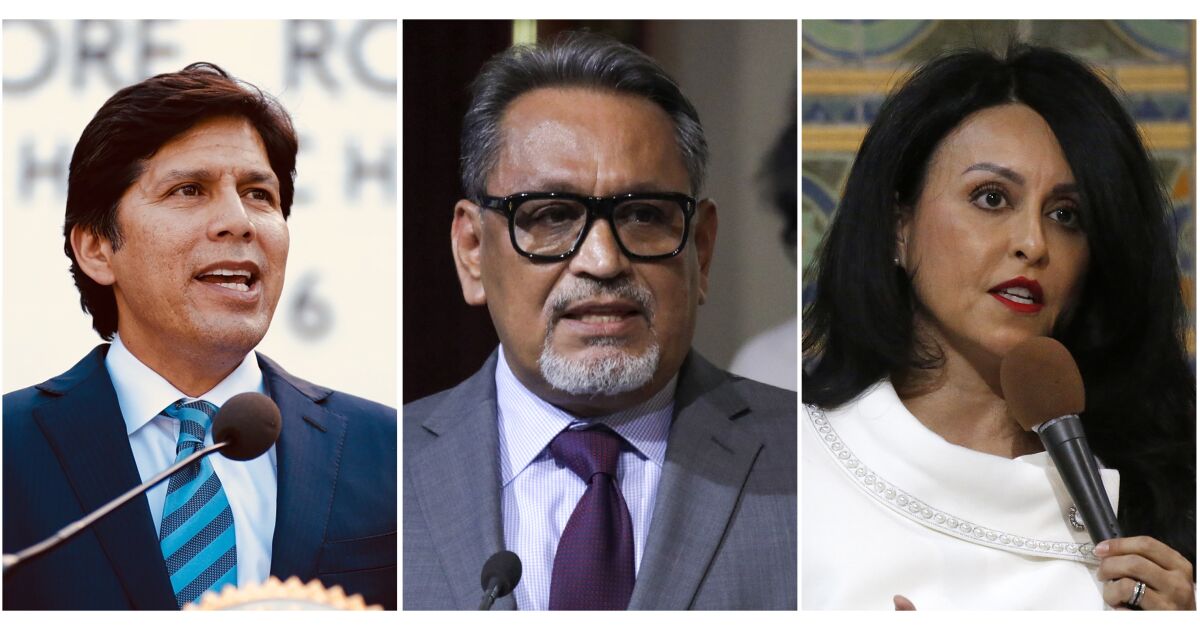 Previous Article What happens if the L.A. councilmembers resign? 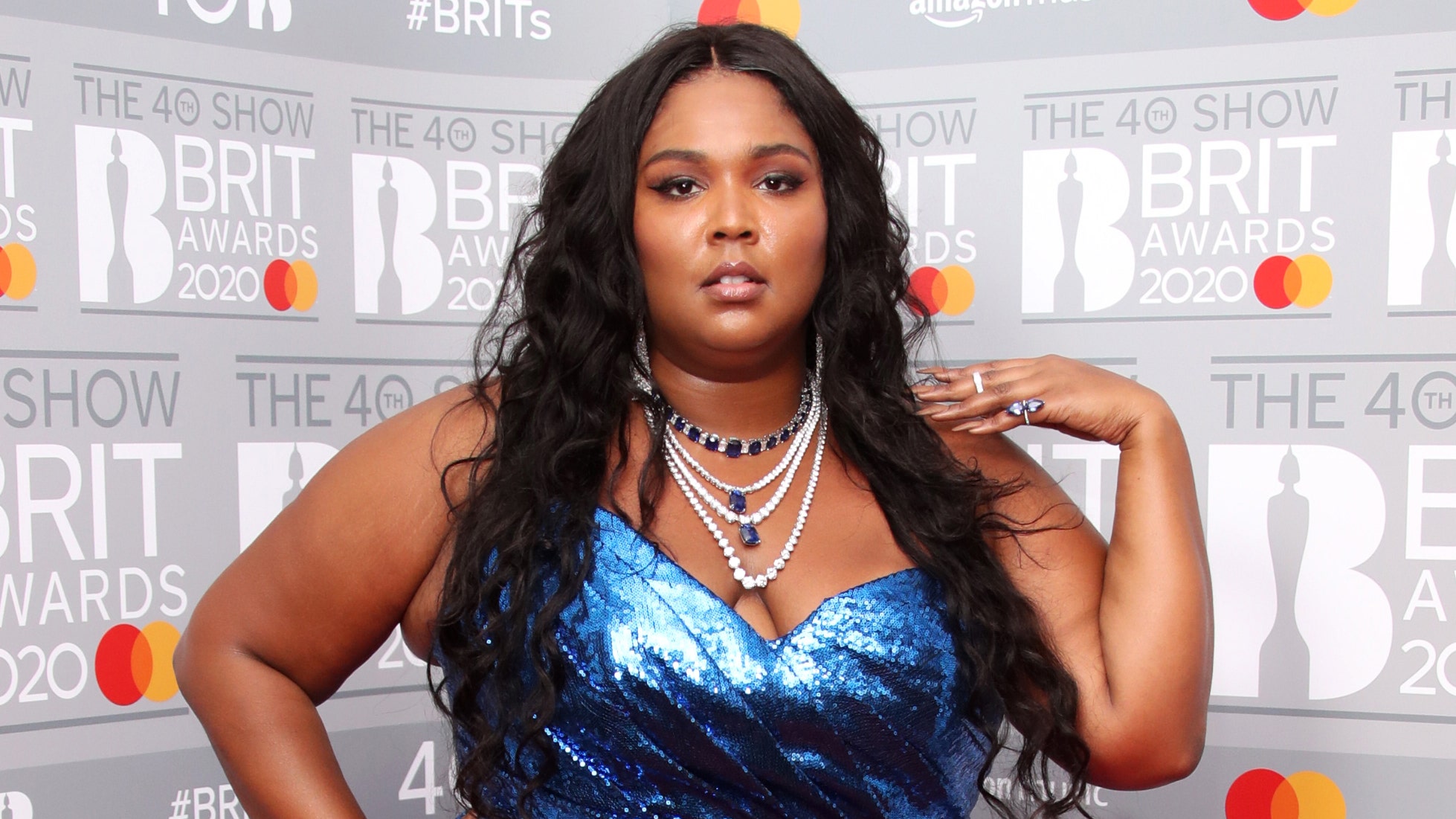 Next Article Lizzo calls out criticism she makes ‘music for white people’: ‘I am making music from my Black experience’

CHARLOTTESVILLE, Va. — A 22-year-old student at the University of Virginia was charged with fatally shooting three members of the university’s football team and wounding […]

New York Post may be compensated and/or receive an affiliate commission if you buy through our links. We can’t believe it either, but Black Friday […]

Friends and family of a 23-year-old Chatsworth woman who went missing last week are spreading the word about her sudden disappearance, which they worry is […]