Victims of a former Sun Valley high school wrestling coach convicted of molesting nine children will receive a $52-million settlement in a lawsuit that alleged the Los Angeles Unified School District knew of prior sexual misconduct and did nothing about it.

The settlement, involving 15 victims and their families, comes two years after Terry Gillard was sentenced to 71 years in state prison for dozens of sex crimes involving nine boys and girls, some of whom were preteens when he assaulted them.

He met his victims through his work with the wrestling teams at John H. Francis Polytechnic High School in Sun Valley and the Tigers Wrestling Club at the Boys & Girls Club of the San Fernando Valley, which also was sued.

“The size of this settlement highlights the tremendous harm done to our clients by Terry Gillard and the abject failure of LAUSD to protect the students at Francis Polytechnic High School from this truly deranged predator,” lead attorney Morgan Stewart said. “Our lawsuit also exposed LAUSD’s Student Safety Investigation Team as a fraud and a public relations gimmick.”

The lawsuit accused L.A. Unified of not adequately investigating prior allegations and preventing the safety team from doing its job. According to the suit, although a school investigator believed that Gillard was lying when he denied sexual misconduct allegations in 2016, the investigator was not permitted to relay that information to administrators who were deciding whether to permit Gillard to return to Poly High School. The administration allowed Gillard back on campus, where he continued to sexually abuse students, the suit states.

In May 2019, a San Fernando jury convicted Gillard on 37 felony and 10 misdemeanor counts, including lewd acts on children under the age of 16, oral copulation with a minor, procuring children to engage in lewd acts and child molestation.

A young female wrestler told the court at Gillard’s sentencing of the agony she felt seeing her abuser again. “I’ve been struggling to learn how to live without the constant dread of seeing you again,” she said. “I’m disgusted with myself because of how I foolishly trusted you.”

Another of Gillard’s victims said he had been lured with the promises of wrestling wins. “I knew something was wrong, and the day the event happened in the back of the Mitsubishi, it was shocking,” he said. “You always told me I was the only one who could be trusted. I could never snitch.”

During the trial, jurors heard testimony that Gillard sexually abused young wrestlers as far back as 1991, when he directed an 11-year-old boy to have sex with a woman in the backseat of the coach’s Cadillac while he watched. He then also engaged in a sex act with the minor, according to prosecutors.

More recently, Gillard directed young wrestlers from 2014 to 2017 to engage in sexual acts while he watched in his vehicles or in a van owned and maintained by the Boys and Girls Club, according to court records.

“LAUSD has a long and sad history of covering up child abuse by teachers and coaches,” victim’s attorney Ron Labriola said of the settlement. “We now know that the mechanism created by LAUSD to investigate these crimes is a sham.” 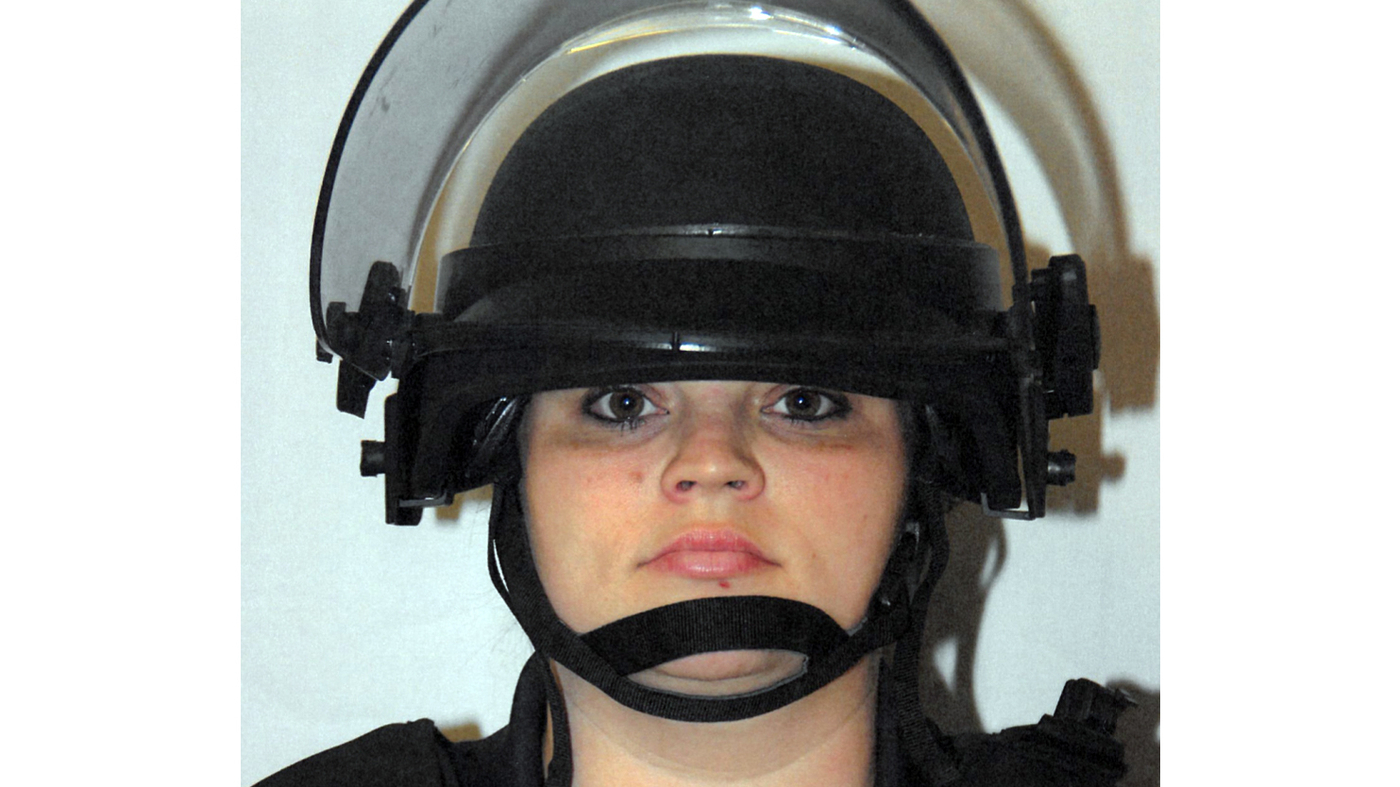 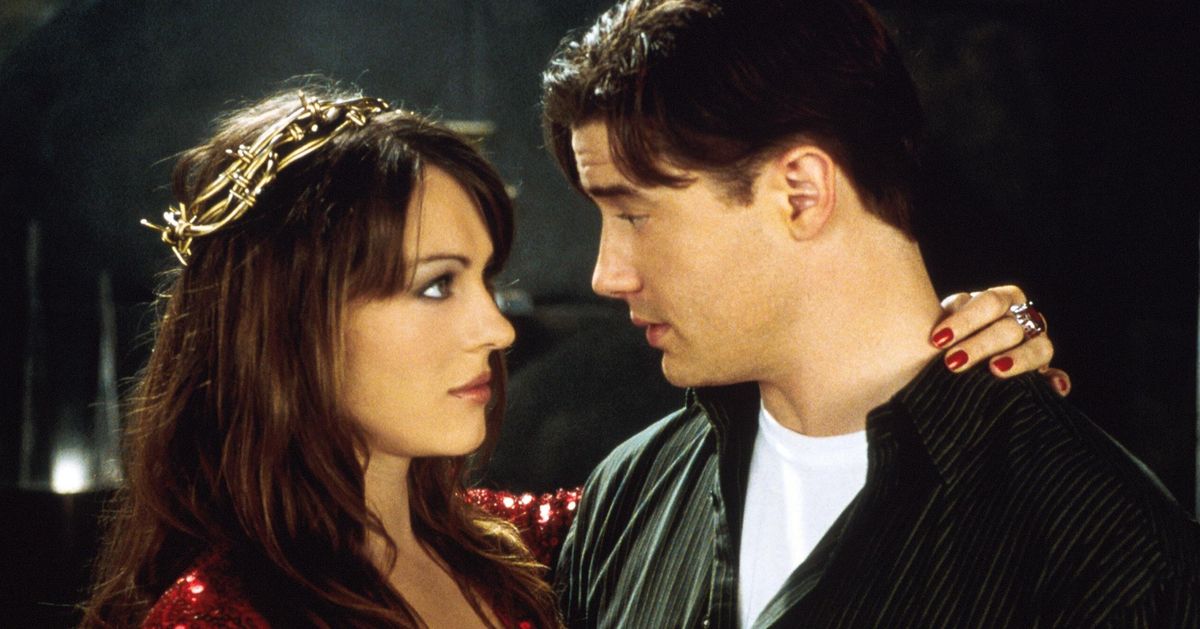 For the first time in a decade, home prices in Southern California are definitively falling. After 10 years of largely uninterrupted gains, home values have […]

A Texas judge on Thursday (Nov. 10) blocked President Biden’s plan to provide millions of borrowers with up to $20,000 in federal student-loan forgiveness. (Nov. […]