2 are dead and 6 are injured in stabbings along the Las Vegas Strip, police say

Emergency personnel respond the scene of a stabbing along the Las Vegas Strip on Thursday, Oct. 6, 2022. Police say one person has been fatally stabbed and at least five others wounded. A suspect is in custody.

Emergency personnel respond the scene of a stabbing along the Las Vegas Strip on Thursday, Oct. 6, 2022. Police say one person has been fatally stabbed and at least five others wounded. A suspect is in custody.

LAS VEGAS — An attacker with a large kitchen knife killed two people and wounded six others in stabbings along the Las Vegas Strip before being arrested Thursday, police said.

Three people were hospitalized in critical condition and another three were in stable condition, according to Las Vegas police who said they began receiving 911 calls about the stabbings around 11:40 a.m. on the north end of the Strip.

Authorities said the suspect identified himself to police and they are working to determine his “true identity.” They described him as Hispanic and in his 30s, and said he does not appear to be a Las Vegas resident.

Clark County Sheriff Joe Lombardo said the names of the two people killed were being withheld until their relatives can be notified.

“Locals and tourists are the victims of this crime,” Lombardo said at a news conference.

Metro Police Deputy Chief James LaRochelle said the initial stabbing was unprovoked and on the eastern sidewalk of Las Vegas Boulevard. He said the suspect then headed south and stabbed others.

The man fled and was followed by 911 callers before he was taken into custody, authorities said. Police recovered the “large knife with a long blade” believed to have been used, LaRochelle said, calling the case a “hard-to-comprehend murder investigation.”

Lombardo said there were no other suspects in the case and “the Strip is secure.”

Police said it was too early in their investigation to speculate on a possible motive for the stabbings.

Witnesses told Las Vegas TV stations that some of the victims appeared to be showgirls or street performers who take pictures with tourists on the Strip.

The suspect told a woman that he was a chef who wanted to take a picture with some of the showgirls with his knife, but he started stabbing people when the group declined the man’s offer, the woman told KTNV.

Pierre Fandrich, a tourist from Canada, told KTNV that he did not see the stabbing suspect as he was walking along the Strip. But he said he thought he heard “three or four showgirls laughing,” and it turned out to be screaming.

Fandrich said he saw “a lot of blood” as one woman ran across a bridge, one was on the ground, and another had a stab wound on her back as she tried to help the fallen woman.

Fandrich also told KTNV that he thought one of the victims fell from the bridge because there was so much blood on the ground. 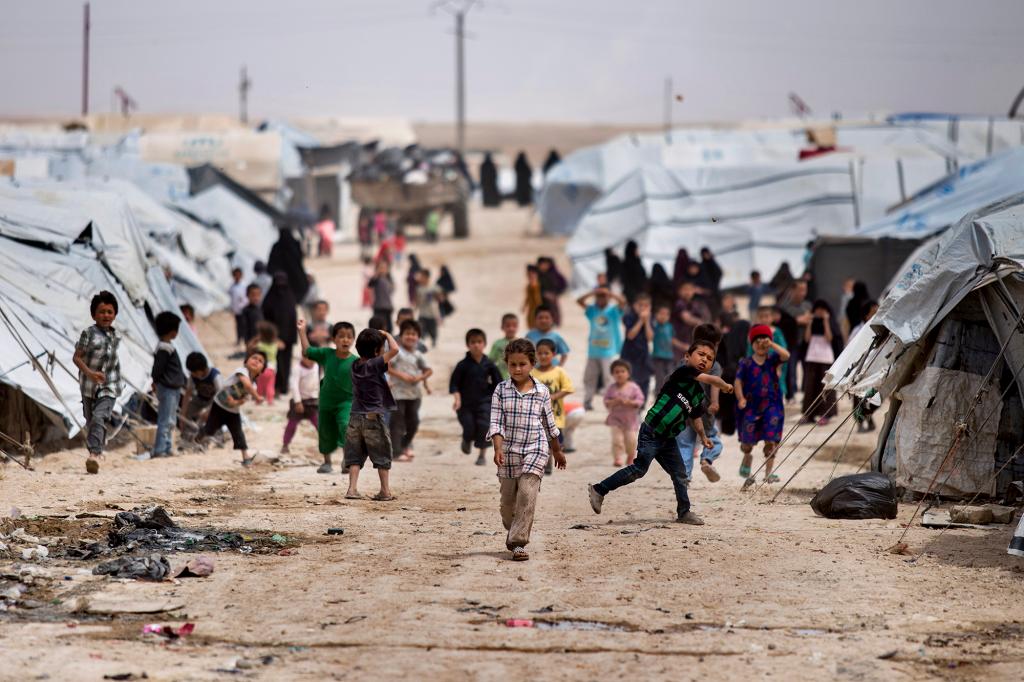 Next Article Today in History for October 7th

NEWYou can now listen to Fox News articles! Tonight, we’re going to start with a confession. For all the time that we spend yapping about […]

A single-engine aircraft made a forced landing on a street in Santa Maria on Saturday after experiencing mechanical problems, authorities reported. The Beechcraft Bonanza landed […]

After Indonesian soccer match left 131 dead, a look back on other major soccer crowd tragedies

Police fired tear gas after violence broke out at a soccer match in Indonesia as Persebaya Surabaya beat Arema Malang 3-2. Panic and a rush […]