DETROIT — More than 100 years after a storm sank a 292-foot Whaleback ship, it has been found in Lake Superior.

The Great Lakes Shipwreck Historical Society discovered the Whaleback vessel, Barge 129, 35 miles off Vermilion Point under 650 feet of water using side scan SONAR technology, the society announced. The society’s first SONAR image was in 2021, and it was able to identify the vessel in August 2022 using an underwater drone.

The announcement comes on the 120-year anniversary of the ship’s sinking.

In 1902, the vessel was transporting a load of iron ore with another steamer, the Maunaloa, in tow, when a storm struck, according to the historical society. The raging storm caused the towline connecting the ships to snap, leaving them at the mercy of Mother Nature.

Graphics:What’s been found in Lake Mead? 5 bodies, sunken boats and a ghost town – so far

The waves and winds ravaged the ships, and eventually, they collided – Maunaloa’s port side anchor striking the Barge 129’s starboard side. As Barge 129 began to sink, within 15 minutes, the crew of the Maunaloa helped the second crew to board their ship.

“I’ve looked for this ship for so long because it was a Whaleback. I was pretty excited. I couldn’t wait to get the cameras on it,” said the society’s director of marine operations, Darryl Ertel Jr., in Thursday’s announcement. “It’s totally destroyed on the bottom. It’s nowhere near intact. It’s at least four to five big pieces and thousands of little pieces. It’s just disintegrated.”

The Barge 129 is one of the last lost Whaleback ships to be discovered, shipwreck hunters have been searching for this vessel for a long time, a spokesman from the historical society said Tuesday.

When the crew returned home after the sinking the vessel’s owner, Pittsburgh Steamship Co. of Duluth, Minnesota, gave Captain Josiah Bailey $50 and each crewmember $35 for the loss of clothing. 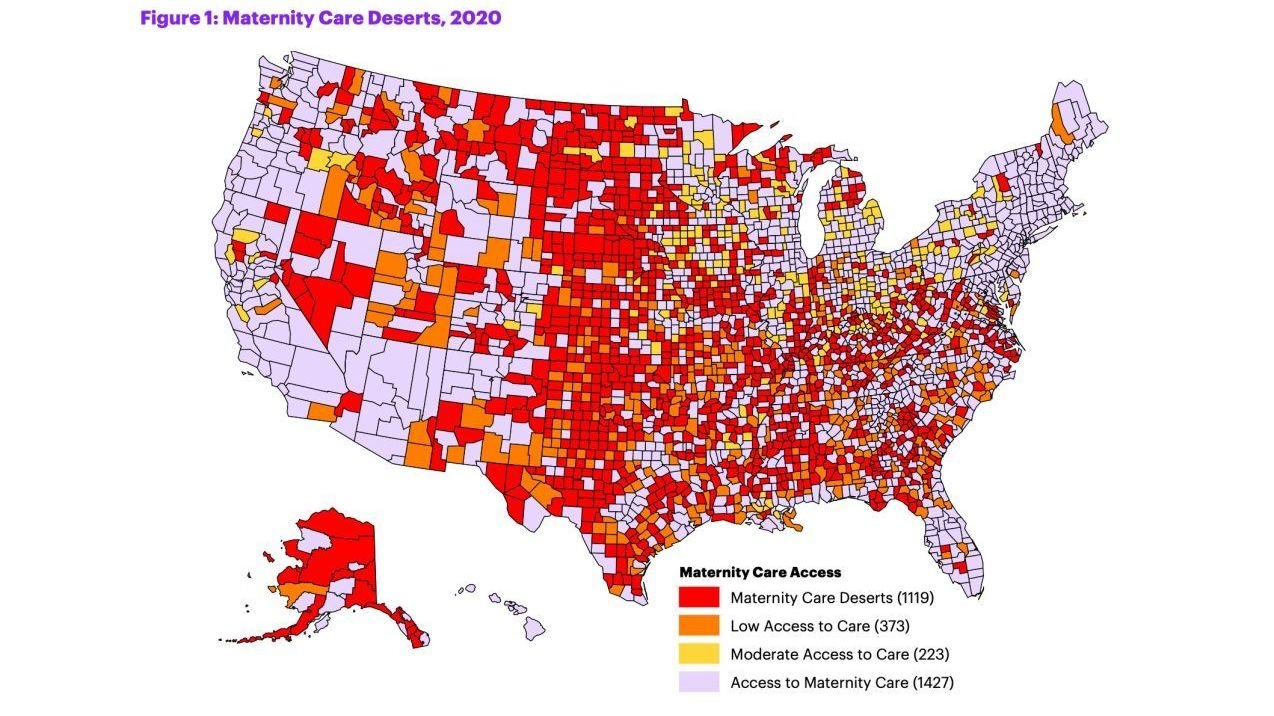 Next Article Millions of Americans are losing access to maternal care. Here’s what can be done

Former Hillary Clinton senior staffer Huma Abedin suggested Sunday that she may run for public office one day. Abedin, who served as vice chair of […]

A sheriff in Texas has certified that migrants flown from Texas to Massachusetts were victims of a crime and eligible for special visa privileges. Texas’ […]

In addition, the lack of state licensing requirements to produce or sell the newly legal goods means nearly anyone can manufacture high-inducing gummy bears in […]

Emily Sisson, from the United States, runs to a second place finish in the women’s division of the Chicago Marathon on Sunday. Matt Marton/AP hide […]